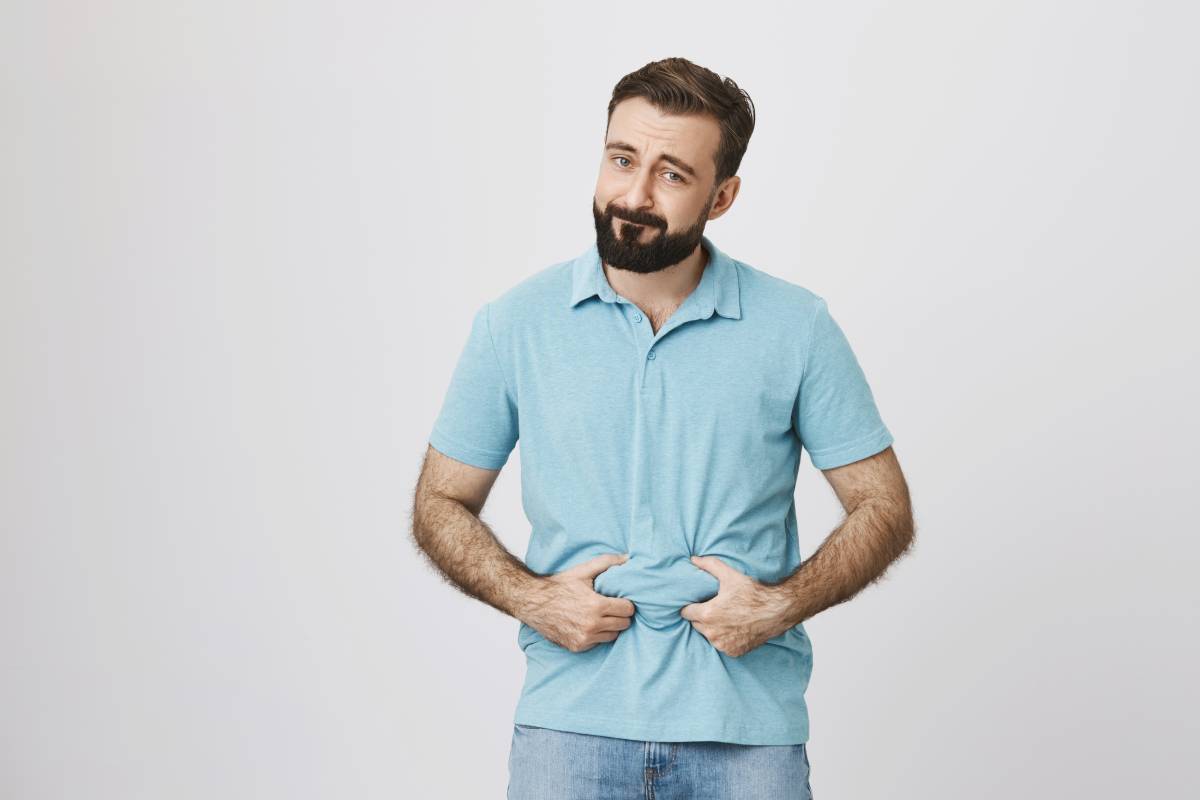 “If only I could burn some calories while doing nothing.” We’re sure you’ve had this idea many times. Even when at rest, your body burns calories.

What causes this to occur? Energy is required for basic operations such as cell activity, respiration, and blood circulation.

As a potential outcome, even on those rare, lazy Sundays when all you want to do is relax and binge-watch your favorite shows, your body is still quite active. Knowing that your body burns calories even when you’re just breathing is thrilling, almost electrifying.

Do you want to know how many calories you burn while you’re sitting around doing nothing? It’s important to remember that the amount of calories you burn at rest is influenced by things including how much sleep you get, your weight, and your metabolic rate.

That being said, keep reading to see how many calories you burn each day by doing nothing.

To comprehend Resting Metabolic Rate, you must first know metabolism. The total of all chemical processes involved in sustaining the active condition of cells and the organism as a whole is referred to as metabolism. Simply explained, it’s the process through which your body transforms food into energy for daily tasks.

The pace at which your body utilizes energy while it is completely at rest is known as the Resting Metabolic Rate (RMR). It’s the number of calories you burn while you’re not doing anything.

This is not to be confused with the Basal Metabolic Rate (BMR), which is the number of calories used when performing fundamental life-sustaining tasks including breathing, cell formation, and blood circulation.

The two integers are similar, but not identical. Furthermore, RMR is a precise estimate of BMR and may be used to calculate and predict your daily calories.

Your Resting Metabolic Rate is influenced by a number of things. They are as follows:

In comparison to men, women have a slower resting metabolic rate. This might be explained by women’s higher body fat levels, which need less energy to sustain than muscular tissue. The absolute RMR of men is greater.

Your resting metabolic rate is influenced by both your internal body temperature and the temperature of the surroundings (external). When you have a fever, for example, you will burn more calories when you are resting. When it’s chilly outdoors, you start shivering to create heat.

Your resting metabolic rate begins to decline beyond the age of 20. This is why the majority of individuals gain weight as they age. Furthermore, you lose muscle mass, which reduces the number of calories you burn when resting.

Your resting metabolic rate will be boosted if you lower your overall body fat percentage while also developing muscle. The greater your metabolic rate is, the more muscle you have on your body and the less fat you have.

Weight gain causes an increase in RMR, whereas losing weight causes it to decrease. When you’re overweight, your body consumes more energy doing simple activities such as breathing. RMR is frequently greater in overweight persons.

Your RMR is likely to drop dramatically if your thyroid gland is dysfunctional. Thyroid hormones like thyroxine have an impact on your metabolism and weight.

Thyroid hormones boost the generation of adenosine triphosphate (ATP), the body’s basic energy molecule. Your ATP generation rate might be reduced if you have a thyroid problem. As a result, your RMR will fall.

How Do You Compute the Number of Calories Burned?

Here’s your formula: Calories burnt per hour are calculated by multiplying the MET value by your weight in kilograms (MET*weight in kg=calories/hour). Divide the amount by two if you simply want to know how many calories you burned in a half hour.

Do You Know You Burn Calories While Just Sitting Around?

They are, without a doubt, far too good to be true. You may, however, burn calories without exercising; in fact, you’re probably doing it right now. Simply breathing in and out, as well as doing anything sedentary like reading, will burn calories. Even if you don’t consider it exercise, your body burns calories in a variety of ways.

How Many Calories Do You Burn Doing Nothing in a Day?

Which Portion of the Body Sheds the Most Fat?

Losing weight is primarily an interior effort. You will initially lose hard fat that surrounds your organs, such as your liver and kidneys, and then you will begin to shed soft fat, such as waist and thigh fat. Fat elimination around the organs causes you to become leaner and stronger.

Is It True that Sleeping Burns More Calories?

Our glucose metabolism rises during REM sleep, increasing the rate of calorie burn. The longer you sleep, the more calories you burn; however, oversleeping has the opposite impact, slowing metabolism.

Sweating is the body’s natural method of temperature regulation. This is done by releasing water and salt, which evaporate to keep you cool. Sweating does not burn calories in and of itself, but sweating away enough fluids will help you lose water weight. But it’s merely a brief setback.

Several variables influence how many calories you burn during rest. You may calculate your body’s resting calorie demands (Rmr) by entering your age, weight, height, sex, and activity level into an RMR calculator.

This is the number of calories your body burns while at rest. RMR may be increased or maintained by increasing activity levels.