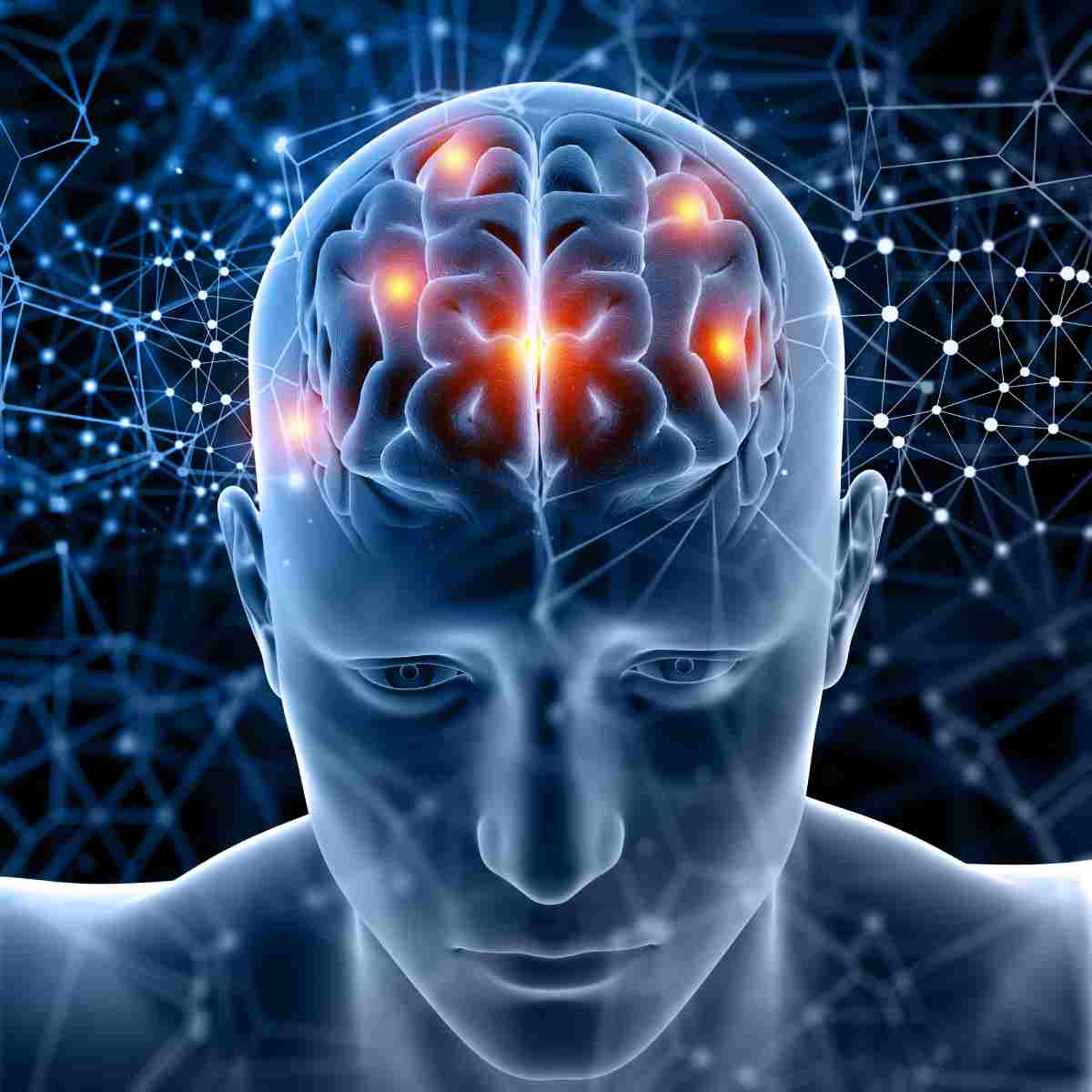 Alzheimer’s is a popular form of dementia that destroys an individual’s memory and thinking skills over time. It is a devastating disease that doesn’t have any cure yet according to medical science. From time to time different pharmaceutical companies have researched and introduced new drugs as a form of treatment to reduce a few symptoms of Alzheimer’s.

Also, Alzheimer’s is the sixth-leading cause of death amongst people in the United States.

In June 2021, FDA approved a drug called Aducanumab which can be used to treat people with cognitive impairments such as mild dementia and diseases such as Alzheimer’s.

What Is Aducanumab And How Does It Work?

Aducanumab is a drug that is injected into the veins through an IV on a monthly basis and can take up one to three hours to administer.

What Is Considered Before Prescribing Aducanumab?

The clinicians and doctors have to go through a certain number of steps to classify whether or not to prescribe Aducanumab to a patient which are:

Possible Side Effects of Aducanumab

Like any other drug, aducanumab has its positive and negative side effects. But it cannot be ensured that it will always help you recover as there is no evidence that it may repair cognitive function in Alzheimer patients.

The negative side effects of aducanumab include:

According to studies, about 30-40% of participants in studies developed amyloid-related imaging abnormalities (ARIA). This is why it is important for the doctor to closely monitor the side effects of this drug with the help of periodic MRI scans.

And if in case the patient develops amyloid-related imaging abnormality the treatment is discontinued until it is resolved or the dosage of drug administered is changed.

How Much Can Aducabumb Cost?

Biogen, the pharmaceutical company that has created this drug has declared the price of its therapy to cost around $56,000 per year. Due to its high-cost medical care providers and insurers are still in the process of deciding whether or not to cover the expenses of aducanumab.

Other than the estimated cost of the drug per year there are going to be additional costs that will also have to be considered. Such as facilities and the staff required for the drug infusion, brain monitoring with the help of MRIs or PET scans, and other medical care that may be required such as hospitalization that may be required to deal with the side effects and complications of the treatment.

Why Is Aducanumab Approval Controversial?

The controversy on the approval of aducanumab by the FDA is mainly focused on its disputed effectiveness and high price.

Secondly, the claim that amyloid causes memory loss or Alzheimer’s disease is not proven. Therefore the aim to reduce amyloid in the brain for the improvement of cognition and Alzheimer’s symptoms with the help of aducanumab is questionable.

Thirdly, FDA has approved the drug to make it to the market sooner with the help of the accelerated pathway as it treats diseases with no known cure and needs more investigation because its clinical benefit is still unclear. On this basis, Biogen is required to carry out more studies to determine the drug’s clinical benefit.

Fourthly, out of the panel of advisors of the independent panel that reviewed and recommended the effectiveness of the drug one of them voted against the approval of the drug.

Lastly, the overall cost of the drug and its administration is very high and with the insurance companies still reluctant to cover its costs it can become very expensive for most patients to afford this treatment.

The approval of the first drug that can treat Alzheimer’s could be a call to celebration universally given that six million people suffer from Alzheimer’s in the United States. The excitement and positivity amongst Alzheimer’s patients on the approval of this drug shows that in the modern era of technology, research and development this is the step in the right direction.

It is a ray of hope for these patients that soon enough Alzheimer’s may not be an incurable disease.

On the other hand, with its controversial approval and clinical benefit to still be determined the doctors are likely to adopt the approach of deciding to prescribe aducanumab to patients on a case-by-case basis.

Remember to be fully informed about the pros and cons of the treatment. And the worst-case scenario you might face whilst be administered aducanumab with your doctor in the presence of your family or your caregiver, because some side-effects may not be worth the treatment to you.

You have to be patient and wait for more trials and research to be carried out to be fully sure of aducanumab’s benefits. Don’t be disappointed that aducanumab isn’t the answer to your problems at the moment.

Looking on the brighter side, it is a breakthrough in the treatment of Alzheimer’s disease. If this drug isn’t the answer, very soon enough with the help of this drug there will be a treatment that may cure cognitive impairments.