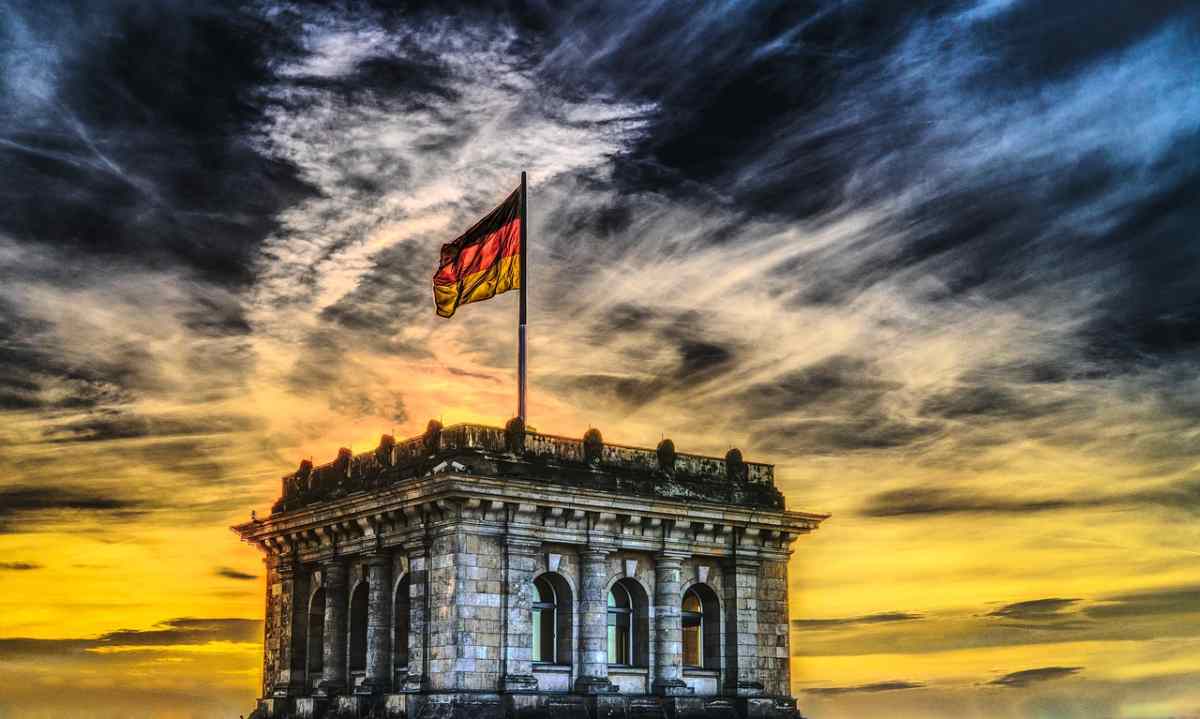 If you are considering studying medicine in Germany, you must know about the schools that will offer you the proper training to become a medical professional.

Suppose you have stepped up from an education system to begin your preparation to be a doctor by switching to a medical school after completing an undergraduate degree in a more or less related subject.

In that case, you should realize that learning to become a doctor in Germany begins after a student’s A-Levels, which means after they finish college. In Germany, clinical training is not divided into undergrad and grad programs. It is, instead, a single unified curriculum.

The Pre–Medicine programs at med schools in Germany are 400 academic hours long and take place three days a week.

Here’s what you will need to consider before we hop on to the next section that talks about some of the best med schools in Germany.

University officials will come to the College in Berlin to conduct their official admission examinations.

Charité is among Europe’s major university facilities. Its clinical care, research, and education are provided by physicians and researchers of the top global individuals. Moreover, half of all German Nobel Prize winners in Physiology or Medicine have come from Charité, including Emil von Behring, Robert Koch, and Paul Ehrlich.

Charité is worldwide recognized for its professional medical training capabilities. Charité- Universitätsmedizin Berlin is a medical faculty that serves both Humboldt University and Freie Universität Berlin. The school is spread across four campuses and contains about 100 Departments and Institutes, making up 17 separate CharitéCenters.

LMU is widely regarded as among Europe’s top academic and research med schools in Germany. LMU has drawn inspired researchers and brilliant students from all over the world since its inception in 1472, maintaining the University at the crossroads of ideas that question and transform the complicated world.

The humanities and cultural sciences, law, economics, social sciences, and medicine and biological sciences are all represented at LMU Munich. The med school is organized into 18 faculties and has one of the best university libraries in Germany.

LMU’s academic programs emphasize creative thinking, problem-solving, and research. With 2,300 beds, its Medical Center is the most prominent and largest facility in Germany, second only to the Charité in Berlin.

The University of Düsseldorf majorly regarded as Heinrich Heine University Düsseldorf (HHU), is among the best med schools in Germany, is a state-funded university in Düsseldorf, West Germany, and it was established in 1965.

The Faculty of Medicine’s research at Heinrich Heine University addresses the critical concerns of medicine in the future. It is distinguished by interdisciplinary collaborative research, particularly in cardiovascular medicine, which seeks forward-thinking collaboration in close contact with diabetology and metabolic research, and the Centre for Health and Society.

Tübingen University of Applied Sciences Eberhard Karls is a well-known humanity, biological sciences, and theology professor. The institute is located in Tübingen, Baden-Württemberg, one of the typical German university cities known for its boat tours and its old town Hölderlin.

Tübingen University maintains close ties with around 150 foreign universities in 62 countries worldwide. The University of Michigan, the University of North Carolina at Chapel Hill, and St. Andrews are among them. This offers students a once-in-a-lifetime opportunity to study abroad for a year or for foreign students to come to Tubingen and actively participate in academic experiments.

One of the four founding faculties of the Eberhard Karls University of Tübingen is the Faculty of Medicine. It is one of the largest medical training and research institutions in Baden-Württemberg, equivalent to the organizational units of the University Hospital, with its non-clinical departments, including its learning and education zone.

Heidelberg University, established in 1386, is one of the oldest med schools in Germany and one of Europe’s major research schools. Its performance in all financing rounds of the Excellence Competition and its international rankings highlight its leadership role and strong reputation in the academic, scientific, and research.

Heidelberg’s Medical Faculty has been one of the oldest in Germany and has a global reputation. Individuals learn from the exceptional study and research possibilities.

The degree program in Medicine lasts at least six years and three months and is divided into three practice sessions.

Students finish their exams at the end of the degree program and get credentialed as medical professionals and it’s the same case for most med schools in Germany. Students can concentrate after finishing their degree program by studying while working.

The University of Cologne (UoC), situated in downtown Cologne near the Rhine, was founded in 1388, making it one of the oldest med schools in Germany and Europe’s oldest schools. It was a pioneer in theological research.

Although the University of Cambridge closed under French occupation in 1798, it reopened in 1919 as a self-contained institution. The modern university strives to merge its historical institution with the modern, exhibiting pride in its legacy and customs while transmitting a modern vision — a factor that UoC claims give students a unique educational setting.

There are more than 3,600 students at the University of Cologne’s Faculty of Medicine who are trained in a practice-oriented setting at the University Hospital of Cologne, with teaching, health treatment and research all intertwined. Scientists investigate societally major difficulties in three scientific focus areas:

The institution is one of Germany’s largest research universities, with over 45,000 undergraduates and six faculties. Almost one-third of its students are from other countries.

Hannover Medical College comes to the list when we talk about top med schools in Germany. It is located in the picturesque state of Hannover as a major institute for medical education. It was previously known in German as Medizinische Hochschule Hannover (MHH).

The Hannover Medical School’s idea of selecting priority funding in medical care and teaching research has earned it a leading position among other med schools in Germany.

Universität Hamburg, built-in 1919, has evolved to become the largest institution of higher learning in northern Germany. The main campus of the university, located in the popular Rotherbaum and Grindel neighborhood, is quite central and easily accessible to the entire city.

The university buildings and research facilities may be found across the city, such as the Loki Schmidt Botanical Gardens (German only), which can be found in both Planten un Blomen Park and the district of Klein Flottbek. Universität Hamburg is also home to numerous libraries and museums, the majority of which are available to the general public.

The UKE’s scientific arm is the University of Hamburg’s medical faculty. The medical faculty provides instruction, research, and advanced training in the medical sciences. Our goal is medical progress. Hamburg gives financial support for research and education.

Universität Hamburg provides a wide range of degree programs in comparison to other med schools in Germany, including art history, law, physics, and chemistry. A number of master’s degree programs are also taught in English.

The University of Freiburg Faculty of Medicine is counted among the largest universities in Germany, with over 3,300 students. Students enjoy Germany between France and Switzerland and the innovative teaching strategies at the institutes and one of Germany’s most prestigious groups of university teaching hospitals.

The Faculty of Medicine also provides continuing education programs for working professionals, such as an online Master’s degree which most med schools in Germany don’t fancy offering.

Four faculties at ULM University provide 60 B.Sc., M.Sc., and Ph.D. study programs in German and English. Engineering, Computer Sciences and Psychology, Mathematics and Economics, Medicine and Natural Sciences are among the courses offered.

The excellent infrastructure and high science funding offer graduate and post-graduate students an exciting and difficult environment when seeking Master’s and Doctoral degrees; affordability and convenience make living in the charming town of Ulm most enjoyable, and studying at Ulm University most appealing.

When it comes to students’ eligibility to practice as physicians in Germany following their education, they should have no concerns as of now if they attend one of Germany’s private universities. These med schools in Germany provide medical education leading to the state test, much like German public universities.

Understanding the German higher education scene is a critical first step in beginning your medical studies in Germany. The faculty has given you a glimpse of what you’ll need in order to qualify an admission.

You can learn more about how and whether you can gain admission to one of the universities listed above by going to the website.