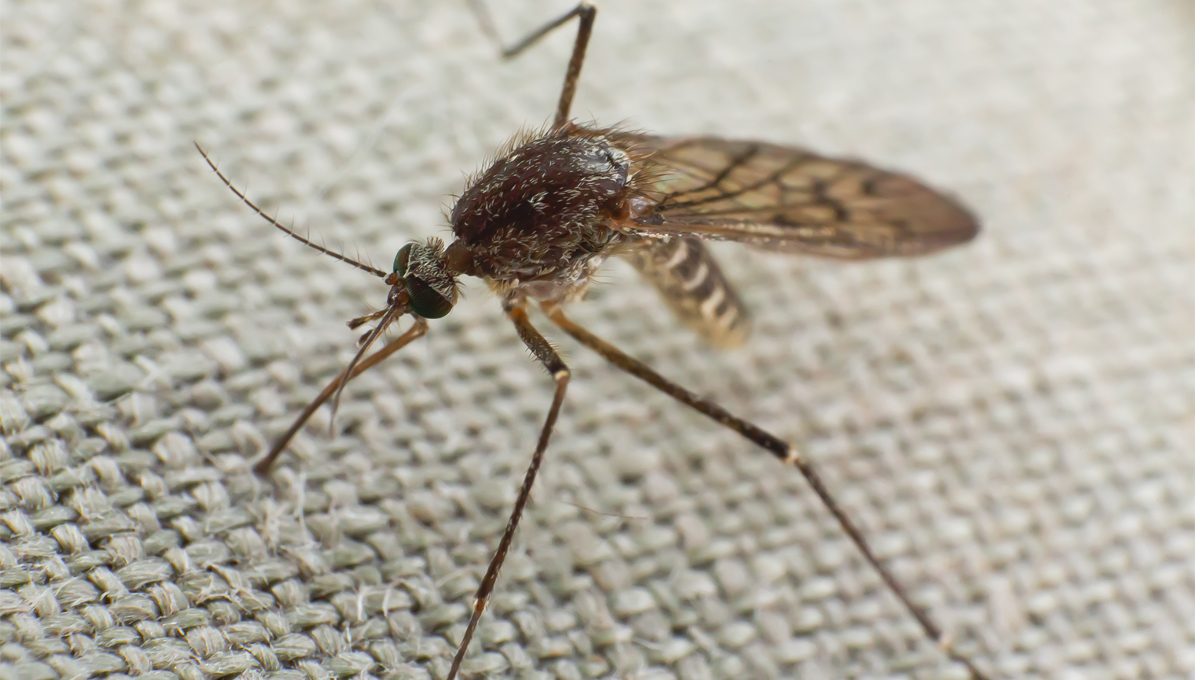 The number of insect species is estimated at 6-10 million insects potentially accounting for more than 90% of the life forms on earth exposure to biting or stinging insects or to their remains can range in severity from benign or barely noticeable to life-threatening. Read this article to get important information regarding bug bites. This article is for you!

The different types of venom bites and stings vary according to the diverse range of venomous creatures such as snakes, spiders, bees, wasps, scorpion, ants, jellyfish, molluscous, and fish. Bad bugs are more active at night, but if they feel hungry, they can bite at any time.

Since every venomous creature is different, the severity of the bites and stings will depend on characteristics such as the type of the creature, strength, and effects of creatures, the amount of venom injected as well as on characteristics of the causality such as their size, age and general health.

DIFFERENT TYPES OF BITES AND STINGS:

HOW LONG TO MOSQUITOES LIVE?

It depends on the gender. In general, female mosquitoes have longer lifespan rather than males. Females can stay alive until as much as 56 days, while the males can only create itchiness on your skin. Other than that, it will create the possibility of transmitting some health concerns like malaria, dengue, fever and many more.

It is important to keep your yard and the environment surrounding your house free of those insects. Through this article, we are going to learn how mosquitoes bite?

HOW LONG TO FIRE-ANTS LIVE?

Fire-ants have few natural enemies in the United States. So they can quickly spread and displace many native and species. The colony begins with the winged forms called reproductives, which live in the mound until finding a mating flight, usually occurring in the afternoon, soon after a rainy period. Mating flights can occur at any time of the year, but they are most common in spring and fall.

Males die soon after mating, while the fertilized queen finds suitable nesting sites, sheds her wings and begins digging a chamber in which to start a new colony. It is important to keep your yard and the environment surrounding your house free of those insects. Through this article, we are going to learn how fire-ant bites.

WHERE DO FLEAS LIVE?

Fleas, common external parasites, are most active in the summer months and can often infect humans and pets through contact with other contaminated animals or with fleas in the environment. They feed on blood and the fleas bite can cause severe itching, which can lead to hair loss and inflammation.

HOW TO TREAT FLEA BITES NATURALLY?

Some people don’t like to use any gel on the infected area so here is another good option.

Bed Bugs tend to avoid hair because every hair is connected to a nerve under the skin. We believe that if a bed bug is crawling through the hair, it is more likely that the host will feel the bug and crawling and cause the victims to react by squashing the bug unconsciously. Bed bugs tend to bite along the sides of the trunk, around the ankles, wrist, on the chest and back, or around the back of the neck. Bed bugs will not typically crawl under your clothes to bite you. They prefer to bite bare skin.

HOW TO KNOW IF YOU HAVE BEDBUG BITES?

They can multiply rapidly, laying seven to ten eggs per day. Lice are not dangerous and they don’t spread disease, but they are a nuisance. The bites may cause a child’s scalp to become inflamed. However, some children don’t experience any itching from head lice.

Chiggers are usually red bugs that attach themselves to a host they live off. They are also known as red bugs or harvest mites. Chiggers are small insects no bigger than 1/20th of an inch and are bright red. Though extremely annoying, chiggers are not known for transmitting any disease.

All species of ticks can transmit multiple diseases, not only Lyme disease. Ticks are often carried by migratory birds, mice, deer, one tick can lay thousands of eggs. A tick does not have to be attached for long to transmit disease. You may never see it or feel it bite or get a rash.

PRECAUTIONS IN CASE OF TICK BITES:

If it is embedded, following tick removal procedure;

Scabies is an itchy rash that is caused by tiny insects called mites. The mites get into your skin and lay eggs mites can spread easily to other people through physical contact. You can also get scabies by sharing towels, bedding, or clothes with someone who has it. Scabies rash and an allergic response to the mite.

The black widow spider lives on the south side of the  United States. They also live in dark places like sheds, garages and closets. They are less common in winter months.

This is an emergency medical condition. Urgent care may be required.

Scorpions are burrowing animals. Scorpions absorb fluids through the flesh and organs of the prey.

TYPES OF BITING AND STINGING INSECTS:

Here are some bugs, insects, and different types of scorpions that can be dangerous.

BITING INSECTS, ARACHNIDS AND OTHER BUGS:

Insects bites during the summer months are caused by mosquitoes. Midges, ticks, spiders, bees, wasps, aside from causing itching, pain, redness, and swelling, many bugs (mosquitoes and ticks) can also spread several diseases. Some bites can carry disease. For example, carry Lyme disease.

WHERE DO SPIDERS LIVE?

Spiders live just about anywhere.they can be found in all regions of the earth, except for in the polar regions, the highest mountaintops and the oceans. Spiders found in the united state include;

An insect may bite when it is agitated and defend itself or when it wants to feed.

REACTION CAUSED BY BITING AND STING:

Most stings cause nothing more than temporary pain for some getting stung can trigger anaphylaxis, a life-threatening allergic reaction.

According to the nation worldwide survey only a third of people would know what to do if they were in someone who went into anaphylactic shock from wasps or bee stings.

By staying at home, you can follow these steps to weaken the impact.

If you are bitten and stung, you may see or feel the insect on your skin during the attack. Some people don’t notice the insect and may not be aware of a bite. You are experiencing a more severe reaction these symptoms include;

Remove the stinger with a dull-edged object:

The symptoms can last between a few hours and a few days.

Although insect stings and bites can be irritating, symptoms usually begin to disappear by the next day and don’t require medical treatment; however, kids who are allergic to some insect stings or bites may sometimes have life- threatening symptoms that require emergency treatment. The insects that most commonly cause such reactions are honey bees, certain social wasps, mosquitoes, and flies. This article is based on a selective literature review. This article is intended to provide readers with an;

Bees and wasps are social creatures and only sting humans to protect their hive. Don’t bother them, and they won’t bother you.