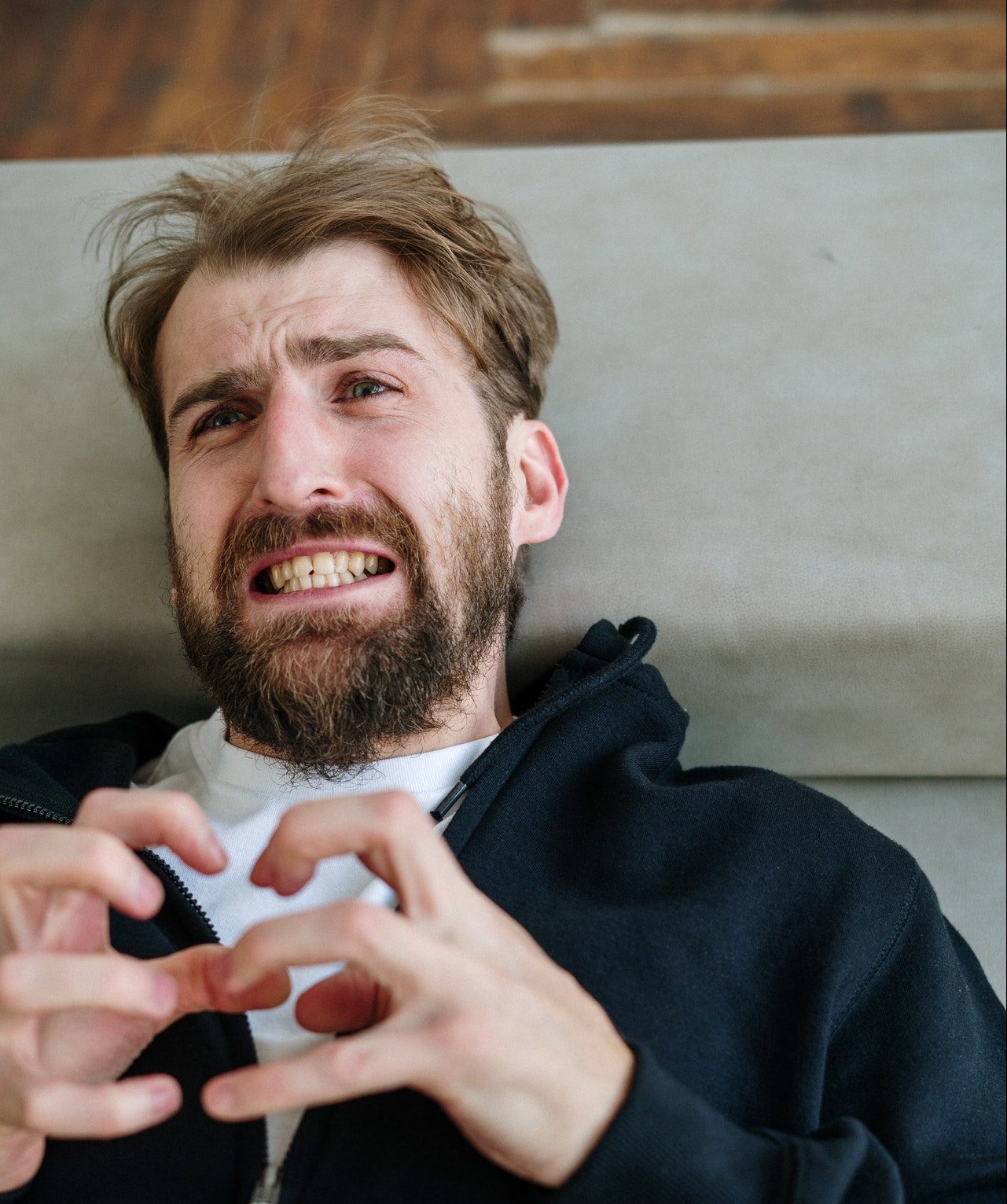 What is meant by Epilepsy:

The word epilepsy is a Greek word that means to be taken, seized, or attacked.

Epilepsy is a medical condition in which repeated seizures or attacks occur due to a disorder of the brain cells. The seizures may start at any age of your life, and some suffer from it their whole life or some only for a few years (approximately up to 13 years).

Primary epilepsy also called idiopathic epilepsy that may develop without any identifiable causes.

Epilepsy has a lifelong tendency.

A seizure is a defined symptom of epilepsy, which is a result of excessive nerve-cell discharge in the brain. Seizures manifest by a sudden abnormal function of the body,  often loss of consciousness, an excess of muscular activity, and an abnormal sensation.

The excitation in nerve cell discharge in a small area of the brain giving rise to a partial seizure, and start spreading from small area to the whole brain and spinal cord named as a generalized seizure.

the seizure is also said as convulsion, fit, or attack. Nerve cell discharge or excitation, site, severity, and extent are the wide variety of clinical forms.

The partial seizure is the abnormal excitation in nerve cell discharge, which starts in a localized area of the brain. The signs and symptoms depend on which part of the brain is affected. The excitation may remain localized or may spread to other parts of the body.

The partial seizure is further divided into two groups depending upon the consciousness of the patient;

In a simple partial seizure, the patient does not lose consciousness and therefore can speak what happened, but the experience is so strange that the patient may not able to express properly. Manifestation is depended on the location of the affected area.

The Physical symptoms include;

Sometimes seizure with hallucination or with psychomotor show symptoms like automatisms, automatic movement e.g aimless movements, chewing, lip-smacking.  This automatism may become very complex and the patient can perform difficult tasks and go somewhere, but later not remember anything. After the attack patient becomes complete amnesiac.

The Generalized seizures are characterized by the complete loss of consciousness with the absence of an aura. It occurs suddenly and unexpectedly, and it the patient fall they may injure themselves.

The generalized seizure divided into six different types of seizures;

These are short periods of loss of consciousness lasting only a few seconds to a half minute.  An absence seizure is an onset, a blank stare, and a brief upward rotation of the eyes. The patient is unresponsive, but suddenly over and the patient continues what he was doing before a seizure.

Typical absence seizures mostly occur in school-going age or during childhood, that’s because it is also known as childhood absence epilepsy.

Myoclonic seizure consists of sudden, brief, shock-like muscle contraction, which is either occurring in one limb or whole bilateral limbs.their may be single jerks or a repeated jerk for a long time.

These are generalized seizures, where the tonic component is not present only repetitive clinic jerks occur.

These jerks are sudden sustained muscle contractions, fixing the limbs in some strained position.  There is an immediate loss of consciousness, with a deviation of eyes and head towards one side, or sometimes rotation of the whole body.

In Tonic-clonic seizures, the patient loses consciousness, falls, develops generalized stiffness, breathing stops because all the muscles of the trunk are in spasm, and the patient becomes cyanotic. With these jerks, the patient might bite his tongue, pass urine, or sometimes stool. When a patient regains consciousness, the patient may feel tired, headache, confusion, sleepy, and no memory of what happened.  GTCS also called a “grand mal seizure.”

In Atonic seizure, there is a sudden loss of muscle tone causing the head or a limb drop, and the patient falls suddenly to the floor. That’s why it also called “drop attacks”. The atonic seizure is a very short period (only for seconds) but may occur several times a day. These patients often present with a scar or fresh wound on the face.

Recurrent seizures are the main symptoms of epilepsy. However, if the patient faced more then one symptom then he must seek medical attention. Associated symptoms include;

There are no specific causes found of epilepsy, but some conditions can be associated with epilepsy include;

There is no valid treatment is available, but doctors may prescribe antiepileptic drugs to prevent symptoms. If these drugs don’t work then a doctor refers to other options like surgery, vagus nerve stimulation, and a healthy diet. Common AEDs for epilepsy is;

Surgeries include lobectomy, multiple subpial transection, corpus callosotomy, and hemispherectomy. 62% of adults show a significant reduction or no seizure for around 7 years after surgery.

In 2014, research present that a low carbohydrate diet could help with epilepsy in adults and children.

Epilepsy is a chronic CNS disorder in which excessive discharge of nerve cells stimulates the different types of seizures. Epilepsy can be overcome by AEDs, and surgeries and can prevent it with a healthy diet.