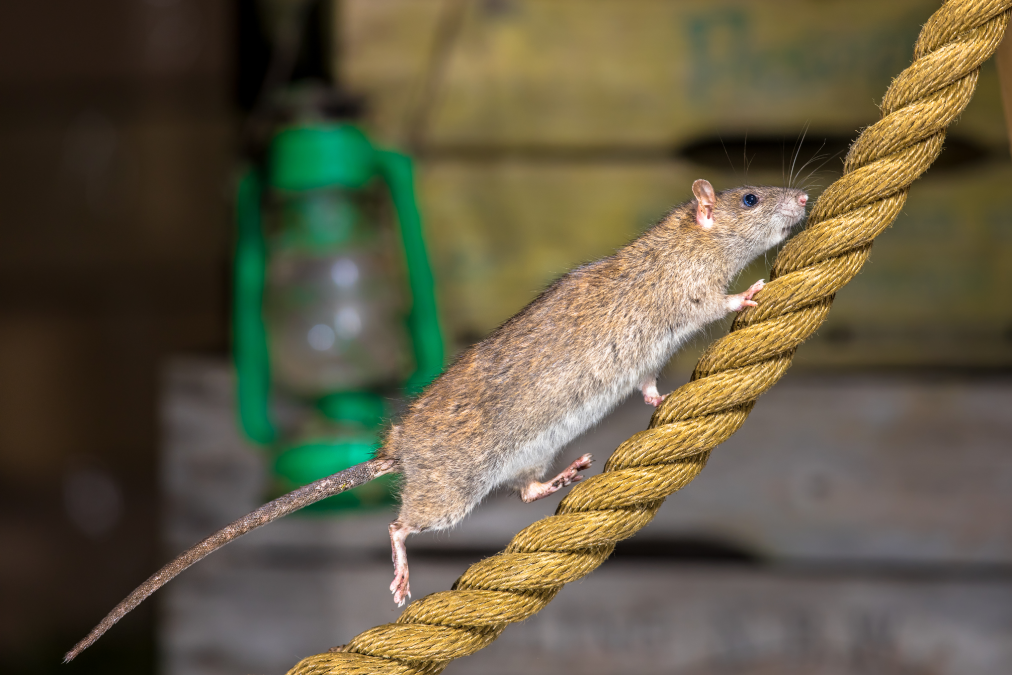 A man in China died from Hantavirus. Here is everything you need to know about Hantavirus!

While the world is still trying to overcome the Coronavirus pandemic, here is a rise to another rodent-borne virus called Hantavirus. The rumor about the outbreak of a new deadly virus from china spreads like a grass fire. Thankfully, this time, it’s not contagious.

According to CDC, a 32 years old man died in the province of China, Yunnan. He was going to Shandong on a bus with 32 other passangers. It was revealed that the man was infected by Hantavirus, by his posthumous tests. Healthcare authorities have also tested the other 32 people on the bus, for the same disease.

Luckily we are save this time, but let’s learn a little more about what Hantavirus is.

What is Hantavirus and how is it caused?

Hantaviruses are a group of viruses that belong to the Bunyavirus family of viruses. There are 5 genera in this family and all of them are arthropod-borne except for Hantavirus. It is rodent-borne.

Hantavirus is caused by:

Symptoms of Hantavirus are similar to the Novel Coronavirus, which are:

How is Hantavirus transmitted?

Let us know, what you think about Hantavirus outbreak in China!