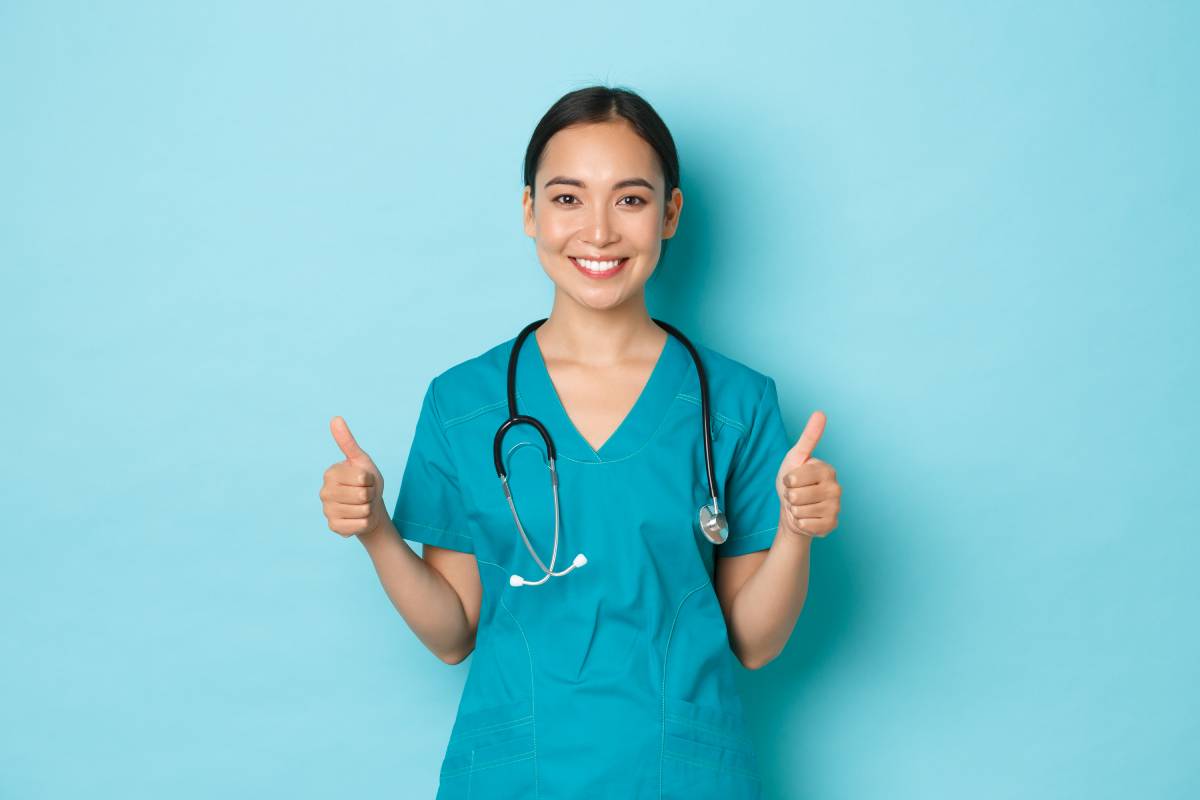 As more people consider neonates, the number of career prospects for neonatal nurses is increasing. Neonates are newborns who are less than four weeks old. As the frequency of preterm births, birth abnormalities, and deformities has increased, concern for neonates has grown.

Neonatal nursing is one of the most demanding—and rewarding—professions in rapidly expanding healthcare. In the initial days or weeks following delivery, this nursing specialty focuses on the care of newborn infants with health concerns. Neonatal nurses are educated to care for newborns who have physical abnormalities, infections, heart irregularities, and other issues that may need admission to the neonatal critical care unit (NICU).

If you’re interested in learning more about neonatal nursing, here’s a resource to help you get started.

The Key Facts About Neonatal Nurses

What exactly does a neonatal nurse do? To begin with, they may theoretically work with newborns as young as 28 days old. That is exactly what the term “neonatal” means. It refers to the first 28 days following birth or the first month.

When required, neonatal nurses will deal with newborns for longer periods of time than that.

For example, there may be a kid delivered prematurely with several difficulties, and they could work with that baby for weeks, months, or even a year or two.

Depending on the state, neonatal nursing is divided into three or four levels or categories:

As far as what newborn nurses will perform, they are the three or four stages. They’ll give surgical care, including high-risk medication administration, resuscitation, antibiotic administration, and ventilator management. They’ll also have to cope with a lot of cool technology that’s continually being created and introduced to assist keep those infants and newborns alive.

Now that you’ve learned the fundamentals of neonatal nursing, you’re ready to discover how long it takes to become a neonatal nurse.

What Is The Average Time It Takes to Become a Neonatal Nurse?

Obtaining an associate’s degree in nursing (ADN) and becoming a registered nurse takes roughly 2 to 3 years.

You can work in a specialist unit of nursing once you obtain your license and degree.

ADN graduates can either seek a license to practice nursing or a Bachelor of Science in Nursing (BSN), which takes another two or three years.

Although just an ADN is required, you may choose to get a bachelor’s degree to expand your nursing options.

You might study a Bachelor of Science in Nursing (BSN) right after high school instead of an associate’s degree.

Make certain you’ve passed the SAT or ACT exam before starting. A full-time student may expect to finish the BSN in roughly four years.

You’re ready to start your road to a tough and rewarding job now that you know how long it takes to become a neonatal nurse. When you’re ready, there are plenty of neonatal nursing positions to choose from.