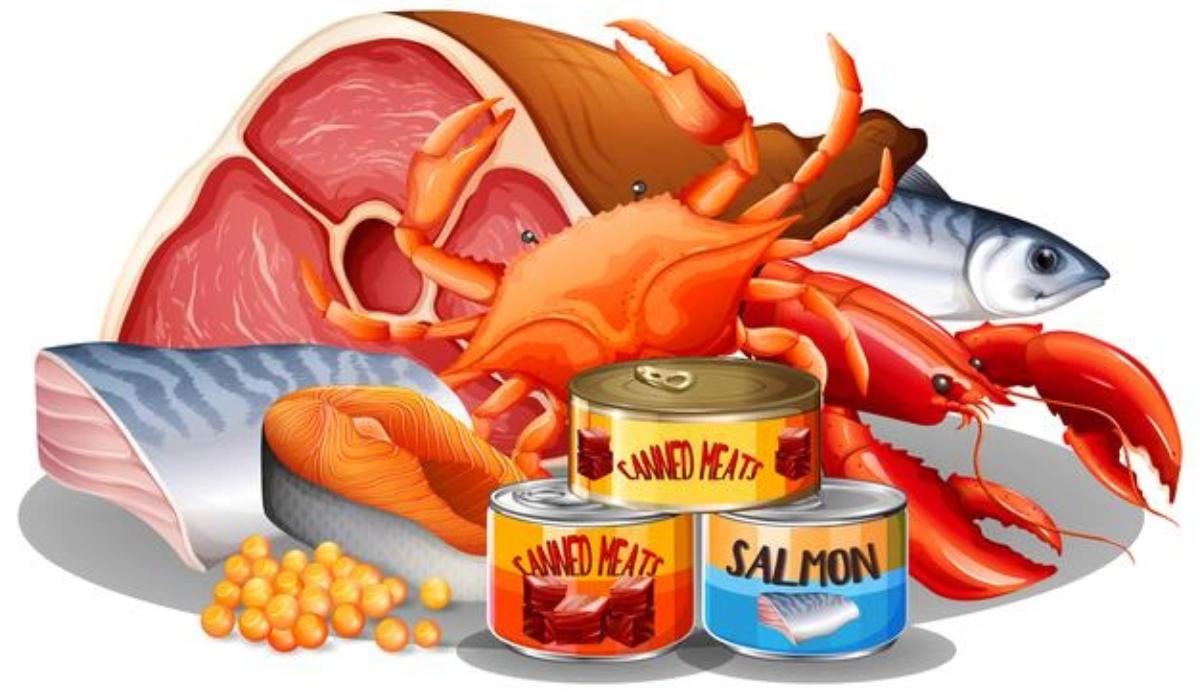 Potted meat sounds old? But what about canned meat?.

Canned meat makes food lovers heaven. Now you do not need to worry about buying fresh meat and go to buy fresh meat every week.

Before the invention of refrigerators, people preserve the food in form of potted meat. At that time, the only way of preserving food is to keep them in potted form and they are fully aware that how long does potted meat last.

In the modern era. We need revision to get know about facts regards potted meat and most importantly how long potted meat last.

Preservation of food was a big issue in every age, especially in old eras where there is no concept of refrigeration, and preserving food for a long time was a big challenge for mankind. Potted meat is purely the traditional method of food preservation. This method is developed as a way to preserve meat when a freshly butchered animal could not be fully eaten immediately.

How the potted meat method works

As the oldest method of food preservation, potted meat helps to preserve the food without refrigeration. In this method, hot cooked meat is placed in a pot, tightly packed to exclude air, and then covered with hot fat. As the fat cools, it hardens and forms an airtight seal, preventing some spoilage by airborne bacteria.

When making the potted meat, only one animal’s meat was used but other recipes are comprised of three to four different meat.

Potted meat In the Form Of Canned Meat

This technology of preservation is taken up by food industries and they start to prepared canned meat, Now the definition of potted means slightly change. Now it is defined as preserved, canned meat that is easy to eat and convenient for cooking.

Do not get confused with both. Both are the same with a little difference

Potted meat is a conventional term and is now used as potted meat prepared at home without additives and preservatives. They are preserved by using fat as the traditional technique

Canned meat is the modified form in which pre-cooked meat is preserved in form of a sealed can. It has a high amount of preservatives and additives

Let’s have a glance at the potential pros and cons of potted meat.

How long do potted meat last?

Maya Feller is a registered dietitian nutritionist who says: “The shelf life of potted canned meat, according to the USDA, is two to five years with specifications that it should be stored in a cool and dry place.

According to the surveys and reviews, The answer for the question that “how long does potted meat last” is 2- 5 years and it is justified for the following  types of meat (unopened)

Once you opened the canned meat or potted meat, it needs refrigeration for further storage and it can be stored for 7 to 10 days.

You can buy and stock canned meat but it contains preservatives and additives. Canned food is not recommended for individuals who are at risk of hormonal imbalance or cardiac diseases. In these circumstances. Cooking potted meat serves as a good idea.

In a heavy medium saucepan, simmer the beef in 1/4 inch of water. Stew until very tender, about 2 to 3 hours, replacing water as necessary. Drain, reserving the liquid.

Pass the cooked stew meat through a meat grinder twice, until it is the consistency of a thick, stringy paste.

In a small saucepan, melt the butter. Filter the melted butter through clean muslin (cheesecloth), to remove the milk solids.

In a medium bowl, mix the cooked meat with 3/4 of the strained, melted butter. Season with salt, pepper, paprika, and nutmeg to taste. Stir in the desired amount of reserved cooking liquid to moisten.

Transfer the mixture to sterile containers and top with remaining butter. Seal and chill in the refrigerator until serving.

As soon as canned meat gains popularity and occupies space in the majority of the kitchen, the Frequency of such question increased that how long does potted meat last?. The increased shelf life of potted meat or canned meat is significant to stock them in large quantities and they occupy less space with no need of refrigeration. Canned meat serves as a survival kit for people living bachelor’s life or for those who with career-oriented life.