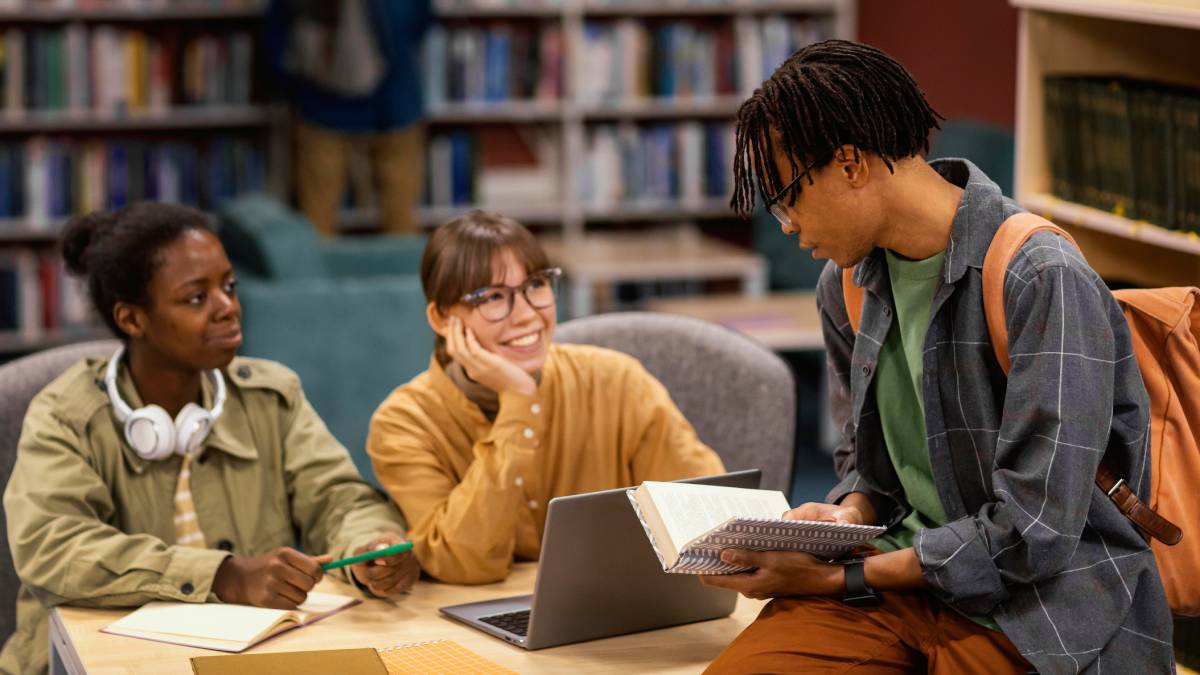 In my experience, I had no idea what to anticipate as I walked into the lecture hall. I started taking notes on the histology lecture while sitting among 100 other fresh first-year medical students, but I wasn’t sure what to write down. I couldn’t write anything down since the lecturer raced through the PowerPoint slides too hastily; in fact, everything he said sounded essential and testable.

The phrase “medical school is like drinking from a fire hose” proved true in the first few weeks of medical school. After abandoning taking notes, I tried photocopying the lectures, but even that became challenging because I was photocopying 30 or 40 pages for a single one-hour class!

Starting medical school is a big change. My friends and I discovered we weren’t the only ones having trouble drinking from the fire hose. The first year of medical school, and succeeding years, became some of the happiest years of my life, thanks to a lot of hard work and encouragement from my peers.

How Much Do Medical Students Really Study?

The answer is straightforward: it varies wildly. I could write a broad essay on how much the average medical student studies in a day, but because I can’t speak for everyone, I figured I’d provide some details about the study routine. This may differ greatly from what others have said, but I hope it answers one of the most commonly asked questions.

Medical students studied an average of 10.6 hours per day during test periods, according to 2015 research.

This is, however, just in the lead-up to their USMLE Step 1 tests, and it may not reflect how they study on a regular basis.

It’s also worth noting that the questionnaires utilized are self-assessed. As a result, medical students must assess how much they studied for themselves, perhaps making study sessions take longer than they were.

Some medical students study for as little as three hours, while others study for up to sixteen hours.

This demonstrates the wide range of possibilities and explains why determining “how much do medical student studies” is so difficult.

Nonetheless, there are a bulk of students who work 8-11 hours every day.

The findings of this 2018 study were slightly different.

The majority of medical students studied for 3-5 hours per day, with the most successful students (those who received the highest test results) studying for 6-8 hours per day, according to the study.

So, why is there such a variance in the studies? Why do some medical students put in so much more effort than others?

There are other elements at play, including the following:

To become a doctor, you don’t have to be brilliant, but you can’t be stupid. Just because you desire to be a doctor doesn’t guarantee you’re qualified to do so. To succeed in medical school, you must possess a few characteristics in order to pass the medical school and licensure tests.

Working as a medical student will need you to work harder than you’ve ever worked before, but it will also very certainly require you to have more fun than you’ve ever had. There are a lot of negative stereotypes about medical school, but it’s actually a lot of fun, intriguing, and gratifying work, especially when you consider what you’re working for.

All the content found on our website, including, but not limited to; text, graphics, audio, videos-are created for information purposes only. If you have any specific questions about your health or wellbeing or any medical matter, you should consult your doctor or any professional health care, provider. Daily Medicos and its employees are not responsible, directly or indirectly, for any medically unsupervised activity that may be potentially harmful to your health.