There are many ways to take faster-handwritten notes. Among them, the most unique is the shorthand technique. Shorthand is basically a method of writing, which uses symbols to represent sounds. It was originally used by court scribes and journalists in the 18th and 19th centuries to document oral statements quickly and accurately.

So, are you familiar with the term Shorthand writing techniques? If not then you have landed at the right place! This article covers everything about Shorthand writing, so what’s the wait for? Let’s get started!

What is Shorthand Writing?

Shorthand writing is a structure of quick writing using abbreviations or symbols for letters and words. Stenography is another word that is used for shorthand writing. 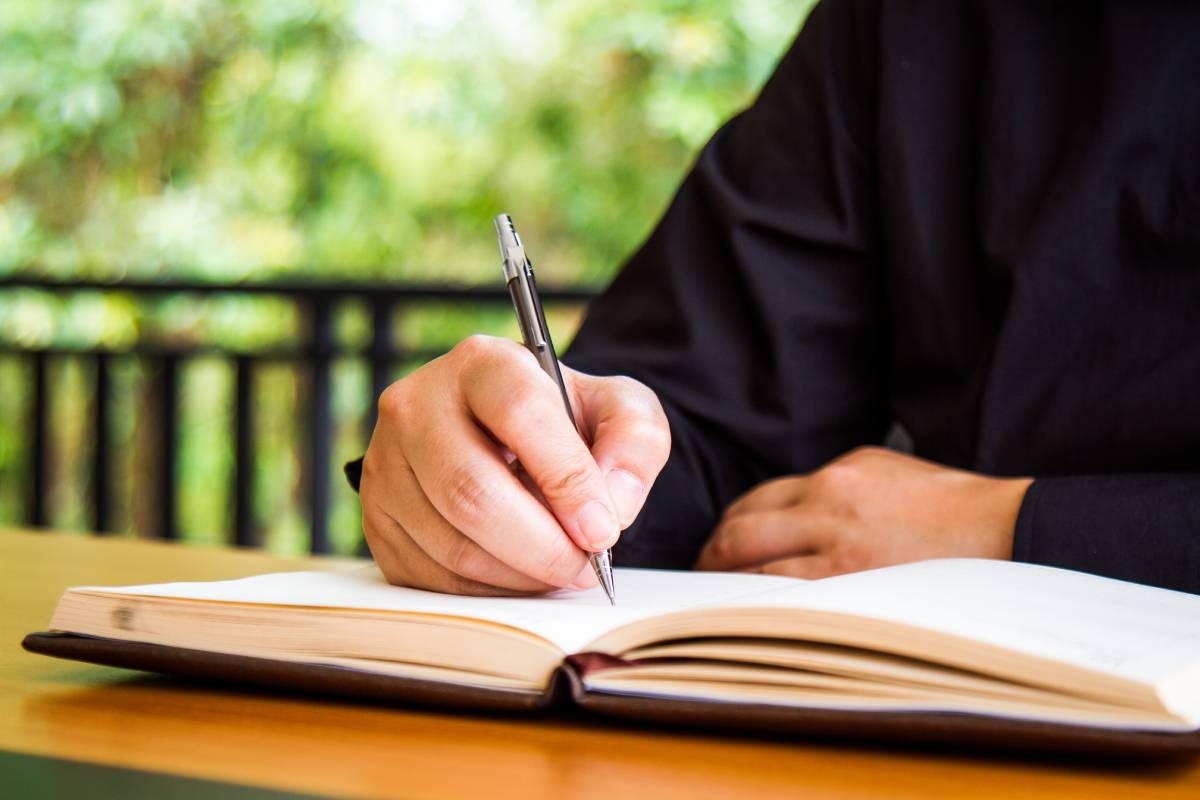 The simplest way to start with shorthand is to write digits instead of writing the spelling. For example; write 2 instead of two.

Let’s discuss the 3 basic methods of shorthand writing. Which are mentioned below.

The Teenline method is basically used by journalists. The main point of this method which makes it different from the other 2 methods is that in Teenline we don’t use phonics as we use in other methods but in this method, we use different symbols to represent letters. The letters are shown by using alphabets curves. In this method, you have to shorten every word

‘’You should sit next to her’’ will be written like ‘’’ U shld st nxt t hr’’. This is an example of a teenline method where we short every word and use its abbreviation instead of it.

This method is basically taught in journalism in countries that are a commonwealth, especially in the UK.

You can see some Teeline shorthand alphabets in the link below.

In the Teeline shorthand method, the consonant can be seen a little bigger than the vowels, Vowels mostly are removed when they are in the first or last alphabet. In this case, it’s very simple for you to differentiate between the vowels and consonants.

In this, we basically remove the unnecessary letters when we write or speak to the writer faster. Similarly, silent alphabets are also removed.

This method was introduced by Sir Isaac Pitman and was first published in 1837. As time passed this language got improved and later it was adopted by 15 different languages. This language was mostly used in the UK and USA by reporters and writers.

This is phonetic. The Pitman method records the sound of the alphabet instead of spelling.

For example, the sound “k” in a cheque, check. Both words are written the same. for each word.

In Pitman shorthand, the stage of thickness is different for every consonant,

Be careful that you use the right thickness for the consonant.

Here are some pitman shorthand consonants below.

As you can see the difference of thickness between “t”  and ”d” . The letter t vertical line is less thick than the letter d line. The use of thickness and length are very important.

In Pitman shorthand, the vowels are shown with small dots and dashes. The sound of the vowels is option. Due to this, the speed of shorthand writing can be faster because consonants can link with most of the words.

The Gregg shorthand method is one of the easiest methods to learn among these three. It was established in 1888 after which many kinds of methods were invented for different languages other than English. This method is still used in the USA. It is to write in abbreviated form which takes less time. It is phonetic. This method focuses on pronunciation rather than spelling.

For example; the sound “f” in foam, cough, and telephone is written in the same way for each word.

The symbols used by this method for words are circles and hooks.

Similarly “f” and “v” are more likely horizontal and curved. Remembering this will help you to assure that you are writing it in the perfect way.

The few consonants are referred to on symbol depending on their sound, like “m” and “n’

In above mention Gregg letters, you can see that the vowels are represented by circles that are of different sizes and shapes.

By using these three methods of shorthand writing you can write faster which will save your time as well.

In this, you use symbols for consonants and vowels. The Gregg shorthand writing is the easiest among the three.

Nowadays many new technologies are invented therefore the use of these methods are less But the Gregg shorthand is still in use.