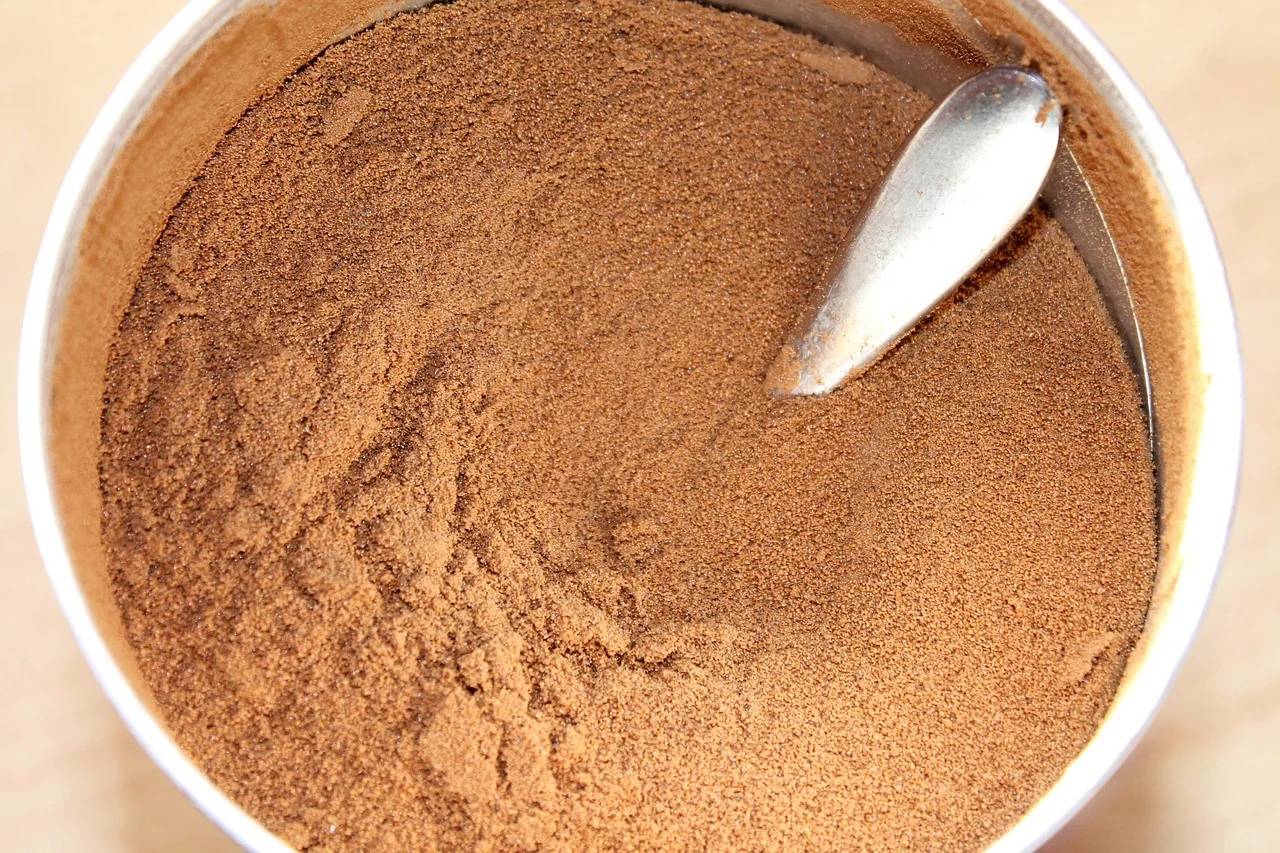 There is a wide variety of health and fitness-related TikTok videos available, ranging from workouts to health hacks.

However, a new craze in which fitness enthusiasts scoop protein powders dry rather than combining them with liquid is extremely dangerous and should not be attempted at home. It’s said to give you a boost before a workout.

TikTok is recording themselves taking a shot of the powder by itself, followed by a drink of water. It’s also making some people quite sick, which is causing health professionals a great deal of concern.

Dry scooping isn’t exactly new, but it’s recently resurfaced in the public spotlight as more people try it out on TikTok before their workouts. The concept is that you should take a scoop of pre-workout powder dry and then chase it with water, rather than taking it as directed (diluting the powder with water and then drinking it).

Most people are unaffected by the trend, but two women had a terrifying reaction to it: one had a heart attack, and another couldn’t breathe and needed her inhaler.

Why Protein Powder Is It Not Recommended In Purest Form?

Dry scooping is when you ingest pre-workout supplement powder straight from the bottle, without diluting it with water. Although supporters of dry scooping feel it enhances the supplement’s effectiveness, some users have reported serious side effects such as heart problems, breathing difficulties, and choking after doing so.

The reasons for this are simple: the components in pre-workout supplements can be harmful and dangerous when used in ways not indicated by the manufacturer. Choking and breathing problems can occur if a substantial amount of powder is swallowed.

Protein powders are commonly made up of a combination of amino acids, B vitamins, caffeine, creatine, artificial sweeteners, and other ingredients. As a result, regular consumption of such ingredients may result in health problems.

Caffeine, a major element in these supplements, can trigger anxiety, high heart rate, chest pain, cardiac issues, dizziness, and tremors when consumed in large quantities or too quickly. High doses of caffeine (2-3 times the amount of caffeine in a cup of coffee) and other similarly “energizing” substances are found in some pre-workout supplements. When

The powder is taken without being diluted beforehand, it can cause substantial toxicity.

According to experts, one scoop of powder could contain as much caffeine as five cups of coffee, making it dangerous to consume. “It can increase the risk of high blood pressure or an increased pulse rate, and inhaling the powder into the lungs unintentionally could cause choking, infection, or pneumonia,” Khatuja explained.

People with underlying health issues, such as heart or lung disease, are more likely to experience these negative side effects following dry scooping.

While the chemicals may assist increase stamina prior to an exercise, there are certain hazards associated with eating too many energy-boosting stimulants. Deepti Khatuja, clinical nutritionist at Fortis Memorial Research Institute in Gurgaon, said that ingesting too much caffeine, for example, can increase the risk of heart disease.

Experts strongly advise you to resist the impulse to participate in the dry scooping challenge.

It could be hazardous, and there is no evidence that it would increase the effectiveness of the pre-workout powder.

You’re better off following the steps that have been shown to improve physical performance: Eat healthily, get adequate sleep, and drink plenty of water. To gain an extra edge, you don’t need any fancy, pricey pre-workout supplements!