BTS is currently the most popular K-pop group. BTS has managed to captivate the hearts of American fans throughout the country as one of the first significant K-pop hits to truly make it in America.

Aside from their musical talents, their looks are a big part of why they’re so popular. BTS has a typical boy band vibe, with meticulous hair, dress, and makeup. Some people question if BTS members have plastic surgery to look good on stage, given how immaculate they always appear.

‘Did BTS undergo plastic surgery?’ is a topic BTS ARMY frequently asks. Continue reading to find out the answer. To be honest, no member of the BTS has verified or discussed any facial surgery procedures. Let’s take a look at what specialists have to say about BTS plastic surgery. 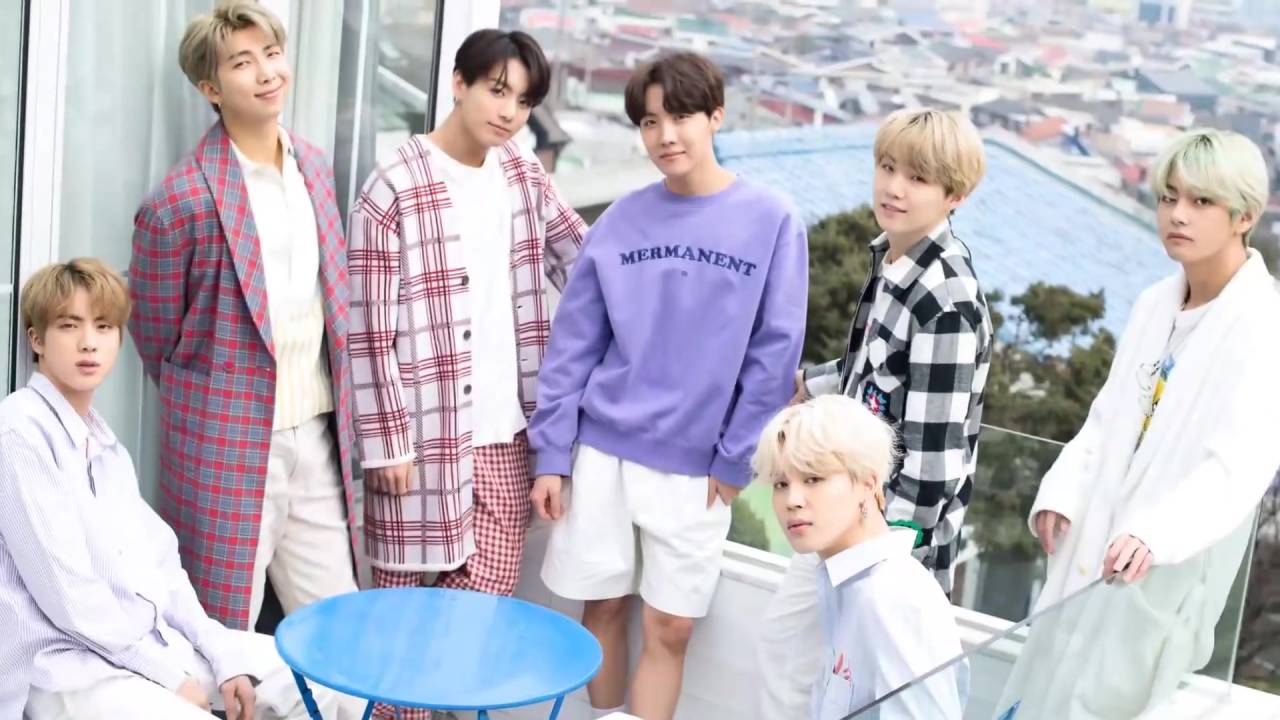 However, it should be noted that it is expected while examining the photographs of BTS members. None of them, however, have been independently confirmed.

BTS’ resident rapper RM (born Kim Nam-Joon, formerly known as Rap Monster) is the only member of BTS to have publicly admitted to having plastic surgery. However, in a surprising turn of events, RM denies having any plastic surgeries done.

According to BigHit Entertainment, the boy band’s management company, the operation was medically essential to correct a deviated septum that was causing him to have difficulty breathing.

In a press statement issued in 2018, BigHit Entertainment stated, “It is true that he went into surgery” (via Koreaboo). “He got the treatment late and was released from the hospital. For the time being, he intends to relax and concentrate on regaining his health.”

RM’s procedure is now the sole confirmed example of cosmetic surgery among the BTS ranks. Even if the rumors about the other members getting work done aren’t confirmed, it doesn’t mean that the rise of plastic surgery hasn’t had an impact on their fan base, popularly known as BTS ARMY.

If you look at Jin’s older photos, you’ll see that his complexion is much brighter. You can’t claim Jin has undergone plastic surgery just because his skin is brighter. This is due to the fact that a person’s skin tone may be influenced by a variety of circumstances. Remember that there is a significant shift in hair color here, which plays a role.

V, according to specialists, does not need any cosmetic surgery because he already has great looks.

Jimin, the main vocalist of the South Korean pop group Bangtan Boys, or BTS, has been the target of speculations about plastic surgery. Internet users are divided on whether Jungkook has had a nose job and double eyelid surgery.

To begin with, this man had a very attractive face. Work on the eyelids (perhaps corner-cutting) to make them look more bulbous and broader may be seen. You’ll notice that the ‘after’ picture has a broader eye exposure, which is a common practice among Korean doctors.

It’s possible that some nose work is involved, though it’s tough to say for sure. Weight gain and probably natural development are two factors that contribute to his facial uniqueness.

The nose is the first thing you’ll notice in J’s pictures.  The bridge, slope contour, and overall size will all vary dramatically. He also seems to have undergone extensive dental whitening. So this person may only require frequent dental cleanings and careful maintenance.

We may never know all the details of BTS and plastic surgery among its members, but we do know this: their music and message of self-love have helped them earn a global fanbase. Perhaps it is the most important factor when it comes to BTS.