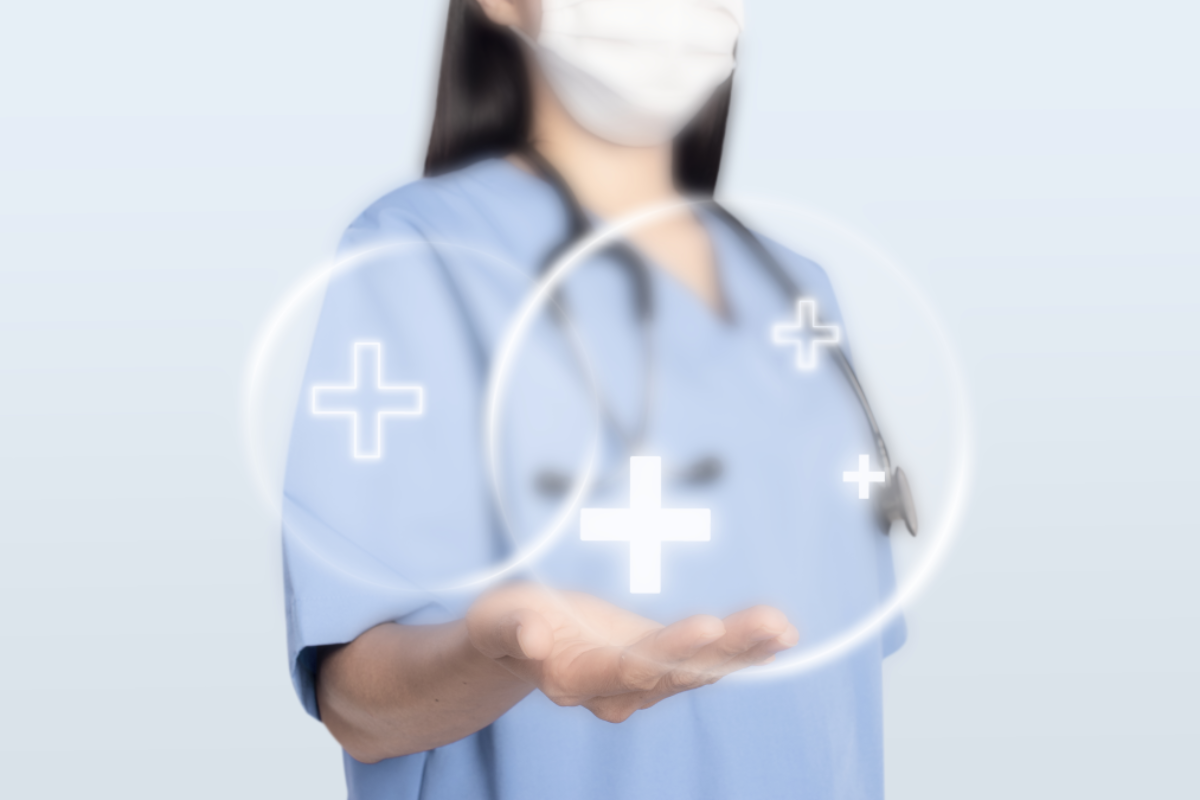 Nursing students always complain that they are not as appreciated as medical doctors even when they stand shoulder to shoulder with surgeons through patient’s entire treatment.

Many say it’s because nursing is not considered a STEM (Science, Technology, Engineering, Maths) major. While nursing professionals argue that nursing is not solely a care profession. It’s deeply rooted in science.

Considering the difference of opinion, we wanted to clear the air once and for all by answering: is nursing a STEM major?

Let’s begin with the basics.

What is a STEM Major?

STEM majors are degrees that concentrate on science, technology, engineering, and mathematics, abbreviated to STEM.

To identify if nursing is a STEM major, we need to know which subjects count as STEM majors. .

STEM majors not only have a plethora of professional options after graduation, but some of them are notably very well-paying.

Now, we will look into the answer for ‘is nursing a STEM major?’

Let’s have an overview of the subjects taught to nursing graduates that are directly or indirectly related to STEM majors.

Are There Any STEM Subjects in Nursing Program?

Although nursing isn’t a STEM major but there’s are a few fields of nursing, like kinesiologists, plastic surgeons, and pharmacists, that are given the STEM status. These programs prepare nurses for advanced patient care by providing them rigorous academic coursework and a wide range of practical skills in the form of training.

STEM majors that all nurses study:

These subjects studied by nurses can serve as the foundation for the federal government and educational institutions in the United States to include the nursing profession as a STEM-designated vocation.

As for now, registered practitioner nurses (RPN) and registered nurses (RN) are different sorts of nurses (RN). An RPN is a nurse with a college diploma, while the RN designation denotes a graduate degree or a degree and diploma combination of the two.

Regardless of the distinction between the two nursing streams, all practicing nurses must understand science to excel in their respective departments.

Is Nursing A STEM Major?

According to the National Library of Medicine, Nursing is not a STEM major since it is an area of applied science that’s primarily concerned with patient care. In contrast, many other occupations, such as engineering or investigation, are focused on theories and principles.

What characterizes a major as a STEM career differs based on individual perspectives. Statista classifies pharmacology and biology as STEM fields included in the nursing degree, so is nursing a STEM major? NO.

It can be tricky for a student to choose a STEM major as there is no direct list that determines what subject is and isn’t a STEM major. The lack of clarity is because STEM curriculum embodies so many areas of study.

Even if the United States gives some thought to making nursing a STEM major, it’s still going to struggle as people outside the nursing vocation sphere may not see it that way.

What Are the Benefits if Nursing is Accepted as a STEM Major?

Nursing has all the reasons to be labeled as a STEM major. Experts believe that nursing is more science than any other medical subject as it deals with human psychology and helps with medication.

If the ‘STEM’ status is awarded to nursing, more students will participate in the medical field, which can help with gender segregation in the industry. Nursing is a patient care profession that needs more enthusiastic medicos to participate.

Another benefit that nurses can get from STEM status is career progression in promotions. For now, the nursing profession is struggling.

How Can Nursing Schools Cope With Under Acknowledgement?

The education process should be made easier so nursing graduates with a degree in sociology or psychology, for example, can earn an undergraduate nursing degree in around 18 months in an accelerated program after completing all program prerequisites.

With that, existing nurses should also be motivated to continue studying till master’s degrees, so they are equipped to teach more nursing students.

Professional nurses should be in charge of teaching the coming nursing generation to provide top-tier, culturally sensitive patient care that is responsive to the interests of today’s diverse, tech-savvy government healthcare setting.

The shortage of nursing professors who can educate future caregivers or nursing practitioners may be more serious than the understaffing. Nursing schools struggle to comprehend all qualified applicants because there aren’t sufficient nursing instructors.

As a result, nursing schools have to simplify nursing programs with associate or bachelor’s degrees to get master’s degrees if their further education is necessary. These practical steps towards nursing career pyramids can provide a way for nursing staff to further their clinical and academic positions.

Schools and colleges are keen to take students interested in jobs in the core STEM subjects of science, technology, engineering, and mathematics, but what about the ones with ‘not-so-STEM’?

Such fields like nursing need attention and effort to not be completely left out. Some initiatives are taking place so nursing can get the ‘STEM’ status. We are hoping that the nursing profession gets its due diligence.

Nursing as a STEM major can reap enough benefits to accommodate more healthcare professionals within the industry.