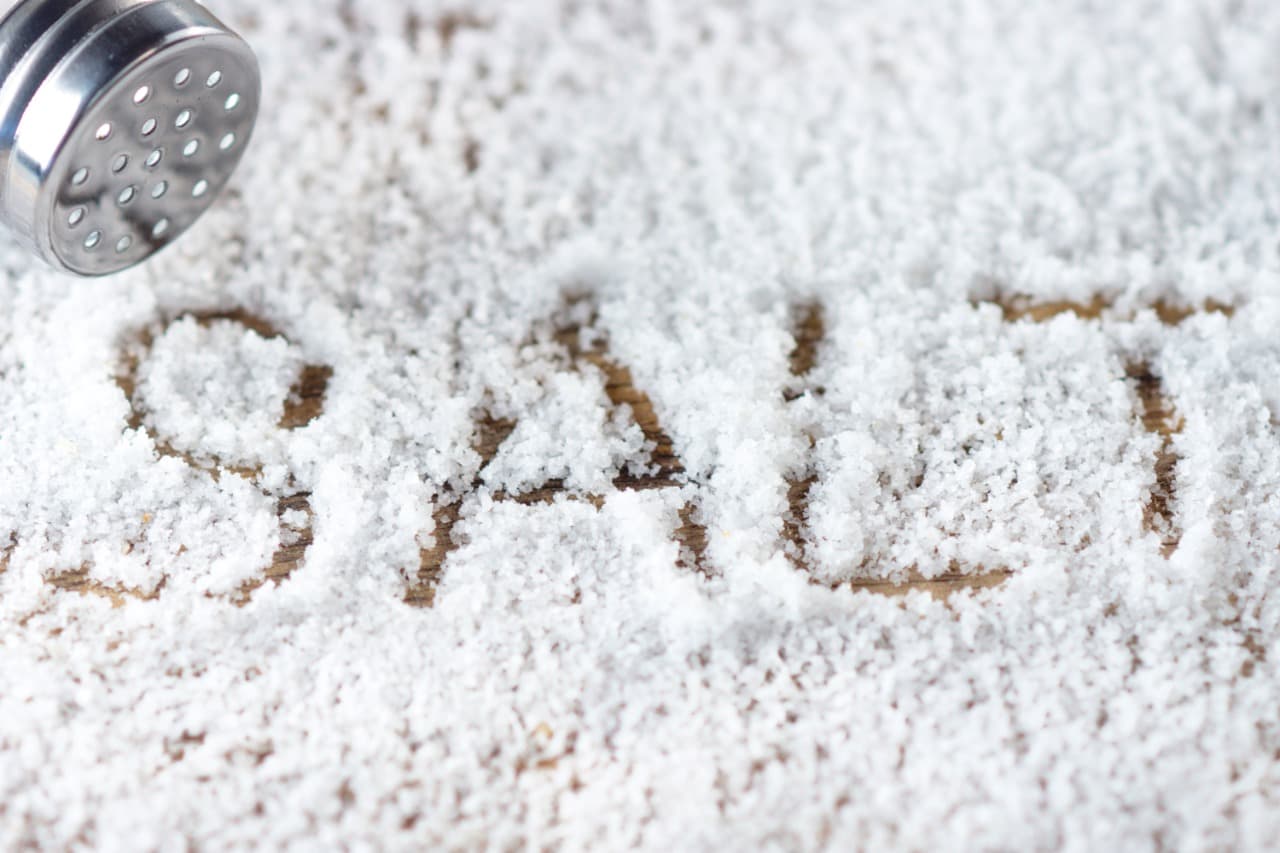 Our Table Salt is a crystalline solid which is beautifully composed of 40% sodium and 60% chloride by nature.

Salt is vital for life and saltiness is one of the fundamental human tastes found in nature. Salt contains sodium, which is an essential nutrient for individual survival. Sodium plays a vital role in electrolyte balance, osmotic solute, blood pressure, and nerve pulse transmission, and generation.

How does salt function in our bodies?

Salt’s main content is sodium, which is a cation or positive ion in extracellular fluid in humans.

By water and salt balance

It is one of the straightforward mechanisms of our body. This means when the salt level in the body is elevated, our brain is excited to make us thirsty. We drink more water and urinate more to expel excess salt from the body.

Osmoreceptor and hypothalamus sense the balance of sodium and water concentration in the body by a feedback mechanism.

The scientist finds that whatever the salt intake, sodium was stored and released from the person’s body in weekly and monthly patterns, and changes in salt consumption also influence the levels of a hormone secreted by the kidney i.e. aldosterone and glucocorticoids, which rhythmically control the body salt and water balance. The conclusion shows that the body manages its salt and water balance not only by clearing excess sodium in the urine but also by actively preserving or releasing water in urine.

What should be our daily consumption of salt?

Increasing the generation of more processed food, rapid urbanization, and altering lifestyles are molding dietary patterns. People throughout the world are consuming more energy-dense food that is high in saturated fats, trans fats, sugar, and salt.

It is determined that our body only needs 186 mg of sodium per day to perform actively.

In children, the amount of salt depends on their age, like;

Breastfeed babies get their right amount of salt and minerals from breast milk. Don’t add salt to your baby’s milk because their kidneys are not well developed to process it. And avoid giving processed food or chips because they are often high in salt.

These limits learned after the studies that sodium intake more than 2300 mg or 2.3g per day can adversely affect blood pressure and increase heart diseases. But these limits do not apply to highly active people like athletes or people who sweat a lot.

Check salt on labels before buying

Nutrition labels on food items make it easier to look out the salt or sodium content in every food you buy. Or have color-coded nutrition information to show salt concentration like:

Other labeled terms that may you found on food packages are:

But remember, sodium level depends and varies on the brand or restaurant products.

What happens if a person consumes high salt concentration?

It can be said that salt has a direct link to blood pressure, because consuming high salt causes damage to blood vessels, elevates blood pressure and increases the risk of heart disease, stroke, heart failure, or kidney diseases.

The largest research on this topic using the Prospective Urban Rural Epidemiology trials (PURE), analyses the urine level of people more than 100,000 from 18 countries, found that those people who consume high salt intake had significantly higher blood pressure than those with low intake.

Using the same data other scientists concluded that people who consume more than 7 g of sodium in a day had a higher risk of heart disease and early death.

Too little salt intake could be harmful!

Sodium deficiency is a very rare condition and low sodium intake to the prescribed levels may be harmful.

According to the National Library of Medicine research article “people with low sodium intake have increased risk of CVS events and deaths are observed in those with or without hypertension”.

People who consume low salt have a higher chance to face the risk of developing a condition called hyponatremia, which occurs when the sodium level in the blood becomes too dilute and causes the cell to swell up with water. Inflamed cells cause myriad health problems like headaches, nausea, fatigue, or may even lead to a life-threatening condition.

On the other hand, people who have decreased kidney function or who take medicines to affect sodium levels like diuretics have a higher risk of hyponatremia.

Salt is something that highlights and suppresses the different flavors in our meal. There are 12 different types of salt with different qualities and all can be used in cooking and medical treatments.

Q. How much salt should we eat in a day and year?

Adults can eat 6g of salt is equal to 2.4g or sodium and around 1 teaspoon per day. And 1,996 pounds, or approximately tons in a year.

Q.What happens if we eat low salt or no salt, what will be the effects?

Everyday our body loses little sodium in sweat or in the urine. Generally, the effects will not trigger you until you are severely malnourished with hyponatremia, and symptoms are muscle cramp, nausea, vomiting, dizziness, shock, coma, or may lead to death.

Q. What are the signs and symptoms, if you are consuming too much salt?

As it is said “Salt is what makes things taste bad when it is not in them” but moderation is the key. Too much salt can cause you severe heart diseases and too little salt makes your meal tasteless and affects your body by the confused mind, un-freshness, dizziness, and lethargy body.