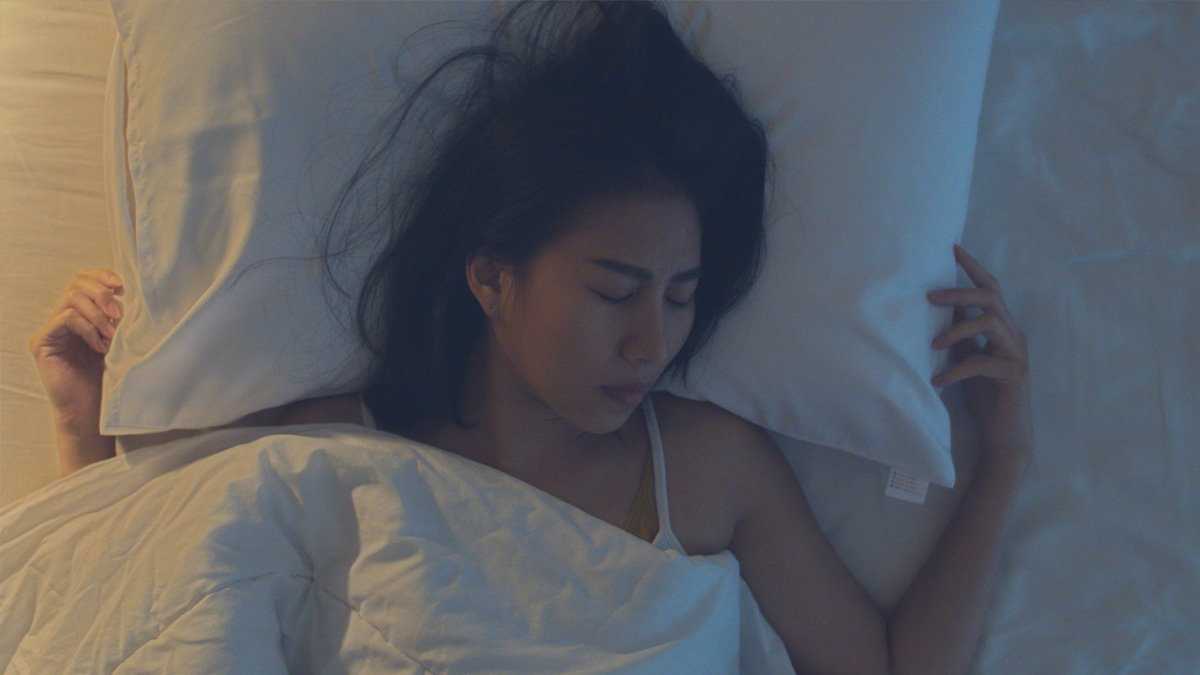 Do you ever wake up in the middle of the night and feel as if there is some weight on your chest? Despite being fully awake and alert you are unable to utter a single word or move a muscle? And do you hear weird sounds during such episodes? This condition is called “Sleep Paralysis”. This article will help you understand everything about this mysterious medical condition.

What is Sleep Paralysis?

Sleep Paralysis is a parasomnia in which a person is jolted awake and is unable to move or speak. This is sometimes associated with terrifying hallucinations as well.

Sleep Paralysis is a scary and awakening nightmare as some people experience lucid dreams during these episodes. The episodes might occur upon awakening or right after you sleep. They can be recurrent and don’t last for more than two minutes.

How common is Sleep Paralysis?

This sleep disorder is not uncommon. While 5% have regular episodes, about 8% to 50% of people experience sleep paralysis at some point in their lives.

It may start during adolescence but the majority of the population experiences it between 35 to 45 years of age. No gender discrimination, as males and females suffer equally. However, according to researchers, students and psychiatric patients are more likely to develop this condition.

Is Sleep Paralysis a serious condition?

Sleep paralysis is not a serious risk. It is benign and not life-threatening. But these horrifying undesired episodes make people anxious and depressed.

Some people associate these episodes with black magic, demonic possessions and different paranormal activities however this is not the case.

Sleep paralysis occurs due to the disruption of the Rapid-eye movement (REM) phase of our sleep. Brain and body are not working in synchronization during sleep paralysis. Hence, despite regaining full consciousness our body is still sleeping.

Sleep paralysis runs in families, so genetics can be a possible cause here. Also the risk of sleep paralysis is incidentally higher in monozygotic twins.

The following factors have been described as possible causes of sleep paralysis:

Apart from these above-mentioned causes, there are certain risk factors too.

What are the symptoms of Sleep Paralysis?

Sleep paralysis is as old as mankind itself. Globally, people belonging to different cultures and regions, experience the same signs and symptoms.

Three kinds of hallucinations have been reported by people during sleep paralysis.

Is any treatment available?

Initially the guidance regarding sleep stages, sleep patterns and avoidance of muscle movement during sleep is given.

However in serious cases, certain drugs are given.

But no specific drug has yet been discovered for its treatment.

How can we prevent Sleep Paralysis?

Avoid sleeping on back i.e. supine position as it obstructs our airway and causes micro-arousals during sleep.

A good night’s sleep is important here. As erratic sleep schedules and insomnia are found to be eminent instigators.

Here are a few tips for better sleep:

Sleep paralysis is not a serious condition but medical help should be sought if you’re having regular episodes.

Sleep is extremely essential for our well being, overall health, and proper functioning. Sleep deprivation badly affects our productivity. So, by improving our sleeping habits we can improve our work effectiveness and can prevent the risk of sleep paralysis.