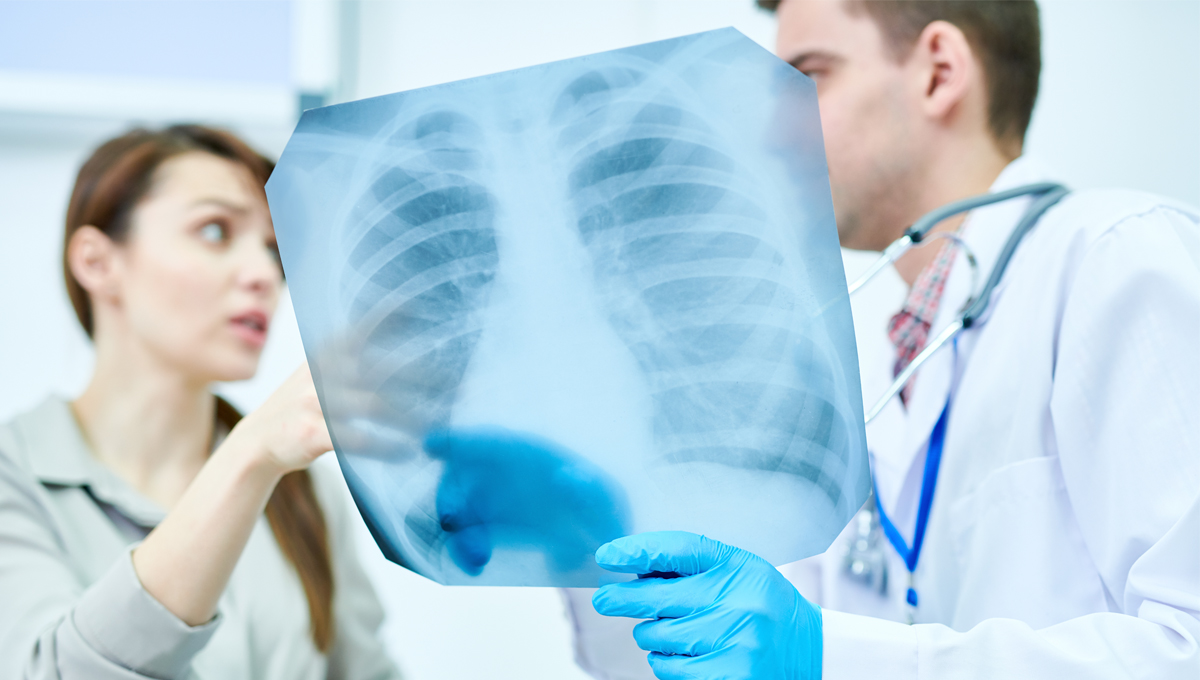 WHAT DO YOU SUGGEST IF A PERSON COUGH SO HARD FOR SOME WEEKS AND LOSING WEIGHT AND FIND BLOOD IN SPUTUM????

Worldwide, TB  found one of the top 10 causes of death (above HIV/AIDS). In 2018, the South-East Asian region found the largest number of new TB cases with 44% new cases, African region with 24% new cases, and the Western Pacific with 18%. And a total of 87% of new cases of TB found in 30 highest TB burden countries; some are India, China, Indonesia, Philippines, Pakistan, Nigeria, Bangladesh, and South Africa.

Tuberculosis (TB) caused by “Mycobacterium Tuberculosis”, which is also called Acid-Fast Bacillus because its cell wall is made up of high lipid (approximately 60%) that has the inability to gram-stain. TB is a long-faced, contagious, and slow-growing bacterial infection that usually attacks the lungs but also affects other parts of the body like the spine, brain, kidney, and intestines.

As it is a contagious infection and transmitted from person to person by respiratory aerosols produced by cough, sneeze, and its initial site of infection is the lungs. Low immune system patients have a high chance of developing it.

There are 2 types of TB:

SYMPTOMS OF TB INCLUDE:

As TB is slow-growing and obligate aerobe organism that give their symptoms 18-20 hours after activation and spread that part of an organ which is highly oxygenated like lungs and kidney etc. you’ll see symptoms like;

other clinical findings are ;

If TB is affecting others parts of the body then you’ll see other symptoms like ;

TB is a serious infection and people are at high risk to be infected are those who:

Many active medications are available today and cure chances are high if you treat yourself on time. Medication treatment is longer in duration for TB. Latent TB treat with 1-2 medication in months but for active TB treatment, takes 6-9 months and type of drug and length of duration depends on age and health .some usually taken medicines are;

These all drugs use as 1st line choices for TB patients, .but if you have drug-resistant TB, then a combination of antibiotics called fluoroquinolones and injectable amikacin or capreomycin (capstan), used for 20-30 months.but can be resistant if you don’t take medication on time.

COMPLICATION IF YOU HAVE !

Some complications which are caused by TB disease are; hemoptysis, pneumothorax, bronchiectasis, broncholithiasis, septic shock, pot disease and TB to other parts of the body.

No, gently sputum for AFB test taken into the container by cough mechanism, but little bleeding and sore throat may be seen if a specimen is taken by bronchoscopy.

Yes, although rare, it is curable if you take medicines on time, not to go on work or studies until your doctor says, avoid close contact with anyone and not to harm others by using tissues when you cough, sneeze and laugh.

Can TB affect other parts of the organ ?

Yes, as TB spreads person to person it also spreads to other parts of the body through blood, where oxygen consumption is highly likely in the Apical region of lungs, Renal parenchyma and growing ends of the bone.

How does TB enter our bodies?

Pulmonary TB enters your body usually by nose and bloodstream, but intestinal TB enters the body by mouth or ingestion of unboiled farm milk and sputum.

Should we isolate the TB patient?

Yes, we should isolate the patient until your doctor doesn’t allow you to go home or tell you that your organism is unspreadable.

While you are treating for active TB disease, see your doctor regularly, take medicine on time and make sure your treatment is working. TB can be fatal but curable too, try to learn and recognize the symptoms of TB disease and aware more people about it.