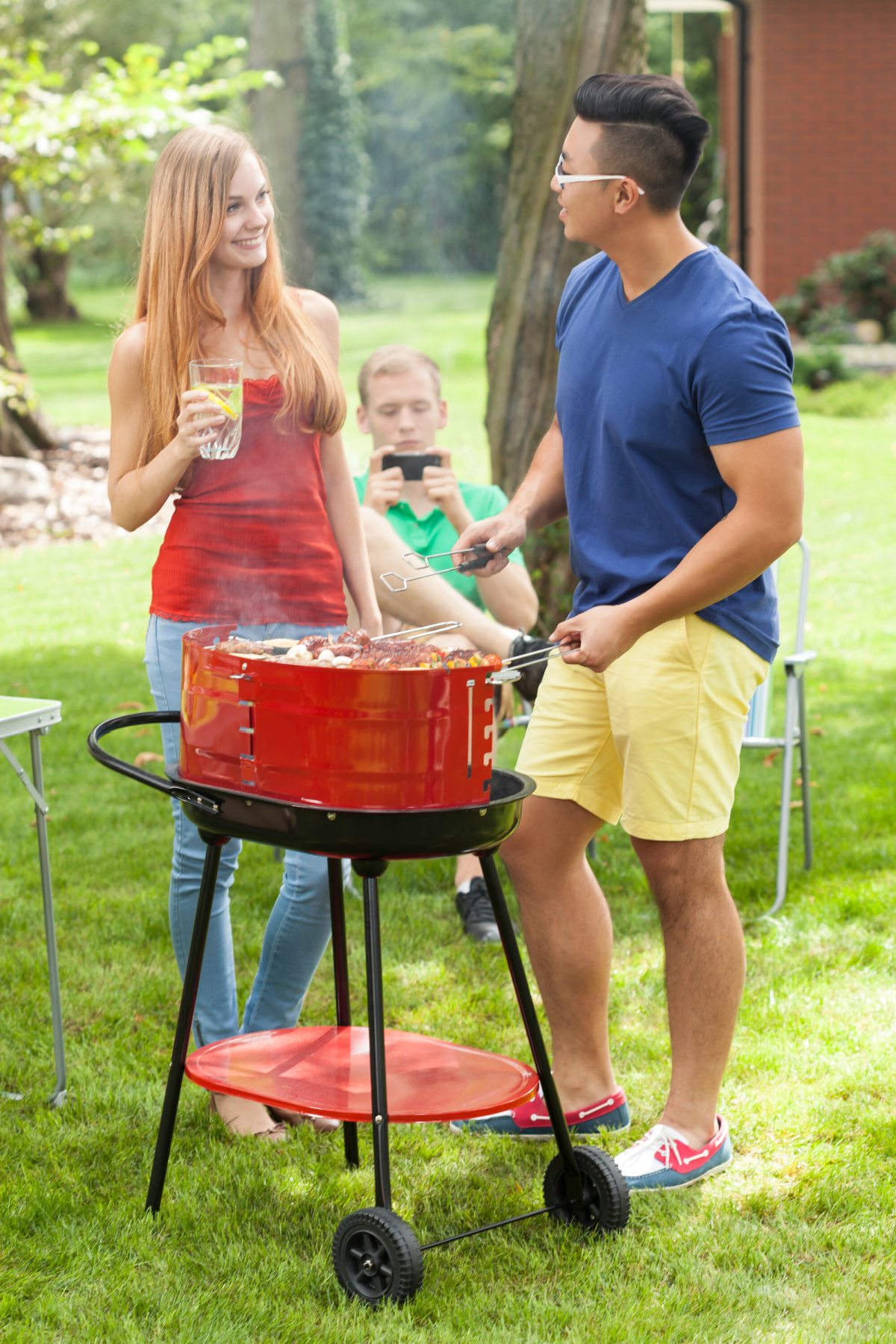 We are here to solve your problem of running into long awkward silences and unnecessary small talk by learning about the art of conversational flow.

There are many instances where we struggle to make small talk because very few people have mastered the art of small talk.

Even the best conversationalist experience this: we’re conversing with a new person, and the conversation starts faltering.

The silence makes us uncomfortable, and we have no idea where to go with it or how to keep it going.

It can be said that the excessive amount of time we spend on our phones and social media manages to hinder our conversational and interaction skills with people in real life.

It was found in a study that an average person spends up to 4.8 hours on their phone, which accounts for one-third of the time we spend awake.

Whether you’re on a date, at work, or conversing with a buddy, you may find it tough to deal with a lull or awkward silence.

Here is some advice from professionals on how to maintain a conversation.

Opening up to strangers can be a task for some people, but it shouldn’t be too hard to talk about things you enjoy.

There is a chance that person might not have similar likes to you but there are bound to be any topics of interest, debate or even things that you both like.

This way you will be able to strike up a conversation on maybe why you like those certain things and discuss things you’re passionate about or argue about what you think is right or not.

Hence the conversation will flow easily, and who knows, most probably, it will lead to another topic of discussion, and bam, your problem of the awkward silence is solved, and you might get comfortable in the conversation without having to overthink too much.

But do remember to try not to come off as too strong if you have contrasting opinions about certain things because a heated argument is not an example of the best-flowing conversation.

How often have we tried to talk to someone who was not paying attention to us? Quite a lot. And I wouldn’t be wrong in stating that you usually would not have wanted to talk to them again.

So do your best not to be that person.

Your genuine interest will indicate your active participation in the conversation and will help the other person open up more and speak more freely about things they like or not.

Don’t take part in a conversation just to put your side of the story forward, make the other person’s view valid by paying attention to them.

For example, you could always ask them how their day has been or what are their likes and dislikes. This tip will always leave room for more to be discussed so always try it out when you want to talk to someone without the conversation stalling at points.

Overthinking things will always lead to prolonged silences. So the constant struggle of whether should I or should not will never help you in letting a conversation flow freely.

Normally, we don’t lack ideas for conversation, but rather that we worry the other person won’t be interested in the topic, information, or viewpoint we have in mind. The majority of the time, though, this fear is unwarranted.

So shrug off your anxiety and just ask them what you want to or say whatever is on your mind. You may miss the target once or twice but it’s less likely for the other person to judge you or be as harsh as you have been thinking them to be.

Ask them to elaborate, this will show that you are genuinely interested in what they are saying.

This will encourage the other individual to give more by making them feel at ease. Usually, when our conversations end, it’s because we don’t seem genuinely interested enough, so make sure not to make this mistake.

It is a guaranteed approach to encourage someone who isn’t very talkative to elaborate on what they’ve said to you is to ask them to do so.

The FORD rule is easy, it simply stands for Family, Occupation, Recreation and Occupation. If all else fails you can always turn to small talk to eliminate the silence.

It isn’t the best of ways to keep a conversation flowing but it can sure lead to the other tricks mentioned above. Because learning the basics of an individual can give an insight into what topics can be talked about or discussed.

It will help ease into a conversation and make the other person comfortable to freely converse with you.

Maintaining positivity refers to being open to the other person’s views and opinions. Coming off as too strong or negative by invalidating someone’s opinion will sure shot making them initially retreat into their shells and put a stop to your conversation.

Try your best not to criticise them, rather probe them and ask why they think a certain way. Challenge their ideologies with your facts and figures and be open-minded in the discussion.

Do your best to find a common ground to hold the conversation.

Always remember that you can’t always hold up a conversation, especially if your partner seems disinterested and refuses to participate. Instead of trying too hard the best option would be to end that conversation politely and move on.

These tips won’t always be effective and you won’t get the hang of having conversations without stalling almost immediately.

Like every other skill; Practice makes perfect. Keep in mind that it will take time to master this art, so learn to be patient.

Want to know whether or not you can read someone’s mind by looking into their eyes? Don’t forget to check out this article.