The Universidad Autónoma de Guadalajara (Autonomous University of Guadalajara), sometimes known as UAG or Autónoma, is a private, coeducational university in Guadalajara, Mexico.

It was Mexico’s first private university and medical school, having been established in 1935. The university’s establishment was a conservative response to the country’s public higher education system’s shift to the left at the time.

Universidad del Occidente (University of the West) was the original name, but it was eventually changed to Universidad Autónoma de Guadalajara (UAG). 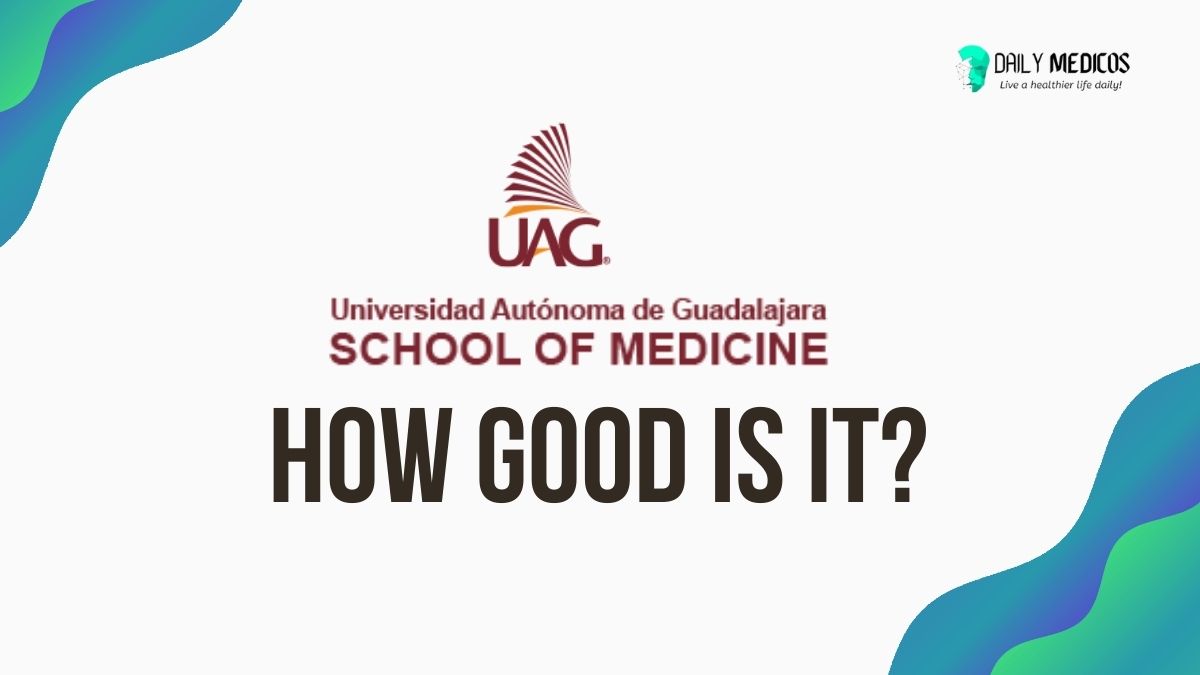 The Central Campus (C.U. ), the Biological Sciences Institute, the Health Sciences Campus, and the University in the Community are all located in the Guadalajara city zone (UNICO).

The UAG also owns a campus at Villahermosa, which is located in southwest Mexico. The UAG also operates two hospitals, an Experimental Agricultural Center, a Marine Sciences Station on the Pacific Coast, and three university hotels and convention centers.

The LizzyM Score is a measure of how well you fit in at a school.

Is UAG a Good Medical School?

UAG is an excellent medical school. It is Mexico’s oldest and most prestigious private medical institution. The school’s first residency quarters were located on Tolsa Avenue (current Enrique Diaz de Leon Avenue) in Guadalajara, in an area provided by Ramón Garibay, and later became the university’s hospital, on June 5, 1935, the same year as the school’s founding date.

In honor of its sponsor, the hospital was later named Hospital Ramón Garibay.

Over 15,000 graduates of the UAG Faculty of Medicine are practicing medicine in all 50 states of the United States and in over 15 countries. UAG school has affiliation and partnership arrangements with a number of institutions, including over 100 hospitals in Mexico and other countries.

It has been approved for recognition in the World Health Organization’s World Directory of Medical Schools, United States Department of Education approval (title IV), and is recognized and approved by the Mexican government to confer the degree of Physician Surgeon.

It is accredited by the Mexican Council for the Accreditation of Medical Education (COMAEM), and the United States Department of Education has determined that COMAEM is recognized and approved by the Mexican government to confer the degree of Physician Surgeon.

It is critical to carefully consider your alternatives before enrolling in any overseas medical school. Consider what kind of doctor you’d like to be and where you’d like to work.

The path to becoming a doctor is lengthy, expensive, and difficult, so choosing a medical school to help you get there should be carefully considered.