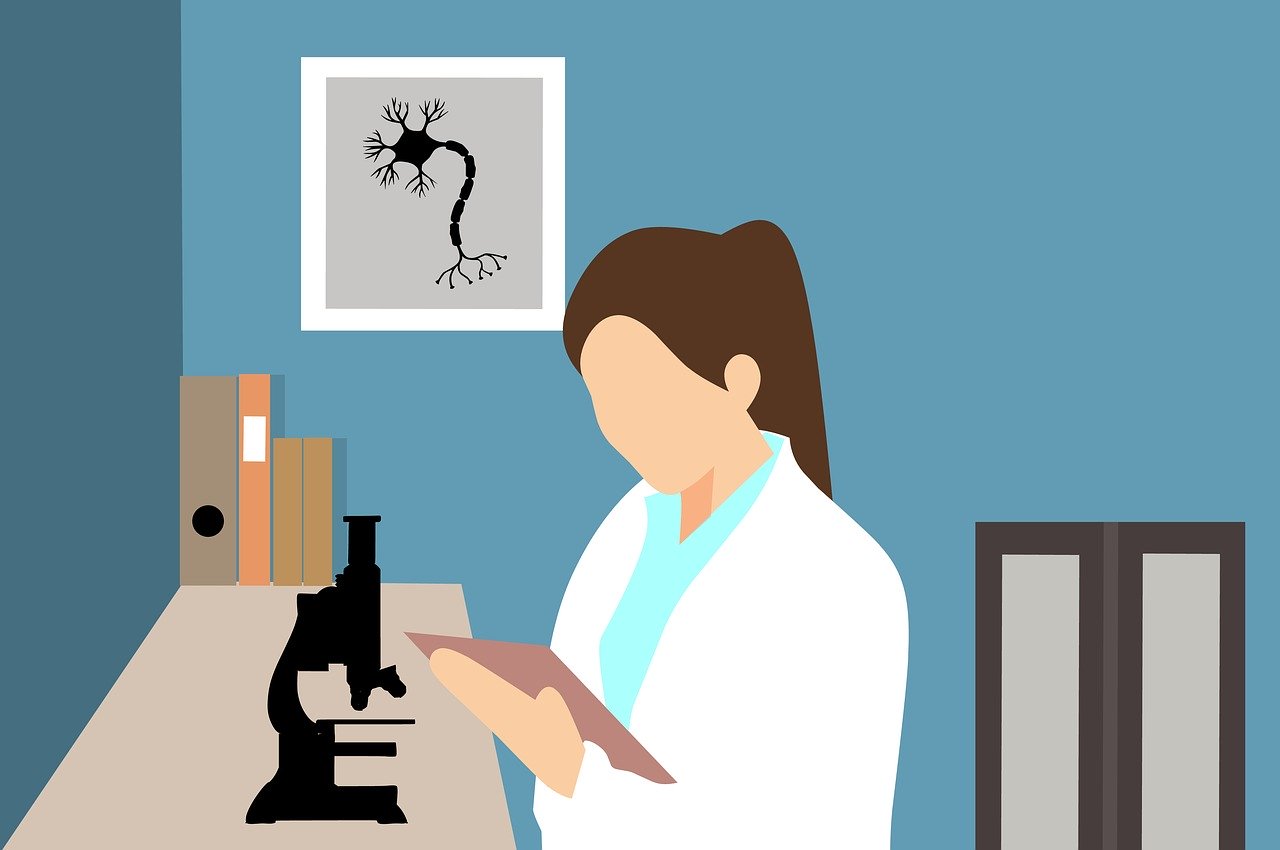 pathology is the branch of medicine that deals with the laboratory examination to study the cause and effect of the disease. It is the bridge between science and medicine, as it gives the base to every aspect of patient care, from a diagnostic test and treatment to prevent disease through medicine.

The word “pathology” originates from the Greek word “pathos” meaning “disease or suffering” and “logos” means “study or treatise of disease”.

Pathology refers to the predicted or actual progression of the particular disease and as a field of general inquiry and research, pathology stands on four-compartment of the disease: causes, pathogenesis( mechanism of development), morphological change, and clinical manifestation.

If we see the last 100 years, we’ve seen a convincing reduction in illness, as well as a major advancement in blood transfusion, vaccination, and treatment of inherited conditions, which is the great contribution of pathology.

Modern Medical pathology is not only concentrated on a single disease, population, or organ system it is a wide field that covers all acts and aspects of diagnostic human pathology from contemporary issues of diagnostic accuracy to clinical medicine related to pathology practice.

Modern Pathology divides in compartments to for better understanding like;

Anatomical pathology is categorized into;

Clinical pathology is categorized into;

Clinical pathology is a specialty in diagnosing disease concentrating on the clinical examination of body fluids such as blood, urine and tissue homogenates or extracts using pharmaceutical, microbiological, hematological and molecular pathology tools.

General pathology is the broad spectrum and complex scientific field, which starts with understanding the mechanism of injury to cell and tissues, body response, and repairing injury. Areas of study include cellular adaptation to harm, necrosis, inflammation, wound healing, and neoplasm( abnormal growth of new cells).

General Pathology is divided into many different fields that study and diagnose disease using different methods and technology and based on anatomical and clinical pathology.

The study of the effectiveness of disease on body organs, as grossly and microscopically is defined as Anatomical pathology.

The primary act of anatomical pathology is to analyze abnormality that can help to diagnose disease and manage treatment. It is very helpful in evaluating disease conditions in the kidney, liver disease, an autoimmune disorder, and infections.

The two main sub types of anatomical pathology are;

It is a type of anatomical pathology that involves a microscopic examination of a tissue sample from the biopsy or surgical resection. This is often done by the special staining technique and other tests, anybody tests ( immunohistochemistry) to identify different components of the tissue, electron microscopy to more enhance the view.

Cytopathology is the study of a cell with a disease. As sampled fluid or tissue from the individual is smeared onto a slide and stained and examined count of cells on the slide, type of cells, how they grouped, and other details (shape, size, nucleus, etc).  If any suspicious cell is seen, a cytopathologist reviews the case and makes a final diagnosis.

Surgical pathology is the very compelling and time taking branch of pathology with a primary focus on an examination of the specimen with the naked eye( gross) or under a microscope (histopathology) for confirming the diagnosis of a disease.

the source of the specimen is of two types;

The biopsy is a small piece of tissue or muscle removed primarily for the analysis of surgical pathology for definitive diagnosis. There are 3 types of biopsy;

Surgical resection is the therapeutic surgical removal of the entire diseased area or organ. This procedure is done as a definitive surgical treatment of a disease with the known diagnosis.

Clinical pathology is also called laboratory medicine, it is a specialty that concerned with the diagnosis of disease by laboratory analysis of bodily fluids like blood, urine, as well as tissues or other extracts by using the tools of chemistry, microbiology, hematology, and molecular pathology.

What does a Pathologist do?

A medical pathologist is a physician who is trained to diagnose and investigate the cause and effect of disease or injury, through analysis of organ, tissue, blood, or other body samples.

Pathologists considered as Doctor’s Doctor, which require extensive education, knowledge, and training, which comprised four years of college, four years of medical school, and three to four-year experience in the pathology residency program.

For becoming a pathologist, you must get a bachelor’s degree from an accredited college and complete the required pre-medical courses like biology, physics, English, and social sciences.

For practicing as a pathologist you need to get a medical license for which you have to pass a national exam.

After attainment of your license, you begin with a three-year residency program in either anatomical or clinical pathologist. Upon completion of residency, most pathologists will be awarded by a certificate from the American Board of Pathology(ABP) after passing a written and practical exam.

Pathology helps the doctor to diagnose an abnormal and medical problem and use laboratory tests to monitor the health and find out the cause and effect of the disease.

If you are considering a career as a pathologist, the job prospective appears excellent.  Pathology is generally less stressful than other medical fields since you don’t face patients and work normal office hours.