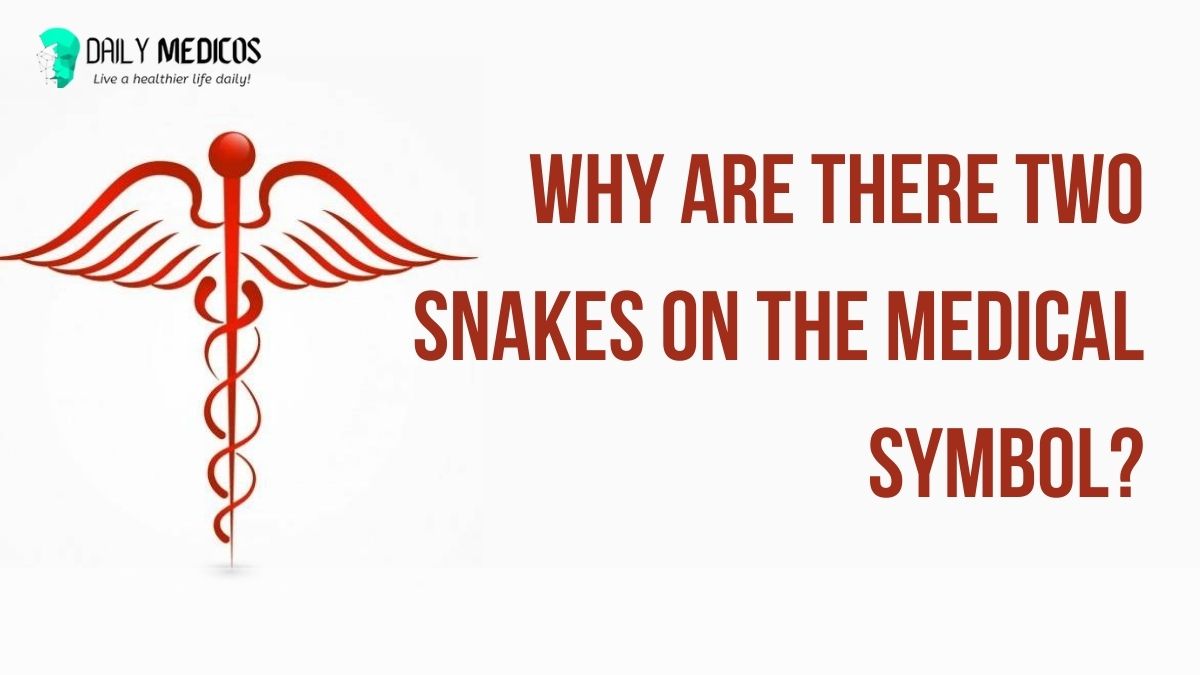 Healthcare is steeped in history, which is unsurprising given that it is as old as mankind itself. Humans have always been sick, and they have always turned to skilled men and women, as well as the supernatural, for assistance. Symbols and provenance are part of the package. Wound Man, The Red Cross, and Rod of Asclepius.

A staff or rod wrapped in a snake’s coils. The Rod of Asclepius (also known as Asklepios), the ancient legendary god of medicine. Asklepios could have been a real figure known for his gentle cures and compassionate treatment of the mentally ill. The Aesculapius staff is still a popular medical symbol today. The American Medical Association (AMA) and many other medical societies use it as an emblem.

The caduceus, a similar symbol, was Hermes’ staff in Greek mythology. The caduceus is commonly represented with two snakes and a pair of wings, and it is sometimes misinterpreted as a medical symbol. It’s disrespectful and a slap in the face.

The caduceus is the United States Medical Corps’, Navy Pharmacy Division’s, and Public Health Service’s official symbol. It’s a staff that’s been wrapped in two snakes. The caduceus is also the magical wand wielded by Hermes (known to the Romans as Mercury), the gods’ messenger.

The Caduceus is a mythical creature that has nothing to do with medicine. It is an old sign of Hermes, the Greek god of commerce, good fortune, travel, and thieves. After a prolonged conflict between the two gods, Apollo gave Hermes the staff as a gift of reconciliation.

Although Apollo is a god of healing, and his name is mentioned in the Hippocratic Oath, the staff he gives on Hermes has no other link to the healing arts. The staff was unadorned when Hermes originally acquired it, except for the pair of wings on top, which served as a sign of Hermes’ speed.

What Does a Snake on a Stick Mean in Medicine?

Asclepius, the Greek demigod of medicine, is the son of Apollo and the human princess Coronis. He was said to be able to heal the sick and bring the dead back to life, according to mythology.

In the medical industry, the picture of a snake wrapped around a staff is common, appearing on pharmaceutical packaging and in hospitals. Snake bites are often bad news, so the animal may seem out of place as the medical profession’s symbol, but the ancient logo has a fascinating backstory.

Moses used the bronze snake built on the pole to heal individuals who had been bitten by snakes around 1400 BC. The shedding of the skin, which signified longevity and immortality, is another reason why the snake has been used. The snake’s capacity to shift from a sluggish to a frantic state indicated the ability to recover from the disease.

The viper was exposed to numerous experimental tests by Charas and Martyn (1673), who determined that it was a useful remedy for the itch, erysipelas, measles, smallpox, and leprosy, as well as a valuable supplement to the formation of beautiful skin. As a result, the snake has long been regarded as a potent sign of healing.

The symbol’s use is ironic including that destructive creatures are being used to signify a therapeutic goal.

The solution consists of the snake’s characteristics of skin shedding, which represents immortal life, quick-change inactivity, which symbolizes the transition from sickness to treatment, early use in the Bible, and, most importantly, use by Asclepius, the god of healing.