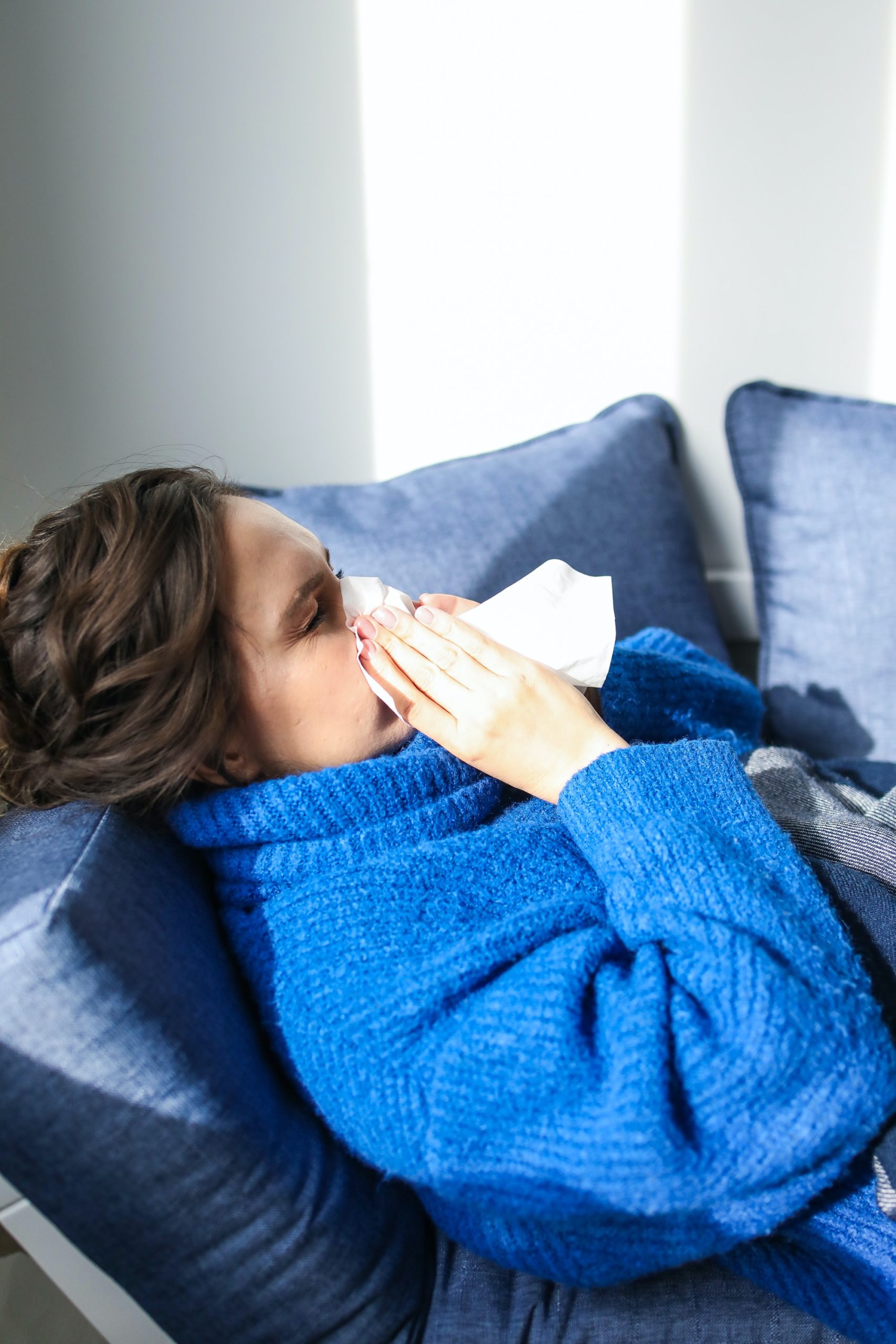 Have you heard about allergies? Do you or anyone around you is allergic to some food or medicine? If yes, have you ever witnessed what happens to such people when they accidentally come in contact with that allergen? Do you want to know why and how this allergic reaction occurs? Well this article will answer all such questions.

Anaphylaxis is an acute and severe allergic condition that can lead to a potentially life-threatening condition called anaphylactic shock.

HOW DOES THIS ANAPHYLACTIC SHOCK OCCUR?

We all have a body’s defense system called the immune system. In some people, the cells of their immune system overreact against certain foreign substances (i.e. allergens) which are normally harmless and from which most of the people are immune. When these cells come in contact with allergens, they form antibodies against them. These antigen-antibody complexes causes a release of a substance called “Histamine”, the main culprit. This histamine dilates our blood vessels and makes them permeable which results in leakage of fluid into the tissues decreasing the venous return to the heart which ultimately leads to shock.

Though susceptibility to develop such allergic reactions is genetically determined, some observations have led to a new idea called “Hygiene hypothesis” i.e. people who in their prenatal life aren’t exposed to environmental antigens are prone to develop allergies later in life. So we can say that too much hygiene isn’t always good, however, this is difficult to prove. People who are prone to develop anaphylaxis usually have high levels of antibodies (IgE antibodies) in serum and are called atopic individuals.

The most common causes of the anaphylactic reactions are the following:

Keep in mind that these above mentioned aren’t the only causes and that a person can be allergic to almost anything.

Symptoms of anaphylaxis include:

Symptoms of anaphylactic shock include:

A person having both anaphylaxis and anaphylactic shock can develop mixed symptoms.

As already mentioned, histamine causes vasodilation (i.e. dilates the blood vessels) hence agents or drugs that reverse this process can be used as a treatment for anaphylactic shock. One such agent is a hormone “Epinephrine”. This hormone is a vasopressor (i.e. it constricts blood vessels) and it also increases heart rate so it can also help in the reversal of the symptoms of shock.

There is a device called Epinephrine Pen (EpiPen) which contains a single dose of Epinephrine which is used in emergencies for the treatment of anaphylactic shock. It’s a bit expensive but quite handy and allergic people must always carry it with them.

There’s another technique called “Desensitization” also called allergy shots. It is used to reduce the risk of allergic reactions. In allergy shots, patients are exposed to tiny amounts of allergens to diminish the body’s response to allergens.

IV (intravenous) or IM (intramuscular) epinephrine is the first step in anaphylaxis treatment. Adjuncts include:

Once the first anaphylactic shock is over, the person must identify the allergen so that he can avoid it in the future and must visit his doctor after every anaphylactic reaction.

Anaphylactic shock is a medical emergency and prompt treatment is required. Any delay can cause permanent brain damage and respiratory distress which may prove fatal. So whenever you see someone going into anaphylactic shock, seek medical help immediately or else you may lose that person forever.