Are you familiar with Anorexia Nervosa?

Anorexia nervosa ranked among the top 6 heating disorders in the world. It is reported as the most common chronic disorder in young women and affects 1 in 200 girls. Now seems interesting?

Anorexia nervosa is an eating disorder that is closely linked with thy psychological pressure of being obsessed and being too concerned about the figure and shape of the body. They have a fear of getting too much weight and despite feeling hunger, they refuse to take food. Such people follow a strict diet and perform an excessive exercise.

Anorexia Nervosa is a combination of eating and psychological disorder characterized by three main essential features mentioned as follows. 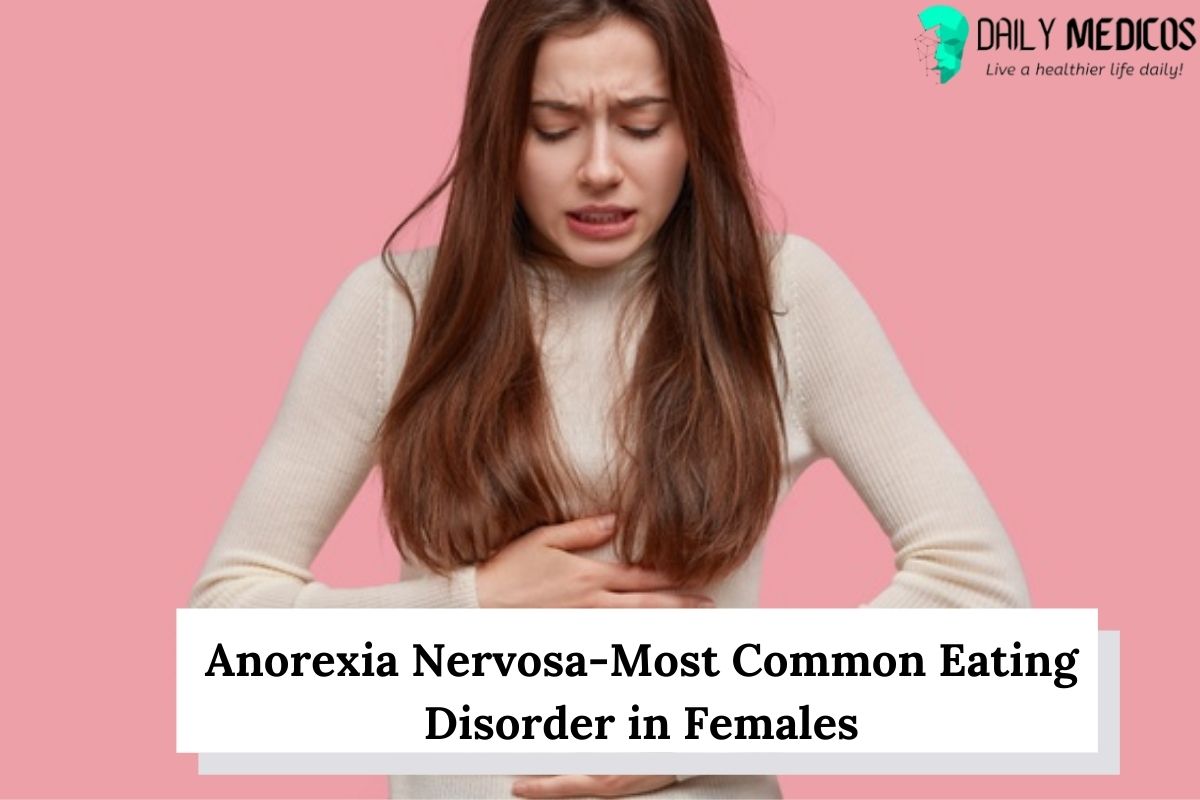 When anorexia nervosa takes place due to restrictions on the type and quantity of food. It may involve Skipping meals, calculating calories. Or restrict certain types of food like carbohydrates. People Having such type of anorexia Nervosa follows strict diet rules such as eating only a specific diet.

This type is characterized by excessive eating first to satisfy the cravings and then compensate it by purging the food through vomiting or misusing diuretics, laxatives, or enemas. This type of anorexia is also characterized by food restriction but it includes binge eating and then purging

Intense Weight loss and dramatic fluctuations in weight are the most common noticeable to detect anorexia nervosa. Anorexia nervosa exhibits huge diversity in its signs and symptoms so we categorize its symptoms under the following categories: