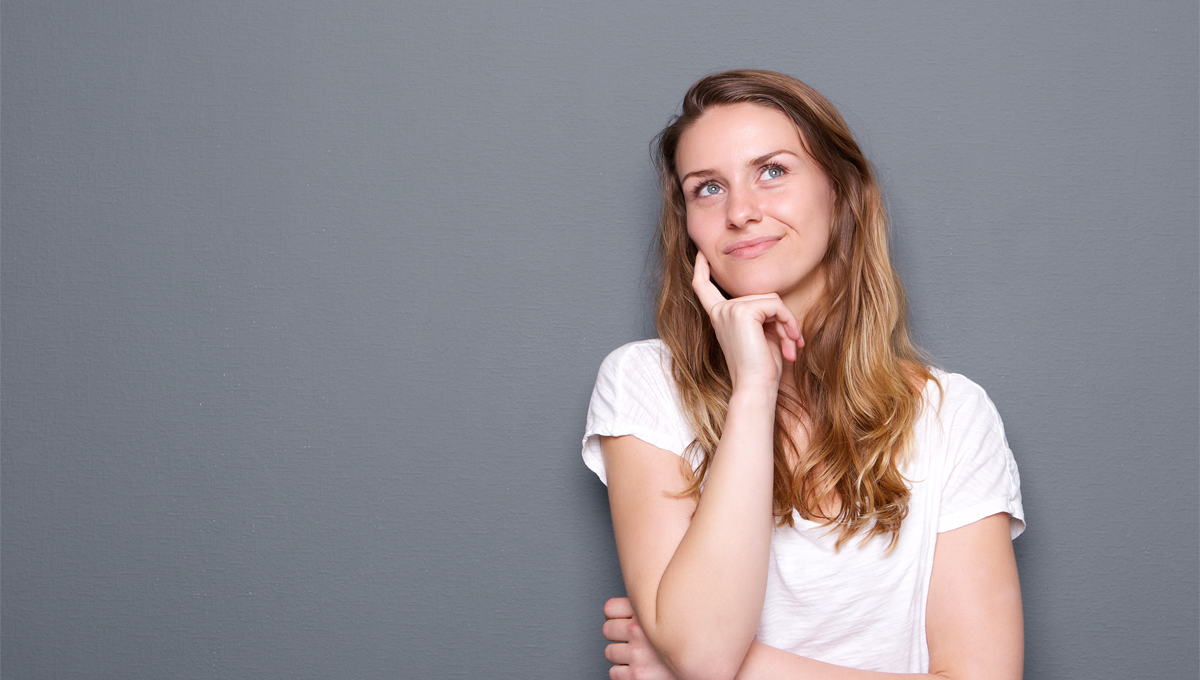 Do you ever think what will happen when you fall to imagine or visualize anything? Does it ever scare you that failure of imaging your thoughts can harm your mental abilities & mental health? The ability to imagine scenarios related to the future or to visualize any scene or situation while reading about it is a god gifted ability. The power of imagination is somehow related to the dreams & with the potential of any individual.

Aphantasis is a mental disorder. This term is derived from the word “Phantasia,” which means “Imagination.” The prefix “a” is used to mark the absence. So aphantasia stands for a mental disorder associated with the inability of a person to focus on his imaginations.

Francis Galton first explained the phenomenon of aphantasia in 1880 during her statistical study on the topic of mental imagery. It does not gain any prominent attention & remains unstudied till 2005 when the case is reported by a professor, namely Adam Zeman, from the University of Exeter. He was a neurologist & share the case of his patient. Who loses his ability to visualize after minor surgery. In 2010, Zeman got attention & was being approached by people who report the same disability.

In 2015 an essay was published by Zeman’s team in which they termed this phenomenon as Aphantasia. Later on, in 2016, co-creator of firefox Black has explained his own story of aphantasia that got worldwide attention & finally, in 2018, aphantasia network was set up in collaboration with Zeman to explore more people with aphantasia & discuss its effects & consequences on their health & life.

Aphantasia can be defined as a mental condition associated with an inability to visualize the imaginations, recall sounds, face-recognition & sensation of touch.

Aphantasia is a mental disorder that cannot be described in terms of prominent signs & symptoms like any other physical disease. Unlike other mental disorders, it is not associated with confusion, stress, mood swings, or any other common factor that marks you as a carrier of Aphantasia. It can well be described by the person himself who fails:

If this condition continues, the mind remains blank & doesn’t respond by generating an image as the output of imagination or thoughts then, the individual must consult to his doctor for the confirmation of aphantasia.

In order to confirm aphantasia, your neurologist asks a few questions and your response will make him judge about the existence & extent of disease.

Your struggle to answer these questions will help your health care professional to know about the presence or absence of disease.

Treatment of aphantasia is still undeclared. Aphantasia can be managed by the help of specific therapies that work to improve visualization. Sessions are planned with activities to enhance memory like card games, recalling the description of some random objects. Computer activities are utilized with different software to improve tachistoscopic operations. During this, patients are encouraged to talk with the therapist about their visualizing power. But still, these therapies cannot cure.

Patients who have been with aphantasia that is the inability to visualize share their experience of life that might help readers to get an idea about life with aphantasia.

Dame Gill Morgan shares his experience by saying that in their late 30s during her participation in management courses when she was being asked to imagine a sunset, then she finds out that her mind was totally blank. That time she first mentions that she cant imagine. She has no idea that other people can visualize.

Moreover, she added that she faces difficulty in a drawing. She knows the difference between cow & horse, but if she as asked to draw that cow, she can’t due to lack of imagination. Well, aphantasia has no influence over her memory or causes any trouble towards academics. She has a good & successful career life.

Hypephantasia is the reverse of aphantasia. It is also called overactive imagination in which an individual tends to develop more highly graphic images on the screen of mind as imagination.

People with hyperphantasia can convert the words on books in the film scene just due to the high level of imagination. This is somehow risky for the mental health of teenagers who are used to imagine every fiction they read in the book. Hyperphantasia is the opposite condition from aphantasia.

Do aphantasia impaired the creativity skills of an individual?

Is aphantasia a serious problem?

Well, aphantasia is a mental disorder but still not categorized as a serious disease. The primary reason behind left aphantasia unstudied for a long time is that it doesn’t interfere with your overall performance & daily activities

The study reveals that aphantasia harms memory. It is still under-researched that to what extent memory can be affected. Most of the time, people remember their day of the wedding, what they wear & people who attended but unable to recall images of the event.

It is still undefined whether aphantasia is a curable disease or not. Still, it needs more study, research work & clinical trials to assist patients in a better way to improve their visual defects.

It is hoped that the effects of aphantasia on the overall mental health of an individual will be discovered more in future years with the help of clinical trials. Till that, many questions remained unanswered and need scientific evidence to reply to them with satisfaction.