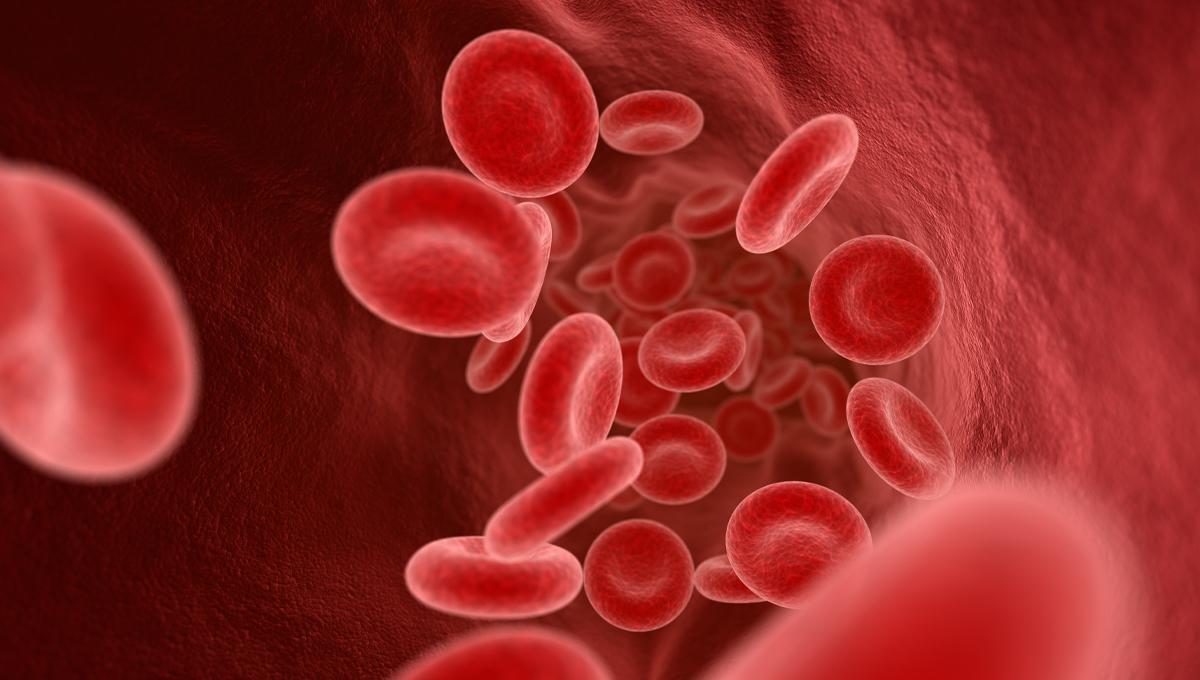 As we all know blood is essential for living beings and it plays a vital role with lots of its functions. Sometimes we think about how blood runs in our body and why we need blood to live alive. The content of this article is to provide basic knowledge about blood and helps to understand it in an easier and simple way

Blood is a transport liquid that is pumped by the heart to all parts of your body. Blood has both types of tissue and fluid. It acts like tissue because of the collection of specialized cells to perform specific functions then cells from a liquid matrix called plasma, which helps to make blood a fluid. Blood flows throughout the body and transport essential or crucial substances (i.e. oxygen and nutrients) to the body cells. Blood helps to transfer carbon dioxide metabolic waste products away from the cell.  There is no replacement for blood and can’t be made or manufactured. Your blood is made up of liquid and solid.

These solid and liquid parts of blood are named as components of blood.

Blood is made up of four major components,these are

Plasma is a liquid part of blood and it appears light-yellowish in color. The Shelf life of plasma is about one year. In our whole blood, 55% is plasma and 45% are RBCs,  WBCs, and platelets.

i) Protein in plasma

a) Albumin: It’s a major or vital protein for maintaining,  support, and balance of fluid which is known as on it I can pressure blood. The people who have low albumin results in swelling of feet, hands, and abdomen.

b) Fibrinogen: The function of fibrinogen helps to decrease or reduce bleeding and helps in blood clotting and also prevents blood loss.

Blood plasma also contains gamma globulin (a type of immunoglobulin) which helps to fight against infection.

Electrolytes have the ability to conduct electricity whenever they dissolve in water. These electrolytes are sodium (Na), magnesium (Mg), potassium (K), and calcium (Ca). When you have decreased concentration in electrolyte, you may result in muscles, weakness, and seizures.

Red blood cells are also known as erythrocytes. The fully mature RBCs are smaller in size, rounded and biconcave in shape. RBCs cover a layer of the membrane which is composed of lipids and proteins. RBCs have a lack of nucleus and carry hemoglobin (which is red in color, iron-rich protein, and binds with oxygen).

The production of new RBCs also known as erythropoiesis because RBCs grown in bone marrow with different stages, these are

i) Hemocytoblast: From Hemocytoblast, potential cells in mesenchymal (a type of connective tissue),have capability to become erythrocytes.

ii) Normoblast: In between 2-5 days of development, the erythrocytes fully fill with hemoglobin, mitochondria and nucleus gradually disappear.

The normal range of RBCs count is,

Polycythemia is a condition of red blood count that increases its normal range. The People who have a high level of RBCs might increase the level of hematocrit and hemoglobin.

Anemia is a condition that refers to a low number of RBCs. The people who have low levels of RBCs have low hemoglobin or hematocrit. Hemoglobin is the protein that carries oxygen to deliver throughout the body.

Cause of Anemia: Common cause of anemia is,

The stem cells in the bone marrow are responsible for producing WBCs and the bone marrow stores about 80-90% WBCs. WBCs are also known as leukocytes whenever an infection occurs in your body, then suddenly, WBCs release to fight against the infection.

Granulocytes are types of WBCs that have small granules and thus, granules contain a protein. Granules are further subdivided into three types.

a) Basophil: The Basophil represents less than 1% of WBCs in your body. The Basophil increases whenever any allergic reaction occurs in the body.

c) Neutrophil: Neutrophils represent vital parts of WBCs in your body. These are responsible for acting as scavengers (resembles animals who eat dead plants), which helps to protect from bacteria and fungi.

Lymphocytes are also types of WBCs and subdivided into three categories.

a)  B-Cells: B-Cells are responsible for producing or making antibodies to protect the immune system. B-Cells are also known as B-lymphocytes.

b) T-Cells: T-Cells help to recognize and eliminate infection cells. These cells are also known as T-lymphocytes.

Manicures are cells which make around 2-8% of WBCs in your body. These cells are responsible for fighting against chronic infection.

Do you know normal range of WBCs:

When you have a decreased level of white blood cells, your immune system is suppressed. A low level of WBC count is caused by a variety of diseases, disorders, and conditions and certain medications.

A high level of WBCs count is not because of any specific disease in itself, but it can show due to underlying problems. For example, infection, stress, inflammation, trauma, and allergy. A high level of white blood cells requires further investigation.

Platelets also named as thrombocytes and small in size. The platelets are colorless cells in blood fragment.platelets also make bone marrow. It helps to form clots and prevent bleeding. The process of clotting is known as adhesion.

Platelets start to connect with each other and form a plug named as oxygenation. If once the clot is formed in your blood vessels, the clotting factor (coagulation) rapid flow is activated and also adds fibrin to the plug to unite it together.

How blood travels in your body?

The heart pumps the blood with each heartbeat throughout bodies and transfers oxygen to every cell.  After transportation of oxygen, the blood comes back to the heart then the heart sends blood to the lungs to carry more oxygen. This process Continuously repeated over and over again.

1. Arteries: The function of arteries PS to transfer oxygenated blood (which acquire oxygen from lungs) from the heart to the rest of your body.

2. Veins: The function of veins is to carry deoxygenated blood (blood which comes back to hear you and lungs) for getting more oxygen to send again to your body.

What is the density of blood?

Density is measured as mass per unit volume. As you know, the blood is liquid tissue and it is composed of 55% of plasma fluid and 45‰ of cells.

Remember, the density of blood changes with the posture of your body.

The venous density is higher when people are in standing position rather than in sitting.

Why is blood red?

The color of the blood is red because it is made up of cells and these cells are red in color named RBCs.  But for your clear concept, you must understand and study on a molecular level. In RBCs, pretend is present, which is known as hemoglobin (hemoglobin is a protein that forms complex molecules with iron and transport oxygen). Every single hemoglobin is made up of submits called hemes and this heme is responsible for red color if blood.

In other words, whenever a gene binds with iron molecules and this molecule of iron binds with oxygen, the blood cells become red in color because of interactivity between iron and oxygen.

Why do your veins look blue?

When it’s connected without oxygen, the blood is darker red in color but sometimes blood looks blue in your skin.

Mostly you have heard that blood is blue in veins when it leads back to kings (with lack of oxygen) but it’s wrong. The color of blood in human beings is never blue but in actuality, the blue color of the vein is only an optical illusion (images recognize different than its really rare).

The blue light is not penetrated into tissues, rather than red light penetrated. If the blood vessels are deep enough, then you see more blue than red reflected lights because blood partially absorbs red wavelengths.

How much blood is present in your body?

How much blood does a human produce per day?

As we all know, the human body makes approximately two-millions RBCs per second, and stem cells of bone marrow produce RBCs and these stem cells are responsible for creating other cells. Different components of blood take different amounts of time to replace. However, it only takes 24 hours to replace the lost plasma. But it takes longer to make more RNCs (about 4-6 weeks).

The hemoglobin carries iron, whenever the person donates blood, so iron is lost. It may take about 6-12 weeks to come back to its normal range.

Blood is the liquid type fluid in your body which maintains life. A living being cannot survive without blood because blood supports all of your bodily functions. Blood carries oxygen, vitamins, and minerals, which is essential to our body.

When your blood is in a good and healthy condition, it helps to fight against infections.

The circulation of the blood all over the body helps to keep us warm while at the same time it also works as a cooling mechanism for sensitive areas (such as the brain, to keep it from overheating).
The main function of blood is to regulate, balance the body mechanism.