You’ve given it a lot of thought, weighed the pros and disadvantages, and you’ve finally decided — you would like to be a psychologist.

But, before you can pursue a career in this intriguing subject, you’ll most likely be faced with one central question: how do you get started? Does a psychologist go to med school?

A bachelor’s degree in psychology is tough to get; it demands young 18 to 20 year-old college students to show commitment, competence, and ambition. When those students reach graduate school, they will have the advantage of fewer classrooms and nearly unlimited faculty flexibility. 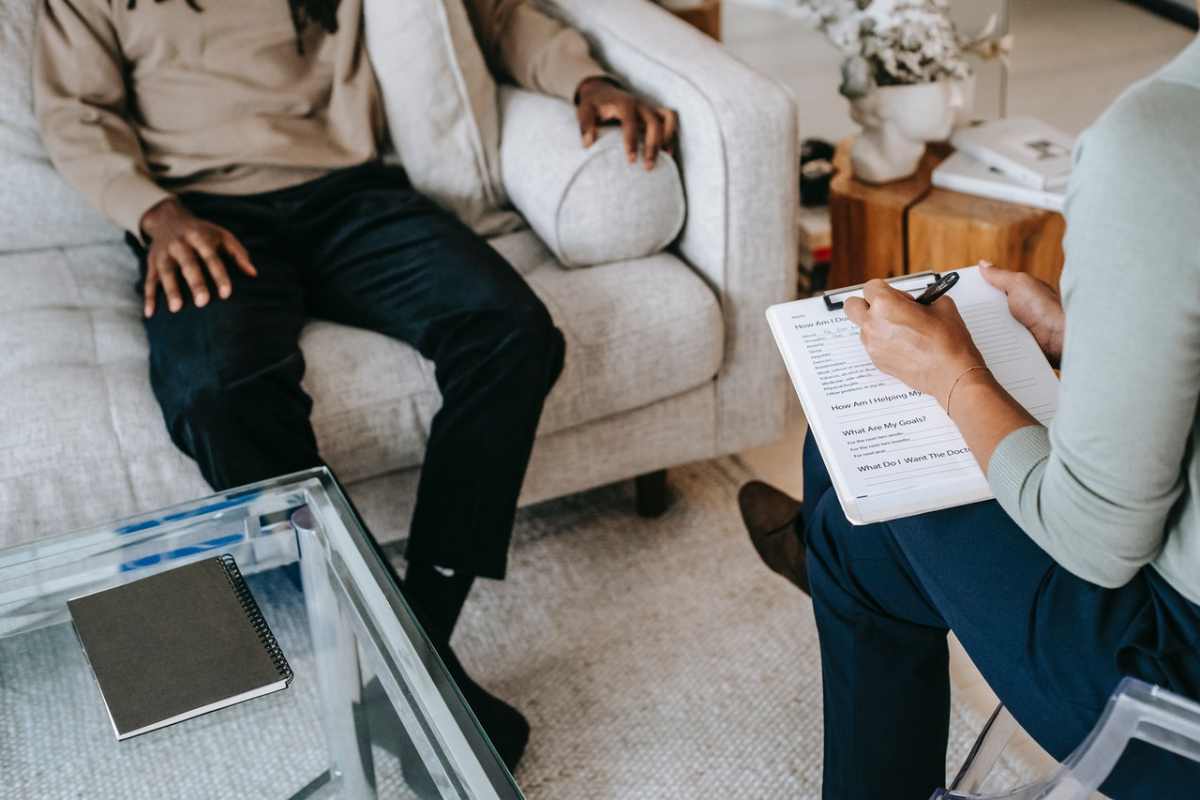 We will talk all about it in this blog and you’ll have all your answers.

Coming to your question…

Do Psychologists Go to Med School?

Psychiatrists can seek to license and begin practicing after finishing residency and meeting licensure standards. Psychologists must meet different measures to get certification and practice.

After completing a bachelor’s degree, students in psychology attend grad school instead of a med school.

You will require an undergrad degree (four to five years) and a doctorate to become a clinical psychologist (four to seven years of graduate school). Most people spend eight to twelve years in higher education for this specialty.

Licensed psychiatrists and psychologists can diagnose mental health issues. A psychiatrist is a doctor of medicine who specializes in mental wellbeing.

A psychologist, like a psychiatrist, focuses on mental health but does not have a degree in medicine. Psychiatrists have the authority to prescribe drugs, whereas psychologists do not.

Psychologists also make good money while on the job. Salary of a Psychologist As per the Bureau of Labor Statistics, clinical, counseling, and school psychologists earn $78,690 a year, or $37.83 per hour.

Top Psychology Colleges In The World

Intrigued to know more? Let’s talk about the top psychology colleges in the world.

Psychology is among the most popular undergraduate majors at Harvard. The science of psychology was originally formed at Harvard in the late 1800s. Thanks to the brilliance of William James, Harvard has remained at the forefront of the discipline ever since.

Harvard’s psychology department has an illustrious career background. The university has top-notch skilled professors including some of psychology’s most well-known figures, like B.F. Skinner, and Henry Murray.

Visit their page to know more.

2. Psychology Department of University of Michigan

The Psychology Department at the University of Michigan’s overarching purpose is to offer undergraduates a thorough background.

With the many dimensions and techniques of analysis used in the study of behavior, particularly human behavior, the UoM educates students with graduate study in a variety of subjects.

Students can get research experience, gain experience in various outpatient clinics, and customize their course selections to match their long-term post-graduate aspirations.

3. University of Wisconsin, Department of Psychology

The University of Wisconsin is ranked 1st in College Factual’s most current rankings of the best colleges for psychology degrees. This places it in the top 5% of the country for this study area. It is also the best in Wisconsin.

In Washington Monthly’s 2021 College Guide and Rankings, the University of Wisconsin–Madison is ranked first among national public universities and fourth overall. Three factors are used to determine the ranking: scientific excellence, social inclusion, and neighborhood and voluntary service.

A Psychology degree, together with courses from other subjects, can equip learners for professions engaging with people of various ages and origins in multiple fields.

All pupils at Vanderbilt University learn how to think artistically, independently, and clearly—mindset skills that will prepare them to excel in any field for the rest of their life. To discover more about a particular program, use the dropdown menu above or the conservative and liberal arrows to explore all courses.

The Department of Psychology provides a study program and an honors program for students who want a broad grounding in current psychology.

The department provides undergraduates with numerous relevant work experiences by actively participating in faculty research initiatives. Such experimental experience is recommended as a fundamental component of psychology training.

Those who choose Psychology as a major will accept numerous opportunities of actual involvement in research progress, like partaking in Stanford University’s active undergrad psychology association (SUPA) and conducting their research through its Senior Honors Program.

The Psychology degree and specialization provide students with several options for active participation.

Illinois University is On College Factual’s most current list of the best colleges for psychology degrees. It was placed #182. This places the school’s bachelor’s program firmly in the top 15% of all colleges and institutions in the country.

The university is also consistently ranked in the top 12 in the state of Illinois. Bachelor of Science (B.S.) majors in Brain & Cognitive Science and Psychology give students a broad and deep understanding of human behavior.

A major in psychology studies the discipline of the human mind and its functions. This encompasses the study of the brain, the mind, and the interpersonal relationships of humans and animals.

A psychologist can study their degree program from any top school without going into a decade of training. Since the aspirants don’t have to go to med school, it’s comparatively less expensive than studying medicine.

The pay scale is also lucrative, and the degree helps you get into social working, professional healthcare professionals, and institutes to counsel students for clarity.