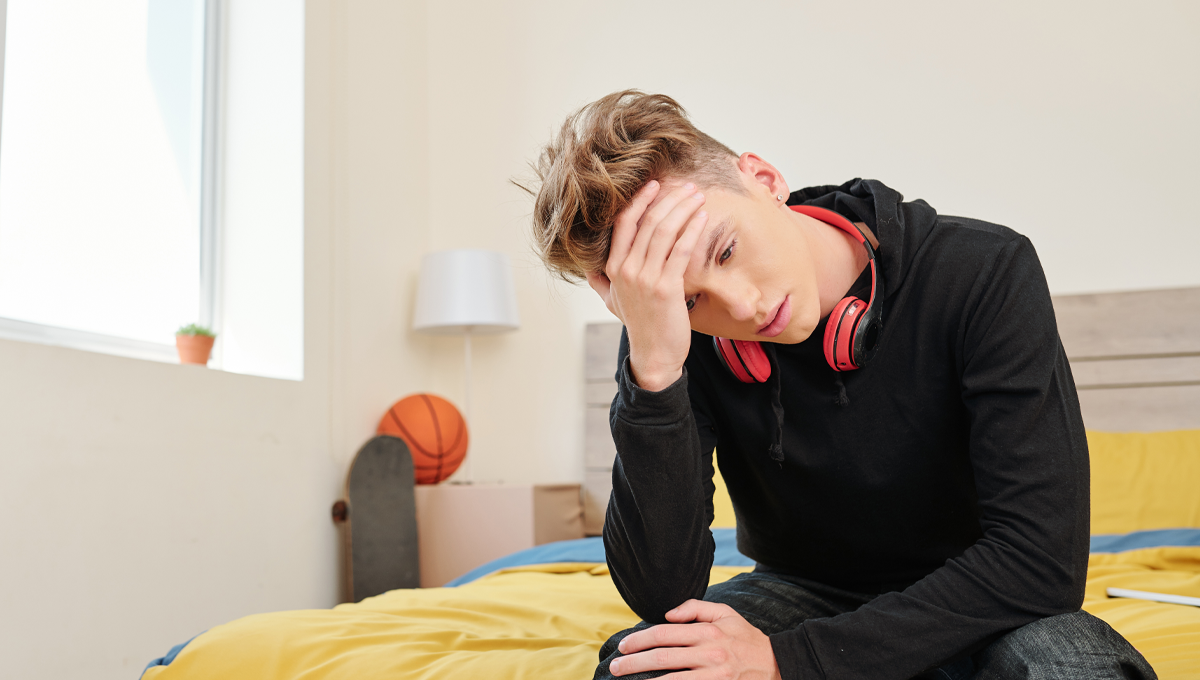 Encephalitis is the inflammation of the brain that disturbs your neurophysiological functions and completely change your personality that changes your mood, feelings, and movements. In this context, you will find out about brain changes and also other things that can signal the other problems, its different types, symptoms that increase the chances of developing these diseases, diagnosis of encephalitis that needs medical care, and its treatment. But keep in mind this content is provided complete guidance or information about encephalitis and changes that occur in your brain. If you have any queries, you should concern with your doctor.

Encephalitis is the medical term which means inflammation of brain and brain tissues. It is a rare condition that affects one out of 1000 cases of measles. Often encephalitis causes mild flu symptoms (such as headache and fever), and severe symptoms consist of confused thinking or problem in movements while sometimes having no symptoms. Encephalitis is a severe problem that causes a change in personality, with weakness, seizures (electrical disturbance in the brain that changes mood, feeling, and movements), and others depend on which area is affected in the brain. Encephalitis is caused by various viral infections that weaken the immune system, and sometimes it is also known as viral encephalitis. The people who are suffering from this condition hopefully recover.

In some cases, it becomes life-threatening, and the appropriate changes in the patient’s recovery depend on its severity and the virus that is involved and causes inflammation in the brain. Encephalitis frequently causes only flu-like symptoms (such as a fever or headache) while sometimes no symptoms at all. Sometimes the flu-like symptoms are more severe. Encephalitis also causes confused thinking, seizures, or problems with movements.

Inflammation of the brain tissues presents as focal or diffuse neuropsychological dysfunction. Even though it predominantly involves the brain, but it frequently involves meninges. In encephalitis, edema, inflammation, or swelling occurs in affected areas of the brain throughout the cerebral hemisphere, cerebellum, brain stem, rarely spinal cord. The portal entry is a virus that is transmitted by humans in most of the cases of Herpes Simplex Virus (HVS) that are reactivated by HSV lying dormant in trigeminal ganglia (sensory ganglion of that trigeminal nerve). Mostly mosquitoes inoculate the arbovirus that is transferred by an animal bite or by the exposure of secretion of animals. Varicella-Zoster virus (VZV) and Cytomegalovirus (CMV) are the immune-compromised viruses which are necessary for developing encephalitis.

Generally, the virus is replicated from the outside of CNS, and it gets entre by the spreading of hematogenous or transportable by the help of neural pathways. Once this virus crosses the bloodstream or the barrier of the brain, the portal entry of the virus comes in neural cells as a result of a disturbance in the function of cells. This impact on the perivascular congestion, as a result of illnesses that diffuse the inflammatory response and badly affect gray matter over a white matter. Regional tropism relates to the virus because of receptors of the neuron cell membrane that are mostly found in the brain portion and appear with intense focal pathology in that area, as a result of this invasion the virus damages the brain part and neurons.

What is the response of the immune system in encephalitis?

If once the virus makes the portal entry in the bloodstream, then they start to replicate themselves and spread all over an area of your body that weakens your immune system, including spinal cord and brain damages. When the virus reaches the blood-brain barrier, suddenly the virus slips inside brain cells as a result of damages, disrupts, and ruptures of infected brain cells.

Generally, encephalitis is the serious problem and it can be classified into four types as according to its severity, these are:

Mumps is a common virus that mostly affects the brain or the central nervous system (CNS), and it needs consideration for the diagnosis of meningitis. Mump meningoencephalitis is benign that appears with symptoms of irritation of meninges for 4-5 days after the differential diagnosis and finding in cerebrospinal fluid that is distinctive with leukocytes measured more significant than 200 per ml.

This type of encephalitis relates to the vaccination means with the vaccinia virus during worldwide smallpox. These are the diseases that are usually caused by the unknown etiology that are mostly occurring without any known factors except vaccination against smallpox. The mortality rate of these diseases is approximately 43% that is related to the pathological changes of the brain.

Measles encephalitis are of different types that occur at different intervals of onset, these are:

This condition is related to demyelination and is considered an auto-immune basis in which an infectious virus is found in the brain. Post-infection encephalomyelitis is termed as acute disseminated encephalomyelitis due to several categories of inflammation in the central nervous system.

This is also known as Dawson disease. These diseases occur due to the progression of chronic brain inflammation with a defective strain of hyper-mutated measles. This type of encephalitis affected the children at the age of two.

This is also known as acute hemorrhagic leukoencephalitis, Weston Hurst syndrome, and Hurst disease. This is a rare form of demyelinating disease. This disease is characterized as an acute inflammation of white matter.

This is also classified as the primary or secondary type of encephalitis.

What are the symptoms of encephalitis?

The symptoms of the encephalitis depend on its severity and sudden onset which includes,

The people who are suffering from encephalitis are less commonly have neck stiffness (nuchal rigidity) that is becoming the cause of misdiagnoses of encephalitis. Stiffness of limbs and problems in movement also occur as less common symptoms, and patients come with drowsiness abs cough.

Most people who have encephalitis have severe types of symptoms, and they experience nausea, confusion, loss of memory, the problem in hearing, hallucinations, and seizure. In most of the cases, patients of encephalitis also faced aggression and speech problems.

The other symptoms of encephalitis which patient have to face are,

What are the common viral causes of encephalitis?

What are the diagnoses of Encephalitis?

There is the differential diagnosis for diagnosed encephalitis which your doctor suggest after taking history and doing a physical examination and they recommended,

Antiviral medications include Acyclovir (Zovirax), Foscarnet (Foscavir), and Ganciclovir (Cytovene). These medications are generally tolerated without any side effects, but rarely does it include side effects of kidney damages.

But some of the viruses such as insect-borne viruses usually do not respond to the antiviral treatment. Still, that type of viruses do not visualize immediately, and doctors frequently recommend acyclovir treatment immediately because this medication is very effective to treat HSV.

Yes, follow-up must be needed for encephalitis patients. In some cases, no treatment proves effective for the patients, and they experience complications, so additional therapies required to treat the patient such as,

Encephalitis is the medical term that refers to inflammation of the brain and brain tissues. This is a serious problem that changes your personality and mood that appear with symptoms of seizure, weakness, and movement problems. The people with encephalitis hopefully recover, but sometimes it becomes life-threatening. Your doctor diagnosed this condition with the help of brain imaging, lumbar puncture, and an electroencephalogram. The treatment of this disease includes anti-viral, anti-inflammatory, and antifungal medications. This condition is also treated by follow-up therapy and supportive care of the patients. If the drug does not treat encephalitis, then your doctor suggested a biopsy, and it must be needed surgery.