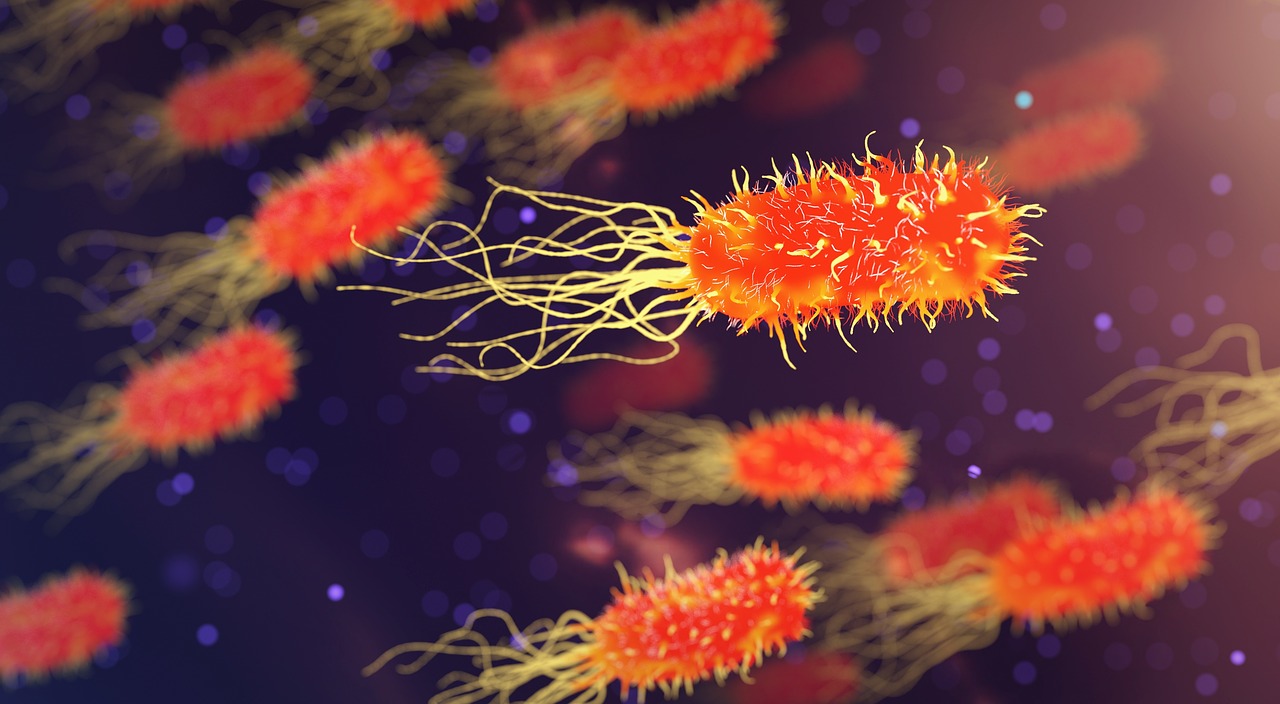 Bacteria that do not retain the color of crystal violet during the process of gram staining are called gram-negative bacteria (GNB). These bacteria do not appear purple under the microscope & need counterstain by safranin to restain them so that they appear red or pink & visibility increase under a microscope. In contrast to gram-negative bacteria, The bacteria which retain the color of crystal violet are termed as gram-positive bacteria. The difference among them will be discussed later on in the same article.

What is gram staining?

Gram staining is a differential staining, used to differentiate bacterial species into two large groups ( gram-positive & gram-negative) using two contrast dyes. This method is named after its center, the Danish scientist Hans Christian Gram in 1884 while examining lung tissue from a patient who died of pneumonia. He developed this technique to differentiate pneumococci from Klebsiella pneumonia. He discovered that certain stains were preferentially taken up & retained by bacterial cells. Gram didn’t use counter stay in his procedure. It was Cart Weigert added final steps of staining with safranin

Is it only a stain difference?

Well, obviously it is not the matter of just a stain but the sharp & different characteristics that gram-negative bacteria (GNB) exhibits. They differ from gram-positive bacteria in terms of pathogenicity & resistance against antimicrobial agents due to various reasons. However, stain color is one of the factors that makes them distinctive among gram-positive bacteria.

Gram-positive are not more pathogen. However, in comparison with gram-negative bacteria, they are more pathogen & infectious & can cause disease & infections to humans as well as plants.

Gram-negative bacteria are more pathogen & infectious as compared to gram-positive bacteria. Bacterial infections & disease caused by these bacteria are difficult to treat due to the following reasons

In order to highlight the pathogenicity of gram-negative, list of most common infections caused by them is listed below

The cell membrane of bacteria serves as the main physical barrier that doesn’t let antibiotic to access its cellular structure. GNB has two membranes. The external membrane contains lipopolysaccharide (LPS) containing lipid A. This lipid A serves as an antigen to trigger the immune response of humans & to activate monocytes & lymphocytes for phagocytosis. Now GNB smartly hides by making alternations in its membrane. so the immune system cant recognize it. In this way, GNB escapes from the immune system, reproduces, & increases its number to causes infection within the host body.

According to the general principle of drug-receptor theory, when an antibiotic or any molecule of the medicinal drug ( typically called drug) is administered, it binds itself at a specific receptor site to induce its therapeutic effect. Same in case of antibiotics. in order to exhibit their antibacterial effect antibiotics needs to bind with bacteria at a certain specific site to inhibit their body metabolism like protein synthesis & make them die. If this binding structure has been altered, antibiotics will find no way to perform its work. that’s how bacteria struggle for its survival by making advancement & adaptations.

Gram-negative bacteria have efflux pumps that can through back the molecules of antibiotics out of their cellular structure This shows that bacteria are ready to fight & resist antibiotics.

Gram-negative bacteria cause serious public health problems & possess significant clinical importance as they put patients in life-threatening situations & increase the rate of morbidity & mortality. It requires proper diagnosis of the causative agent behind any bacterial infection followed by treatment with antibiotics.