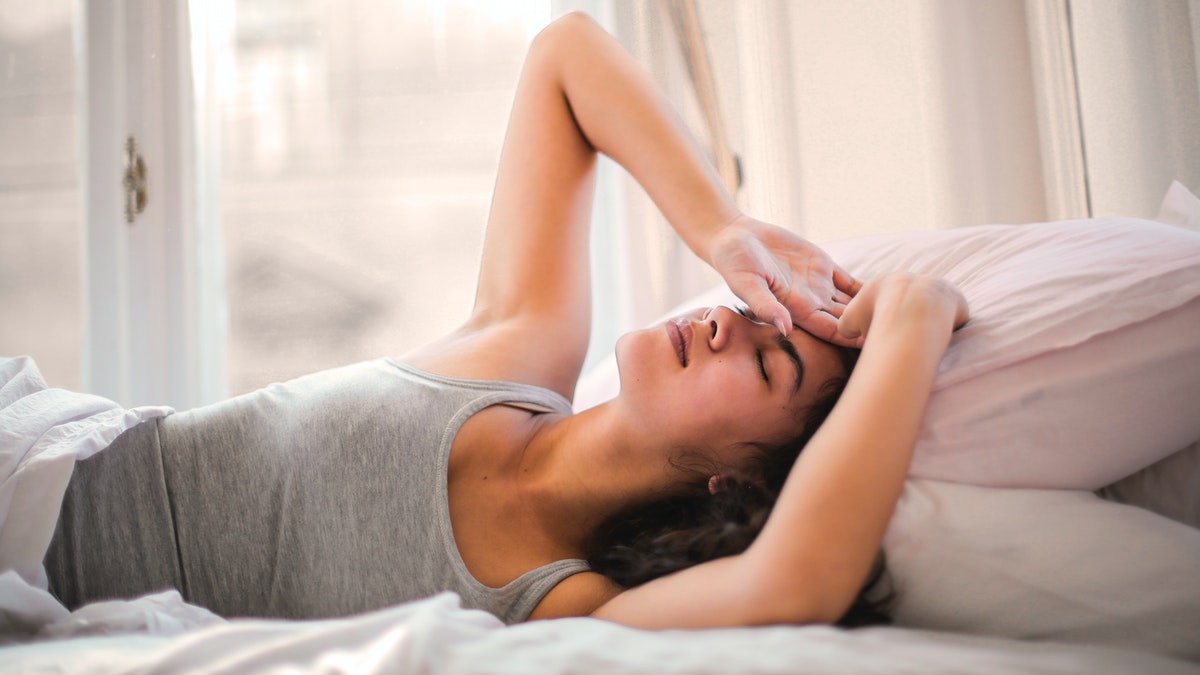 Are you suffering from iron deficiency but also get hesitant to take it as a supplement? Let’s have a brief view about it.

Does Iron have any direct relation with the Blood?

Yes, iron does have a direct relation with blood and that’s the reason we term it as a vital mineral.

Minerals are the inorganic elements present in the diet. Usually, they do not supply any energy but their role in diet is equally important for maintaining proper growth of the body like Na, Mg, K, Cl, etc.

But when we talk about iron, it is playing some major role, without which normal functioning of the body cannot be supposed. It is involved in the formation of hemoglobin, a protein that functions to transport the oxygen. Hemoglobin can bind four oxygen molecules at a time and also gives the blood its characteristic bright red color.

The amount of iron required for a human body varies with the age and gender of an individual. Men need 8 mg of iron per day. In general, women need

To fulfill the deficiency of iron in the body, the physician or pharmacist can prescribe iron supplements to the individual to maintain the normal level or iron in the body.

How can I detect Iron deficiency by myself?

As we discussed earlier that iron has a direct relation with the blood, so a blood test is performed to confirm its deficiency. However, an individual can himself also detect whether he is at a risk of anemia or not, because some of the symptoms of iron deficiency are very general and observable by a common man. These symptoms include:

● Sores at the corner of the mouth

Let’s move towards the relationship with the appearance of symptoms with the low iron level. The hemoglobin, red pigmentation of blood, is not only giving red color to the blood cells, but is also maintaining the normal skin tone. Low iron levels make the skin lose its rosy-pink color that leads towards paler skin.

Now, let’s move towards other deficiency symptoms like dizziness and fatigue. Because low levels of iron are the leading cause of anemia and improper blood, or we can say inadequate oxygen supply to the muscles and other parts of the body. It will create hindrance in the normal functioning and as a result individuals may suffer from tiredness, laziness, dizziness or fatigue.

So what if we take excess iron on a daily basis?

Despite the vital functions of iron, its excessive concentration can lead to serious side effects including:

Excessive iron uploading in the body is known as hemochromatosis. It may be a result of accidental ingestion of iron supplements tablets and some life-threatening issues may happen like:

Why does Iron cause gastrointestinal discomfort?

In most of the cases, it is observed that patients taking iron supplements seem to make complaints about abdominal discomfort like abdominal bloating or improper digestion or black stools. The reason is that iron is poorly absorbed in the body and it can form free radicals that can damage the intestinal wall as well as stomach.

Is there any way to subside the side effects?

You should not be more upset about thinking of the side effects as every problem has a solution. The best way to minimize harmful and unwanted effects of iron is to take it orally in an empty stomach. As it is poorly absorbed but in the empty stomach there will be no chances of interaction of food with iron resulting in proper and maximum absorption through gastrointestinal tract. It is better to take in the evening or 1 to 2 hours before any meal so that it has enough time for its absorption.

Some general queries by the readers

Is a low level of iron the only cause of anemia?

The answer is NO. As there are some other types of anemia also existing depending on various factors and iron is one of them.

Q: Is iron and folic acid the same?

The answer is NO. Iron is a mineral while folic acid is vitamin B9. They may be present in combination in the formulation of iron supplements.

This article summed up the basic information regarding daily usage of iron supplements and aims to remove the misconception for the general public that iron can’t be taken in excessive doses. While exhibiting its minor and general side effects it can lead towards some serious toxicity, therefore consider the suggestion of your concerned family physician and pharmacist.