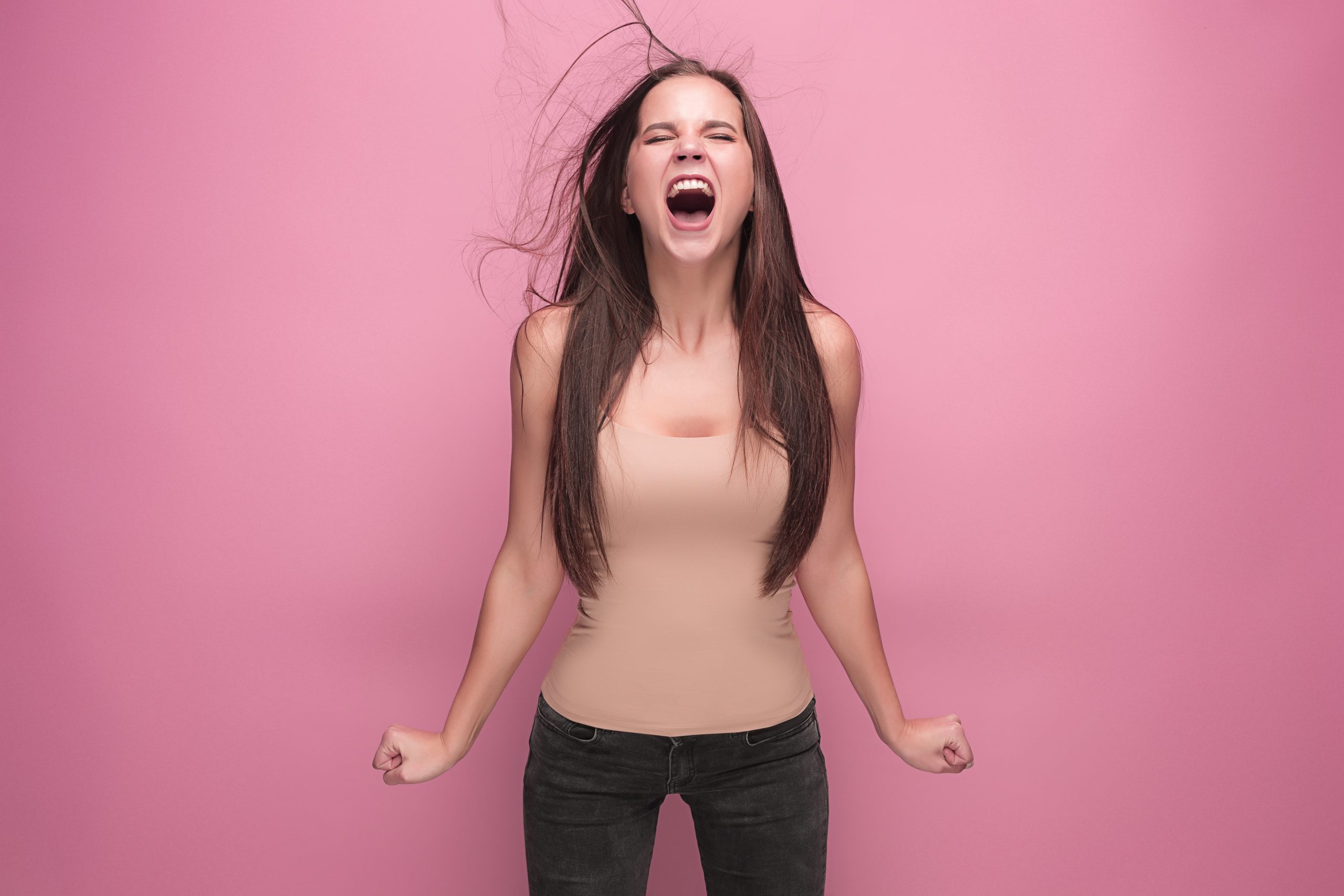 The thing females hate most through their entire life is obviously their Periods. Most of the events are being missed and hangout plans are being canceled due to it. No doubt it is painful, creepy and sometimes becomes most annoying when it starts at an unexpected time and situation, but on the other hand, it is as important as oxygen to maintain life on earth. Here are some positive facts that will make u fall in love with it.

Menstruation… A beneficial cycle for women:

The Reproductive cycle in females is called the menstruation cycle. It performs a lot of important functions to maintain a proper process of reproduction in human beings. Let us have some brief review about it

There is no denying in the fact that periods are painful. It is also said that “the uterus takes its revenge for not having a baby in the form of a painful period“. Well, this is not true in terms of scientific fact, as normal physiology of the body explains that periods are painful because the inner lining of the uterus called endometrium breaks. It causes pain with bleeding. Beside this breaking, the uterus exhibits some contractions that result in severe abdominal pain termed as ‘period’s cramps’ this uterine contraction serves to remove the shredded lining out of the uterus.

It’s All About Menstruation Cycle.

Let’s discuss the changes that take place in the female body and hormone during this cycle in detail. The menstrual cycle can be divided into following 4 stages:

We will discuss them step by step in a systematic way.

It’s the start of the cycle when menstruation begins. It normally lasts for 5 to 7 days. It happens when no fertilization takes place and the broken tissue of uterus along with unfertilized ovum, mucus and blood are discharged out of body

It starts from the 5th to 13th day of the cycle in which one or more eggs or ovum starts to develop. Around this egg cells of the follicle are arranged to increase the blood supply. These follicle cells also secrete a hormone called estrogen that takes part in early preparation of the internal lining of the uterus

When the ovum becomes mature and releases from the ovary, this stage is called the ovulation stage. It is the short stage and occurs in the middle of the cycle like 13th, 14th, 15th and 16th day. In this duration, egg is available for fertilization

This stage occurs after ovulation to the beginning of the menstrual stage of the next cycle. It lasts for 16th to 28th day of the cycle, in which progesterone hormone is decreased to prepare the uterus for implantation of the fertilized ovum.

If we consider menses as a cycle, then hormones act as its “fuel”. Without the proper release of hormones, this cycle cannot be maintained and proceeded normally. The female hormones involved in it are mentioned as follows:

It is released from hypothalamus, part of the brain, and responsible for the release of two main female hormones i.e Follicle-stimulating hormone (FSH) and luteinizing hormone (LH).

It is released from the pituitary gland and initiates the development of follicles in ovaries before ovulation phase.

It is also released from the pituitary gland and stimulates the formation of corpus luteum in ovaries after the ovulation phase.

How Does the Body indicate that your period is about to start?

More than 80% of females feel some clear signs that indicate the beginning of their cycle. It is also termed as PMS (premenstrual syndrome). It Includes

Why do my periods delay?

The most common reason for delaying the period is

Is Pregnancy the only Reason to miss the periods?

No. A few years back people considered the ” missing periods” as an early sign of pregnancy. However, it is not true. Periods can be missed due to many other reasons which may be severe and require proper treatment like:

In this case, the ovary fails to release the mature ovum due to which no progesterone and estrogen release to proceed the cycle in a normal way and it leads to the period miss for that month

PCOS is one of the most common reasons in which a large number of cysts starts to develop in the ovary and suppress the normal formation and maturation of ovum and disturbs the overall cycle of an individual. It is diagnosed by an ultrasound of abdomen and pelvic region and its treatment is long-termed

It is the most important hormone to maintain the proper cycle. Its low level leads to an absence of periods and can be easily treated by taking an oral synthetic form of progesterone prescribed by the respective physician in the recommended dose.

It is the most severe disease that may give its early signs as missed periods. It needs a very serious concern and treatment. Sometimes the uterus and ovaries are also removed to save the life of an individual.

Here Are some misconceptions related to menstruation which don’t have any scientific evidence, discussing them below

● Periods lead to heavy blood loss which is wrong. Generally, women lose less than 16 tablespoons of blood during their period.

● Absence of period is a sign of pregnancy which is wrong as periods can be missed due to many other reasons too.

● Taking a bath during periods is harmful which is completely wrong. As one should maintain proper hygiene during menstruation

● Period Blood is considered as dirty blood which is wrong. However sexual intercourse is forbidden just not to interrupt the physiological phenomenon of the body and also to maintain some high hygienic conditions.

A bullet Train Of Emotions:

Periods cause a sudden change in the moods of women. It can change their mood from seconds to minutes or sometimes last for hours. Women become very challenging to handle and tackle as their mood swings are unpredictable. This change occurs due to continuous variation in their hormonal levels. The reason is that the females’ hormones level affect the serotonin level which is responsible to control your emotions like sadness and happiness.

Have some queries? Let’s answer them for you!

Q: Is it ok to have my periods last for 3 days?

Q: Can I Use painkillers for menstrual cramps?

It is recommended to avoid medications and try to bear the pain as much as u can as it is part of normal body mechanism. Try to relieve pain by taking rest and hot water bottles.

Q: Is it Okay to have my periods after 30 days?

Yes. Periods can be a little bit earlier or late. There is nothing to worry about.

Q : Is having heavy bleeding serious?

It’s not too serious but it’s better to consult the gynecologist if you find it troubling.

Q: Is vomiting normal during periods?

Severe uterine contraction causes disturbance in G.I motility leads to vomiting. It is normal but rarely observed in females.

Females here you are with the most common facts and concepts related to your cycle and general awareness to satisfy you with your monthly cycle. Let us know about what you think about this article in comments!