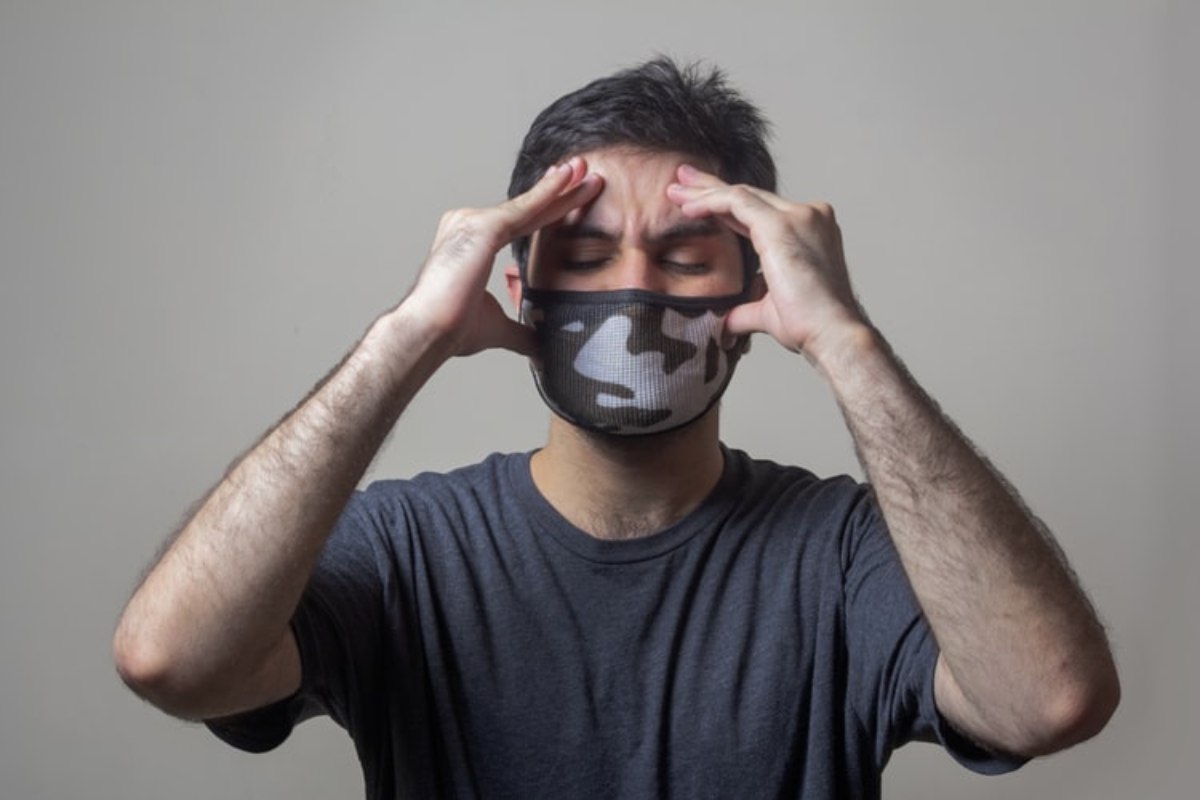 Swine flu is the influenza virus that occurs due to pigs, and it becomes contagious. Are you finding what is swine flu? and swine flu cause because you don’t know about this, so this content helps you know about the swine flu, from where it was discovered and transmitted? What is the etiology of swine flu? How can you diagnose it? And what tests are recommended for this? what are the symptoms of swine flu. But keep in mind this content is just for enhancing your knowledge and giving information about all your queries regarding swine flu. If you have any significant symptoms, you should be concerned with your doctor then they truly guide you about their test, medications, or treatment.

What Is Swine Flu?

Swine flu is a new strain of influenza virus that appeared similar to regular flu people have and it is respiratory diseases that are mostly caused by the influenza virus. This virus infected the pig’s respiratory tract. As a result of this tract, infection pigs are barking cough, nasal secretions, listless behavior, and decreased appetite. Swine flu is also known as H1N1 flu that arises from pigs and it spreads from person to person because it may have mutated (change) behavior. This swine flu caught directly from the pigs and the persons who work there are affected. According to 2009 headlines, this swine flu became pandemic and it spread among all people who are not working near pigs.

From where H1N1 discovered?

The swine flu, which is named the H1N1 virus, firstly appeared in 2009 in China. The research team affiliated with the institution China and the US first discovered or found the new strain of H1N1 flu that becomes a pandemic threat. According to the research team, a new strain is known as G4 that is included in DNA. This swine flu strain reported two G4 human infection cases. This new strain was not transmitted from person to person, but it jumped from pig to person. According to the 2009 guidelines, swine flu promotes the adoption of the virus. The clinician tested the domestic swine regularly for the hope of catching the virus and then jumped in. The main worrying point is that this G4 (new strain) continues evolving in jumping from person to person, whether they are near to the pig or not. The discovered H1N1 flu has a potential threat and is strong enough for becoming pandemic. After doing more closed research on this virus, the world health organization called it pandemic (global spread of diseases) in 2009. Even though this flu is also reported and people become sick but not globally or so many.

After discovering the swine flu, research on viruses is the main concern for discovering the vaccine to prevent this disease. This H1N1 virus included a vaccine that people were taken annually to protect themselves.

How is the Swine Flu (H1N1)virus transmitted?

The transmission of swine flu from person to person is due to the ingestion of droplets or the H1N1 virus’s inhalation when sneezing and coughing. But keep in mind this flu cannot be transmitted due to eating pork products. The viruses that can swine flu are known as H3N2v.

What is the contagious period of H1N1 flu?

The swine flu virus is known as a viral infection. It’s a contagious period for adults that initiate 1-2 days before developing symptoms, and it may last for 5-8 days even though the children’s contagious period becomes long and lasts 10-14 days.

What are the causes of swine flu?

According to researchers, researchers considered the H1N1 as a flu strain that can be spread as seasonal flu viruses in humans. The virus mostly causes this flu, and the common subtype of this virus is type-A H1N1. The H1N1 virus is responsible for the human influenza swine flu virus. The letters “H” and “N” used in this virus stand for proteins, and this letter helps distinguish between the different subtypes. But the name of the new strain is known as influenza-A H3N2. The swine flu virus affects the pigs of different species, and this virus makes new viruses after swapping the genes. This virus completes the process of mutation because this virus constantly changes their genes. If this virus entered the human body, it is known as “JUMPED SPECIES BARRIER ”. Humans become infected because of this H1N1 virus because most people have no natural protection from the viruses that help kill it.

The sign and symptoms that appeared in swine flu resembles with the common flu and these are:

Even though death is also becoming secondary bacterial infection due to disorder of lungs.

What is the diagnosis of Swine flu?

The doctor also suggested the test to confirming the flu if the patients showing all sign and symptoms of swine flu with other complications such as:

What test is recommended for swine flu?

The doctor suggested the test after taking history and doing a physical examination when they know about all signs and symptoms of the H1N1 virus. There are multiple outbreaks for diagnosing the swine flu, and these tests are:

What other test needed along with this above test?

The above test helps the doctor to diagnose the swine flu test, but the other test that sometimes needed along with this test are

What are the treatment and prevention of Swine flu?

In 2009 the people reported with swine flu successfully recovered without any antiviral medications or medical attention. They recovered and got better by themselves by doing some prevention and preventing the spread of the swine flu virus. These prevention are:

What are the ways for protecting yourself from Swine flu?

Here are a few ways that protect from catching the H1N1 virus. The people who work in that area where the pigs are present are exposed to infected pigs, or they are traveling in that area where the H1N1 flu occurred needs special attention with some precautions for decreasing the chances of H1N1 flu. The tips to prevent swine flu are,

After resolving the query regarding what is swine flu? This content also helps you know about the treatment of swine flu and swine flu symptoms. Swine flu is known as H1N1 flu, and first, it was discovered in China in 2009. The influenza virus commonly causes this flu, and it infected the pigs’ respiratory tract, and it may spread from person to person. The swine flu virus is mutated behavior. This flu is contagious, and it may last for 7-8 days in adults and 10-14 days in kids. The main signs and symptoms of swine flu are high-grade fever, headache, rashes, body ache, and sometimes severe respiratory distress. The cause of this flu is a subtype of virus (type-A H1N1), which is responsible for the human influenza virus. The doctor diagnoses the swine flu after taking history and physical examination, and then they suggested the test for confirmation of swine flu. Here are a few tests recommended for diagnosing swine flu, and these are serology, antigen body, molecular test, CBC, and so on. It will help if you wash hands frequently, covered nose or mouth,