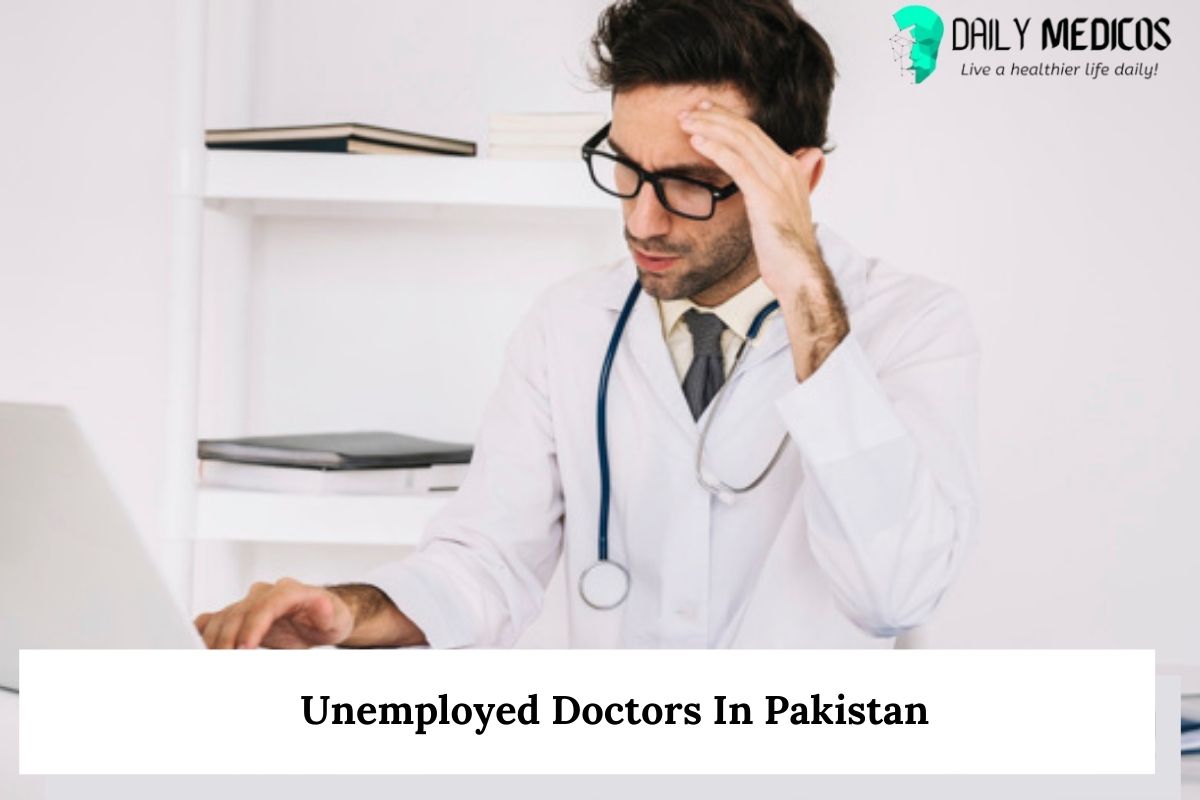 In the 21st century, there are still various countries that can not be categorized as developed countries but are currently developing economically, politically, and generally, as a nation are pretty out-dated compared to the set and strong countries. Pakistan being one of them, that’s still developing and in the process of maneuvering  resources. There are still so many things that are not common in our country, but with a rise in awareness and development, we are getting there.

Now coming to the point of resources, it is observed that various resources are not made use of in our country. People still cannot get the necessities of life; there is a lack of proper education, lack of hygienic water and living conditions, lack of law, and fewer employment opportunities, which is why so many people suffer and the major topic is about the unemployed doctors in Pakistan.

Let’s read further and find out what professions are important and how our country uses graduates in their line of work.

In a world of social problems, women’s oppression, child labor, and gender inequality, and social and personal taboos, we are still at a point where talking about something isn’t just allowed or considered taboo. This results in lesser opportunities and less appreciation towards various professions and lines of work. Did you know? Today, many people graduate as lawyers, doctors, and engineers yet still do not join their line of work but instead pretend they are unemployed at home and secretly pursue their passions.

Apart from this, we are considered a progressing nation where the population exceeds, but there aren’t many opportunities. Can you imagine yourself in the place of a doctor and graduating but ending up with no work? No, you can not, but here in Pakistan, you have to go through this.

What leads to this? Keep reading, and you will know.

You will know more about this in the upcoming lines, how the above reasons are why doctors today are unemployed.

Resources are not fully maneuvered

Quantity and availability of resources lead to a country’s rate of economic growth. When resources are correctly used and distributed evenly amongst people to make use of and contribute to one automatically progresses. But when there are young graduates studying various fields and coursework but all of that aren’t put to work, people automatically lose motivation for education and work in their country but instead go abroad or avail opportunities outside. Every year approximately 4000 doctors graduate, and about 200 doctors leave to practice overseas. Why? Lack of a system results in them going.

The monopoly of various institutions

We are aware of the lack of resources, but our country’s added disadvantage is a monopoly. A monopoly is when a particular person/place/ Institution has the power to make changes in a market and has complete control over it. The program MBBS is considered pretty costly, but so many people wake up and dream of becoming doctors today; they work hard to get into desired universities, but they don’t have the means to support themselves, resulting in them studying from smaller institutions. Although they are MBBS graduates but have a low chance of getting to work in good hospitals because these hospitals either give preference to their people or other institutions of choice. They are leaving others behind. Government jobs are not up to the mark. Monopoly wins, and ordinary people lose.

Remember monopoly well; you’ll find it in government jobs too. Through various means, people end up scoring jobs at high salaries, leaving smaller jobs for doctors, which increases struggle. Sometimes some doctors end up working as nurses to provide for their families, having no choice; not only is this a disrespect of their profession, but it leaves no room for students studying nursing, affecting another field.

Abroad you’ll observe they have a proper health system. In this system, doctors are employed and divided region-wise, where people from those regions come to those doctors for any illnesses. This way, everyone is employed. Having a proper system means you make people from all over the country work.

The government this way has a record of how many people have graduated in various fields. Many are unemployed and employed; this check and balance system helps them understand how to make the system better and what opportunities need to open, and for whom. We are a progressive country hence lack such advancement leaving behind so many people who graduate not only as doctors but in other professions and move outside of the country where their line of work is valued.

Given the above problems, various people who are doctors are still unemployed and working other low-paid jobs and have no motivation whatsoever. Our country should make it better for them, make the system better and improvise. So, every individual can be involved in the productive process of making Pakistan a developed nation and progress faster.