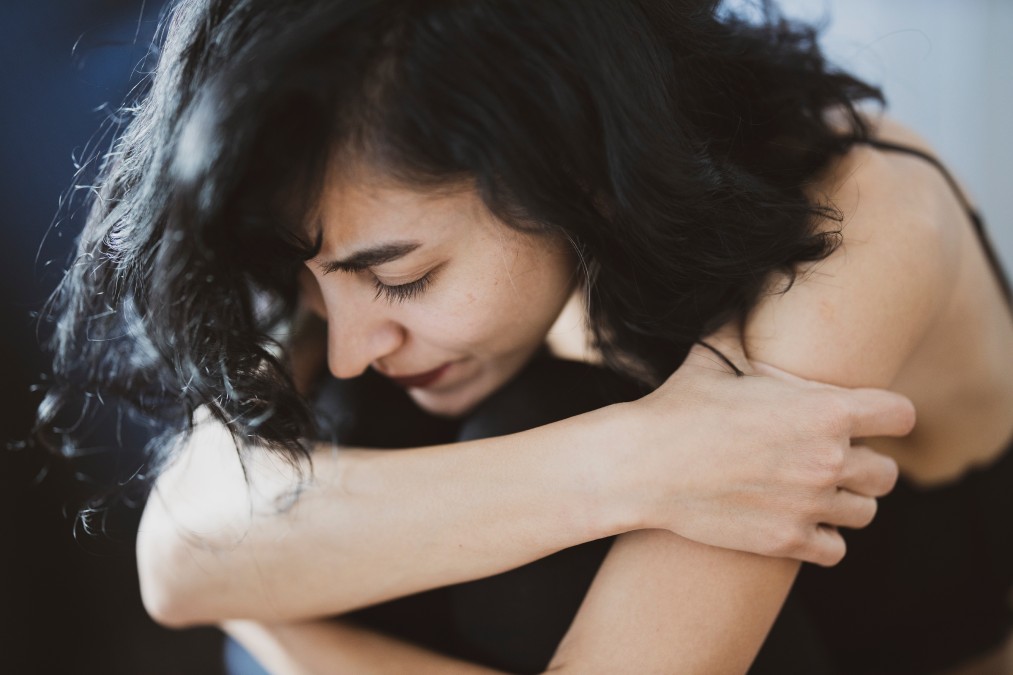 If you are also facing trouble in conceiving then you must be pondering upon the question “Why women become infertile”. There are a number of reasons for infertility in women. We will discuss the 8 major reasons which affect a women’s fertility.

Let’s start off on this with some major facts:

Infertility means incapable of reproducing or trying to get pregnant with no success.

CDC estimated that 10% of women have difficulty getting pregnant or staying pregnant.

Infertility is one of the toughest medical issues for women as there are many causes behind it, like about 30% of infertility cases are caused by an ovulation cycle disorder.

There are many causes of infertility, which can affect women’s odds of having a healthy baby  like;

You came here for your answer to “Why women become infertile”, here are 8 reasons that we found impact the most.

Obesity causes hormone imbalance, which can lead to insulin resistance that opens the road of diabetes and infertility, causes abnormal menstrual cycle or lead to inoculation, and miscarriages.

As compared to overweight, being underweight is more problematic because an unhealthy body can not make enough estrogen and causes irregular menstrual cycle.

So, being overweight and underweight also contributes to the reason why women become infertile.

Age-related infertility becomes more common in today’s society because men and women both are running on the future making roads.

Reproductive potential decreases with the age in women.  Time and biology to get pregnant are best in early puberty till the late twenties. fertility started a decline in the 30s, in fact, older women are harder to get pregnant, even after all medical intervention.

This is not to say you should rush to get pregnant in your 20s or you can not conceive in the 30s, but the thing is egg quality declines with the age, which often leads to difficulty in conceiving, abnormal childbirth and higher chances of miscarriages.

Although some older women are still able to conceive even in a much older age, but this is not the case for everyone. There are a number of factors which can also effect this as well. Like for example in some regions of this world probability of conceiving still remains higher. Age is also a growing factor on why women become infertile in our societies today.

Family history of infertility is not the biggest factor but in some cases, it plays an effective role.

Ovulation disorder and polycystic ovarian syndrome (POCS) are two main higher inherited infertility problems, as POCS  can prevent women’s ability to conceive and does tend to run in families.

If your mom faced these infertility problems then you should see a reproductive endocrinologist.

The American College of Obstetricians and Gynecologists (ACOG) explain infertility as the inability to get pregnant after one year of unprotected sexual intercourse for women under 35 age,  and not to get conceived within six months for women over 35 age.

According to the Environmental Health Perspectives study, Pollutant, pesticides and industrial chemical compounds can decrease the conceiving ability of women up to 29%.

The researchers are quite confident that metals and chemicals in the air, water, food and health- and- beauty products are containing toxicants like  PCBs, pesticides, plastics (phthalates found in nail polish and perfumes) and byproducts of industries combustion causing women’s infertility problems.

I know what your thinking, how does chemical radiation impacts on why women become infertile. This is because radiations from medical diagnostic machines (X-ray, CT scan, MRI) and mobile rays have an impact on fertility if you expose excessively. Ionizing radiation causes gonadotoxic action with a long-term effect which includes ovarian insufficiency, pubertal arrest, and subsequent infertility.

According to the American Society for Reproductive Medicine, Smoking causes 13% infertility cases in women, which also affects genetic fertility too.

Smoke contains nicotine, cyanide, and carbon monoxide which are also found in cigarettes. It increases the loss of eggs and the infertility problems with the increasing number of cigarettes you smoked. Because smoking destructs genetic material in egg and sperms and also increases the off-spring birth defect rate, unhealthy pregnancy, miscarriage, and ectopic pregnancy.

It is still unknown how alcohol causes infertility but doctors caution against drinking alcohol reduces the chances of getting pregnant and increases the time of conceiving or having a healthy baby and maximizes ovulation disorder.

The research study found that high-intensity workout had a lower rate of fertility and also concluded that women who were active most days of the week were 3.2 times more likely to be infertile than the lazy women.

Normally, the progesterone level is high in the luteal phase to allow fertilized egg for attachment to the uterine wall. Low levels of progesterone due to excessive exercise can interfere with fertilized egg implantation, which can be the cause of infertility.

Irregular periods and impair ovulation is mostly seen in super-active women rather than normal healthy and lazy women.

The study published by The Obstetrician and Gynecologist proposed that Thyroid disorder can contribute to ovulation and pregnancy problems, and recommend that women having trouble conceiving be tested for an over-or underactive thyroid.

There are many reasons that make couples to have difficulty in conceiving a child, like;

Q. Can anxiety and stress stop you from getting pregnant?

There is no evidence found that anxiety and stress cause infertility. Infertility itself stress and women who have trouble conceiving often believe that their own stress is making it harder to conceive.

Q. What are the common signs of infertility?

These signs may also include many medical conditions, so take it seriously and see good doctor.

Infertility is a common and serious problem that affects every 12-13 couples out of 100. Female fertility causes can be hard to diagnose and many alternative treatments are available, which stand on hope.