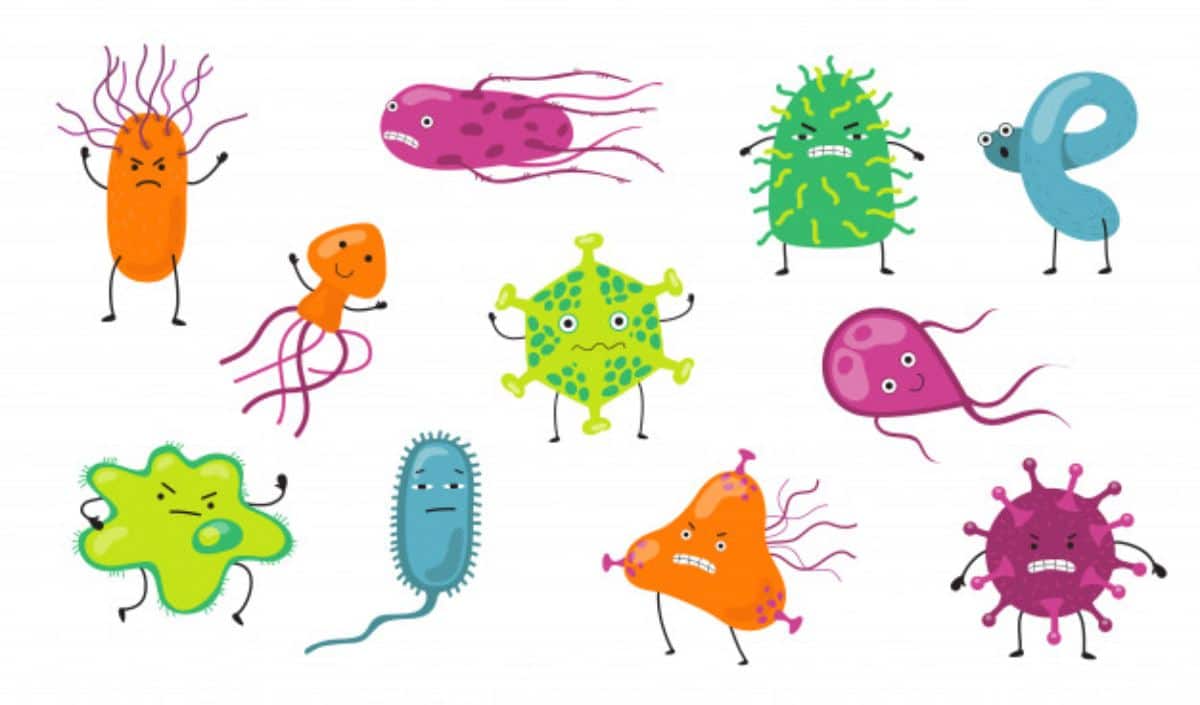 Denitrifying bacteria are anaerobic bacteria that belong to a diverse group of bacteria. That is capable of removing nitrogen ( denitrifying). These bacteria work in association with fungi & arachea. These bacteria remove nitrogen from nitrogenous compounds ( nitrates) present in soil into free nitrogen

The diverse group of denitrifying bacteria represents 10- 15 % of the total bacterial population in soil, sediment & water.

Some species of below-listed bacteria are also marked as denitrificans

The 1st step of the nitrogen cycle involves the break down of organic compounds into ammonia. This process is termed ammonification. Ammonification is further followed by nitrification, in which nitrifying bacteria ( Nitrosomonas) convert this ammonia into nitrites. Nitrobactors also contribute to converting it further into nitrates.

These nitrates are taken up by plants’ roots from the soils & convert them into aminoacid & protein & utilize them for their growth & development; this plant protein is later on taken up by animals & reconstituted as animal protein. The nitrogenous waste products produced by animal & dead bodies in soil served as an organic source for putrefying bacteria to again utilize its fo production of nitrites & nitrates; hence the cycle continues.

This process is not involved in the nitrogen cycle  & totally inverse of nitrification in which anaerobic bacteria use nitrates as an oxidizing agent instead of oxygen. As a result, no nitrates are available for being consumed by plants & in this way, the fertility os soil reduced.

Denitrifying bacteria use the process of denitrification to generate ATP. Its mechanism is somehow lengthy but summarized in a most general & simple manner in the following steps.

Forest presents the ecosystem with variant characteristics & therefore possesses different species of many animals, plants & microorganisms. The bacteria that serves as denitrifiers in forests include

Impact of denitrifying bacteria over the environment

Denitrifying bacteria exhibit some negative & positive impact over the environment & the ecosystem of a particular place. Their effects on plant productivity are one of the major problems that impart damage to that environment as well as soil

Is denitrifying bacteria aerobic or anaerobic

Denitrifying bacteria are either facultative aerobes on anaerobes that can use denitrification as an alternative method of respiration.