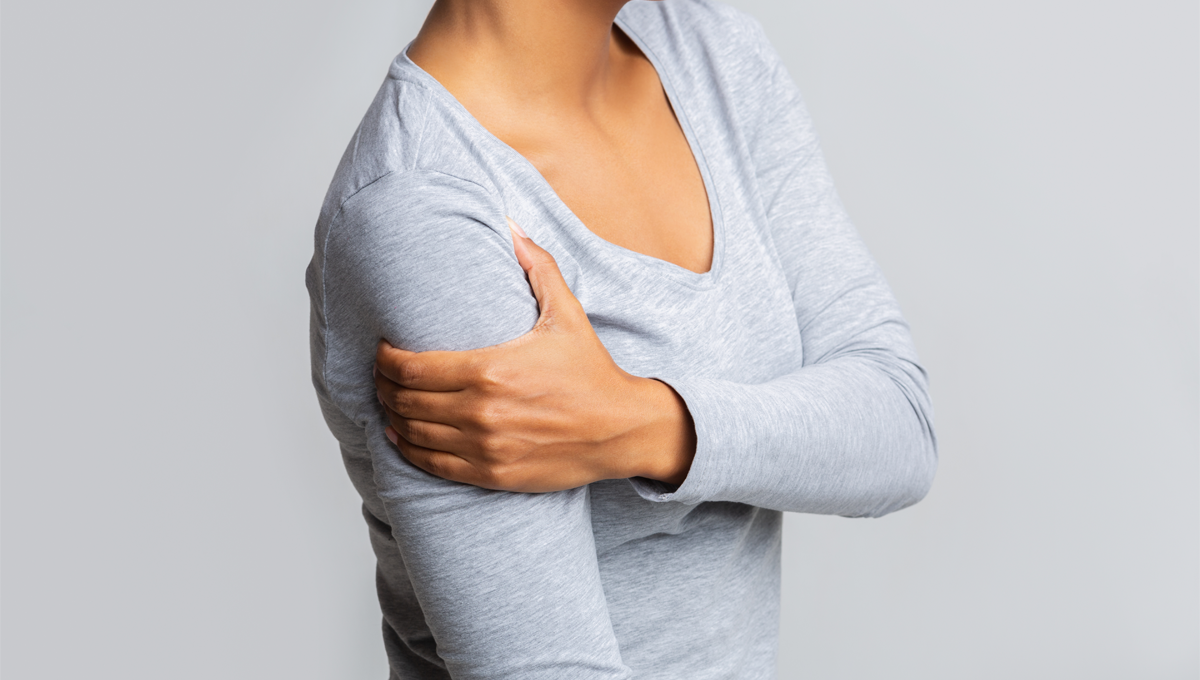 An Involuntary and sudden contraction of a muscle is called a spasm. It can take place in both smooth muscles as well as Skeletal muscle.

It is painful, short-lived occurs abruptly, and most often it comes and goes “ Spasm ” in general is used to describe any nonspecific pain associated with the musculoskeletal system.

Factors That help In the understanding of spasm:

Types Of Muscle Spasm on the Basis of Type of Muscle:

It is an example of spasm taking place in smooth muscles.

It is an example that occurs in skeletal muscles.

Types Of muscle spasm based on Severity:

It is non-severe and short in duration. It is generally observed in athletes and has a variety of reasons such as

However, it can easily be managed with

Repeated and extensive spasm in muscles is classified as Chronic muscular spasm. It usually indicates some underlying condition like

Muscle spasm can occur due to the following reasons:

Is muscle cramp and spasm are same?

There is a very slight difference between them as

Not all muscular pain can be termed as “spasm”:

Unfortunately, most of the time, the pain associated with the back or neck is recognized by the general public as ” spasm,” which is unfair. Here are a few facts to explain the difference

Areas that are most commonly affected by Spasm:

The spasm can occur in any muscle but most commonly it takes place in:

Several terms are related to contraction of muscle but fall in different categories rather than “spasm.” They are summarized in the following key points

Involuntary contractions or relaxation of a small fragment of muscle that is visible under the skin is termed as Twitch. The most common is the Eye twitch. It is misunderstood with spasm; however, the main difference b/w both in the area of muscle that contract.

Rhythmic, involuntary contractions of the muscle that cause one or more part of the body to shake are called tremor.

Involuntary muscular contraction due to disease or disorders that increase the action potential of nerves innervating the muscle is called tetany.

People report that they usually suffer from muscular spasm right after surgery, especially after abdominal and back surgery. No more evidence is provided to figure out their relationship with each other, but anesthesia before surgery is considered as one of the most common reasons that cause abnormal muscle contractions and leads to postoperative spasm.

Other drugs that can be prescribed by doctors are

This content summarized the broad terminologies and classes into the most appropriate and simplified form to make it easier, simpler, and informative.