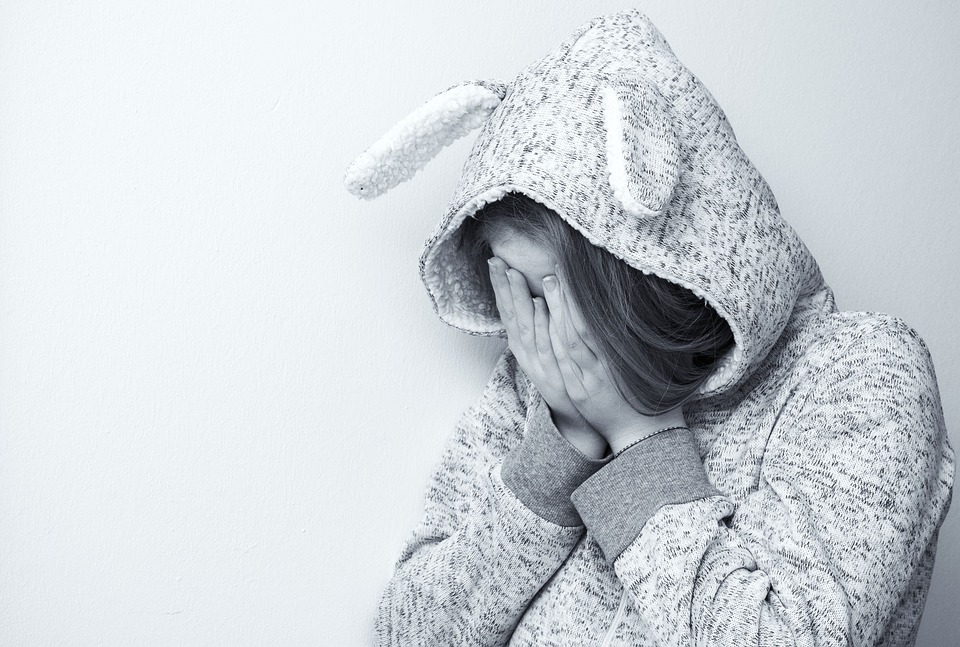 Mental health disorder is not a disease. It says itself: “The mind health is not in order”.

Mental health disorder is related to the patterns of cognitive, behavioral, feeling and mood that causes significant emotional pain and internal normal functioning, and mostly concern time to time and make problems in daily life routine, in school, workplaces and in relationships. Causes of mental illness are still unclear but treatable if treated.

In February 2001 and April 2003, according to World Health Organization World Mental Health Survey 50% of all lifetime mental illness begin by age 14, and 75% by age 24 and suicide is the 2nd leading cause of death among people aged 10-34, because of mental health. And in 2019, the National Survey on Drug Use and Health in Asia has 14.7%  because of abuse, use of drugs, alcohol, and tobacco.

Hereditary, lifestyle, environmental, traumatic events and biochemical processes are some factors that can contribute to mental health problems.

Anxiety is good for health that makes you alert and careful for next step and stops after situation ends, but an anxiety disorder is a kind in which anxiety and fear does not go after the situation and may become nightmares and give physical signs like rapid, tachycardia and sweating and can be diagnosed with the response like inappropriate behavior in any situations and mal-working function. Its sub-types are:

Panic disorder is also called a panic attack, like a sudden feeling of fear when there is no danger around and symptoms like tachycardia, abdominal pain, sweating, numbness of extremities and labored breathing.

When negative thoughts upset you, it is called obsession and repeated action and behavior is called compulsion. Common example of obsessive-compulsive disorder is fear of germs or cleaning.

Post-traumatic disorder develops after a trauma like life-threatening events (accidents, natural disasters or sexual assault). People suffering from PTSD stay stressed and frightened for long periods even after the event ended.

Phobia is extreme and irrational fear of things or situations like, acrophobia (fear of height), etc and symptoms you might face are panic, tachycardia, trembling and bradypnea.

Generalized anxiety disorder is a continuous and extreme worry about anything like money, family, work or love.

Mood disorder is also called an affective disorder. It is common and unpredictable because people’s mood swings change in a minute like fluctuation from extreme sadness to extreme happiness. This disorder can be a risk for heart diseases, other mental diseases. Its sub-types are:

Depression is a feeling of sadness, hopeless and inability to express pleasure in activities, suicidal thoughts may also come. It does not go away in a day. It takes time or sometimes life if left untreated. It may be biological, psychological and genetic. Depression is common in women, for example postpartum depression (after childbirth).

Bipolar disorder is a serious one because unusual mood swings like sadness throughout the day and happy at night or like very happy (mania) switch to very sad (depression). It begins in late teenage and lasts for life.

Cyclothymic disorder is the same as bipolar disorder but for the collective time.

Psychotic disorder also called psychosis, involves interrupted and abnormal thinking, awareness, perception and observation. The two signs delusions (trust on false beliefs), like birds are giving you a message to run, and hallucinations (seeing an image and listening of sounds that are not true). Its sub-type is:

Schizophrenia is a mental illness that always concerns negative vibes from people that they want to hurt them and see people who are not alive. It starts between ages 16-30. It is more common in men than women.

Eating disorder is a mental health disorder which is not the lifestyle choice but concerns to emotion, attitude, genetic and behavior and cause serious damage to heart, kidney, pancreas (diabetes), etc. Its sub-types are:

People with bulimia nervosa are feeling to eat more when food is in front of them but later they use laxatives and exercise to overcome the weight.

People suffering from Anorexia nervosa are weight conscious and avoid eating food or eat in very small quantities. In fact people with anorexia nervosa used to finger in the throat for vomiting. It is death causing.

Binge-eating can be said an out of control eating. It means people with this disorder eat all the time until they feel very uncomfortable.

Personality disorder is a group of personality disorders that they have  unfit nature, unhealthy and extreme trait that causes problem with work and relationships, schools, socially too. Their thoughts and behavior are strike and normal but they always blame others for there faults. its sub-types are:

These type of people are impulsive, irresponsible, aggressive, and violent in relationships. They have their own conflicts and ignore rules of social behavior  in society, and at home .

The feature type of personality is aggressive, untrusting and unforgiving and outbursts without clarification. They have an extra serious personality than the normal.

Some other disorders are

Dissociative identity disorder is also known as multiple personality disorder, which means two personality in one body with alternative patterns. It is a long term disorder caused by childhood trauma (child abuse) or therapy-induced and its complications are suicide or self-harm.

Autism is a developmental disorder which appears in early childhood and is more common in boys than girls. Characteristics of autism are abnormal body and facial expressions, repetition of words of others and own, unable to make eye contact and delay in learning to speak.

How will the doctor diagnose you?

Some mental illnesses are not easy to predict and your doctor will evaluate by:

It helps doctors to diagnose you with any kind of mental disorder.

Treatment always depend on the diagnosis of disorder you have and other than doctors, people who help you are family, friends, primary care doctor, and psychotherapist or psychologist. And the best treatment for most of the mental disorders are talk, yoga and exercise with patience.

Also called talk therapy, in which you talk about all conditions and issues related to work, school, and home and try to know the inside mood, feelings, thoughts and behavior that help the victim to calm and relax. It might complete in 6 months and might be as long as life, depends on the people’s adaptation.

Q. What will be the cause of mental illness?

There is no single cause of mental illness. It results in some events like; accidents, history of child abuse, chemical imbalance, in serious conditions like cancer, loss of loved ones.

Q. How do you know that the other person is suffering from mental illness?

Observing behavior and speaking style can make you aware, because people with mental disorders are not social and avoid talking to people until they find a good listener, confused thinking, extremely worried about some little thing, and inability to concentrate.

Mental illness itself says that period of sickness that affects the mind. People with mental disorder want more time for their loved ones because friends, family, and nature are the natural remedies. Madness, craziness, mood swings occur as normal but its extreme is not good.