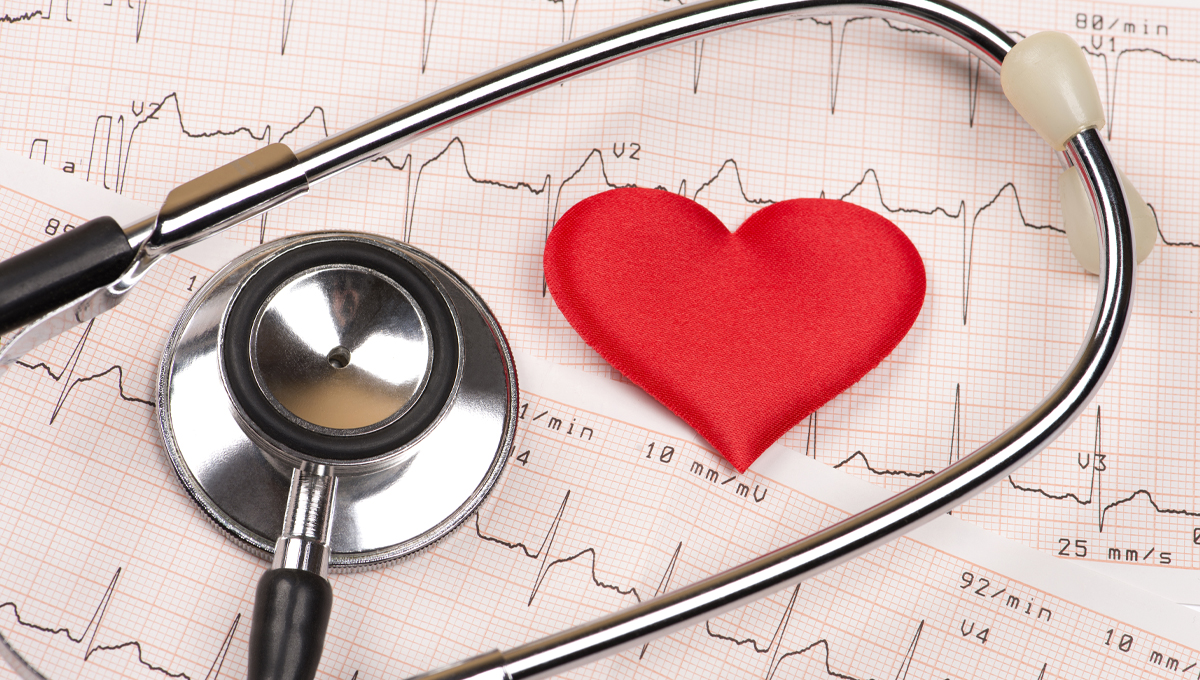 The word ablation emerges from the word “ablate,” which means to destroy. Doctors suggest ablation therapy for the treatment of various medical issues.

What is mean by ablation therapy?

Cardiac ablation is performed by using long & flexible catheters. Inserted through artery or vein & it is connected to the heart to destroy the targeted tissue by delivering energy either in the form of heat or extreme cold to make modifications in the respective tissue for preventing arrhythmias. This process can be performed in both ways, either through open-heart surgery or through inserting catheters. The use of catheters makes this process less invasive & shortens the recovery time.

The heart generates its electrical impulse that helps to contract cardiac muscles fo pumping the blood. This electrical impulse must follow a specific pattern to reach chambers of heart for its contraction. Any type of disturbance in this pattern by any tissue of heart give is too abnormal or irregular heart rhythms known as arrhythmia. When the ablation therapy is removing the troubleshooting tissue that normal & regular rhythms of heart are restored.

The decision of cardiac ablation is taken by the physician to the patient after a lot of evaluation & physical examination to co-relate the patient’s health status with the possible treatment methods. the basic guidelines are as follows

What to expect during cardiac ablation?

Cardiac ablation is performed by professionally competent health care personnel & staff in the hospital. Before the procedure starts, an intravenous line is inserted by a specialist in the forearm. Following it, sedatives o general anesthesia is given depending upon the medical condition of the patient.

During cardiac ablation, a small area near the vein of the forearm will be numbed by the doctor & needle will be inserted in a vein to place sheath ( tube). After that, catheters will be threaded by the doctor with the sheath that is being sent to several places of heart for the detection of abnormal tissue. This process may be facilitated by injecting a die In the catheter that helps your health care team n visualizing heart & blood vessels by using X-ray imaging.

Once the abnormal tissue is detected, The tip of the catheter is placed on the tissue & energy is delivered to destroy or scar the tissue. The energy used in this process can come from various sources like

What to expect after cardiac ablation?

As the procedure ends, you will be provided rest for four to six hours. Your specialist will examine your medical conditions thoroughly & will decide that either you need to discharge from the hospital or need to stay a few days in the hospital under careful medical supervision

You may observe little soreness at the point of the insertion site of the catheter but no need to worry about it. This soreness will not last more then a week & most probably people after cardiac ablation return back to their normal routine & everyday activities within a week after the procedures.

Cardiac ablation is not risk-free as this procedure is invasive & required too much cautions & care. Some risk factors & complications associated with cardiac ablation are as follows.

Change in lifestyle after cardiac ablation:

Cardiac ablation needs some changes in daily lifestyle to keep the heat healthy & to avoid any irregular rhythms. These changes prevent arrhythmias from becoming worsen & maintain the health status of an individual. It is suggested by doctors such as

When cardiac ablation is recommended for arrhythmias?

Ablation therapy or cardiac ablation is not the first & last choice for the treatment of arrhythmias. Here is the set of some specific suggestions that decide to choose cardiac ablation for treating arrhythmias as the preferable option. These conditions include

Cardiac ablation is a procedure to treat cardiac arrhythmias in a safe & sound way. It requires proper coordination between the health care team & patient to make it a successful procedure.