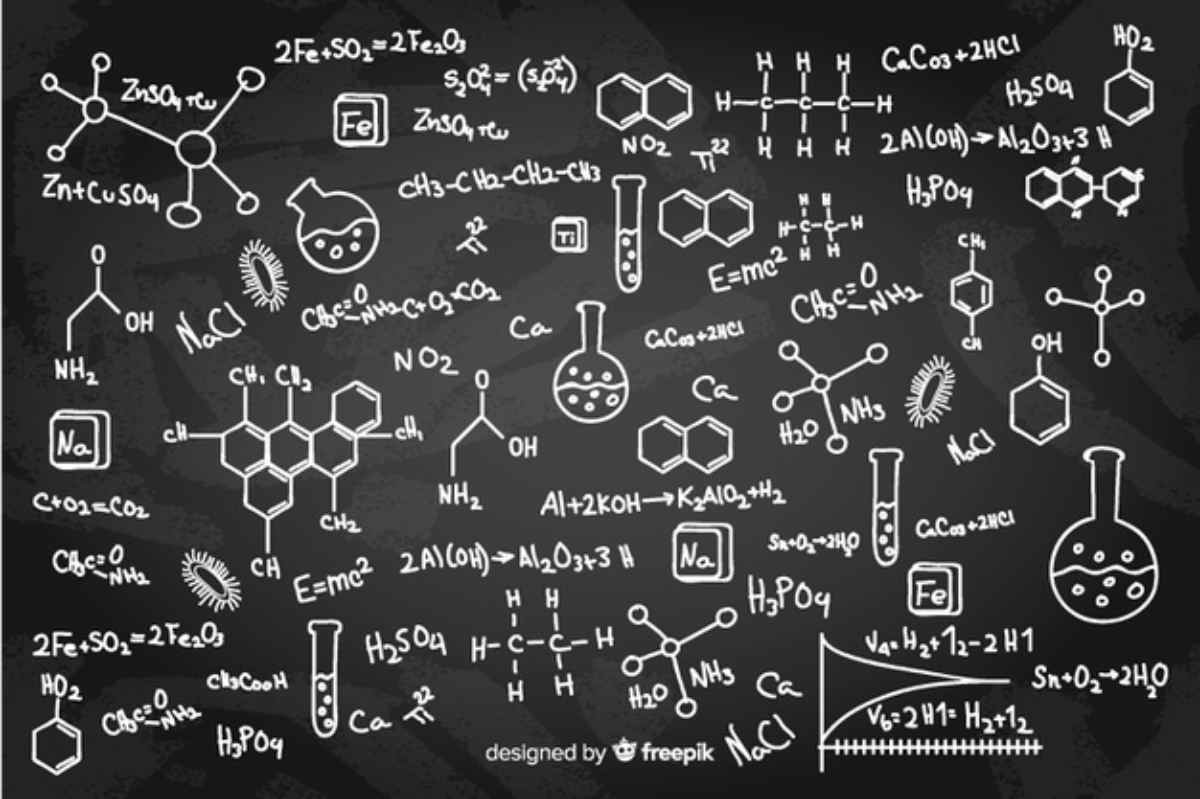 Alkaloids are a huge group of organic compounds. These can be defined as natural chemical constituent present in many plants & plants’ extracts. They have different types of basic structures sharing a few similarities.

Pharmacologically they are very active and can change human physiology even in a minute amount. Most of the allopathic medicines contain alkaloids as their active ingredients. They are naturally occurring chemicals used for their medicinal purpose since early ages  & up till now under research for their more benefits.

Alkaloids have been in use since ancient ages for various medicinal purposes. Egyptian mummies were being preserved by using extracts of many plants. The alkaloids present in these plants preserve the decomposition of the upper layer of body organs. Decomposition takes place due to bacteria. So alkaloids were used previously for their antibacterial property.

Neam tress and its extracts containing alkaloids are used for the bath to treat chickenpox. The antibacterial activity of the Neem tree is due to the presence of alkaloids. It is a natural insecticide & pesticide.

These are mentioned in the following summarized way

There is more than one parameter to classify alkaloids. Due to their broad categories, it isn’t easy to classify them on a single basis. Here are some of the simple & common classifications described below.

1. Classification of alkaloids according to precursors

According to this classification, alkaloids are divided into the following classes according to precursor molecules from which they are synthesized.

Those alkaloids that contain nitrogen in their heterocyclic ring system and biosynthesized from amino acids (Lysine, tyrosine & tryptophan) are termed as true alkaloids. They possess significant pharmacological activity & mostly found in higher plants as salts.

These alkaloids most often possess characteristic true alkaloids, but they are not biosynthesized from amino acids; they are derived from the acetate pathway having an isoprenoid skeleton. Some steroidal alkaloids are also included under these paths.

These are simple alkaloids in which the N atom is not a part of the heterocyclic ring system  & is derived from amino acids. Nitrogen is outside of the cycle as exo-cycle. Biosynthethically true & proto alkaloids are similar because both get synthesize from aminoacids.

2. Classification of alkaloids based on chemical structure

As previously mentioned that alkaloids are medicinally very active & can change human physiology in minute quantities. Many alkaloids have been used for medicinal purposes and for treating many diseases & disorders. Some of the most common alkaloids with their medicinal & therapeutic value are listed below:

It is a pentacyclic molecule with 5 asymmetric centers. Its levorotatory enantiomer is more active than dexter rotatory and reported as powerful analgesic & narcotic in nature. It can induce Euphoria (a false feeling of being happy ) & mental detachment. It is addicted to nature, and withdrawal symptoms include nausea, vomiting, irritation, abdominal pain & diarrhea. Morphine is mostly used in antidiarrhoeal preparations.

It is one of the most widely used opium alkaloids. The legal production of morphine is converted into codeine. codeine for its therapeutic action requires to be converted into morphine after its demethylation in the liver. it has an analgesic effect less than morphine. it is non-addictive & possesses excellent antitussive property, therefore used to prevent & treat cough. Its long term use can cause constipation.

It is different from morphine type alkaloids but one of the major groups of alkaloids found in opium. It has little or no hypnotic activity. It shows spasmolytic & vasodilator activity. It is used as an expectorant & used for treating gastric spasm. It is currently used as a coronary vasodilator & indicated in psychological & behavioral problems associated with sanity.

These both are used as ophthalmic preparations for the dilation of pupils. Those medicines in which atropine is present have a stimulant action on C.N.S & depress the nerve ending to the secretory gland and plane muscles. In comparison, Hyiscine lacks C.N.S stimulatory effect, but its sedative properties are utilized to control motion sickness. In the majority of cases, it is used before anesthesia. Side effects include dryness of mouth & decreased saliva.

It is an optically active L rotatory crystalline compound. It occurs with its dexter rotatory isomer quinidine. It possesses an antimalarial activity. It is more active against Plasmodium vivax as compared to plasmodium falciparum. It decreases the excitability, conductibility & contractility of the myocardium. It acts as a weak analgesic & possesses antipruritic activity.

It is the most important alkaloid of tobacco plants. Toxicity & other pharmacological activity of these plants are related to this alkaloid. Its effects on C.N.S  causes tremors & convulsions in higher dose & also able to stimulate vomiting & respiratory center. It also stimulates the neuromuscular junction for a short period of time, followed by its blocking. It causes vasoconstriction & increases material blood pressure. On consuming high doses, respiratory paralysis ay occurs. Since it is rapidly degraded & eliminated from the body, acute intoxication is not observed. However, residual nicotine cause symptoms like

Alkaloids contribute a lot in the field of medicines due to their natural medicinal properties & therapeutic values. They are still under research & study for more medicinal benefits. Efforts are made to synthesize them chemically in laboratories to fulfill the needs as the natural yield is not enough to meet the world’s overall population.