What is meant by fibromyalgia?

Researchers believe that more painful sensations are amplified due to fibromyalgia as it affects the pattern & way your brain possesses the signals.

Symptoms of fibromyalgia differ for different age groups as well as vary with gender. However, the common symptoms that are being noticed by health care professionals remain constant & it will help make a diagnosis. These common symptoms are as follows. 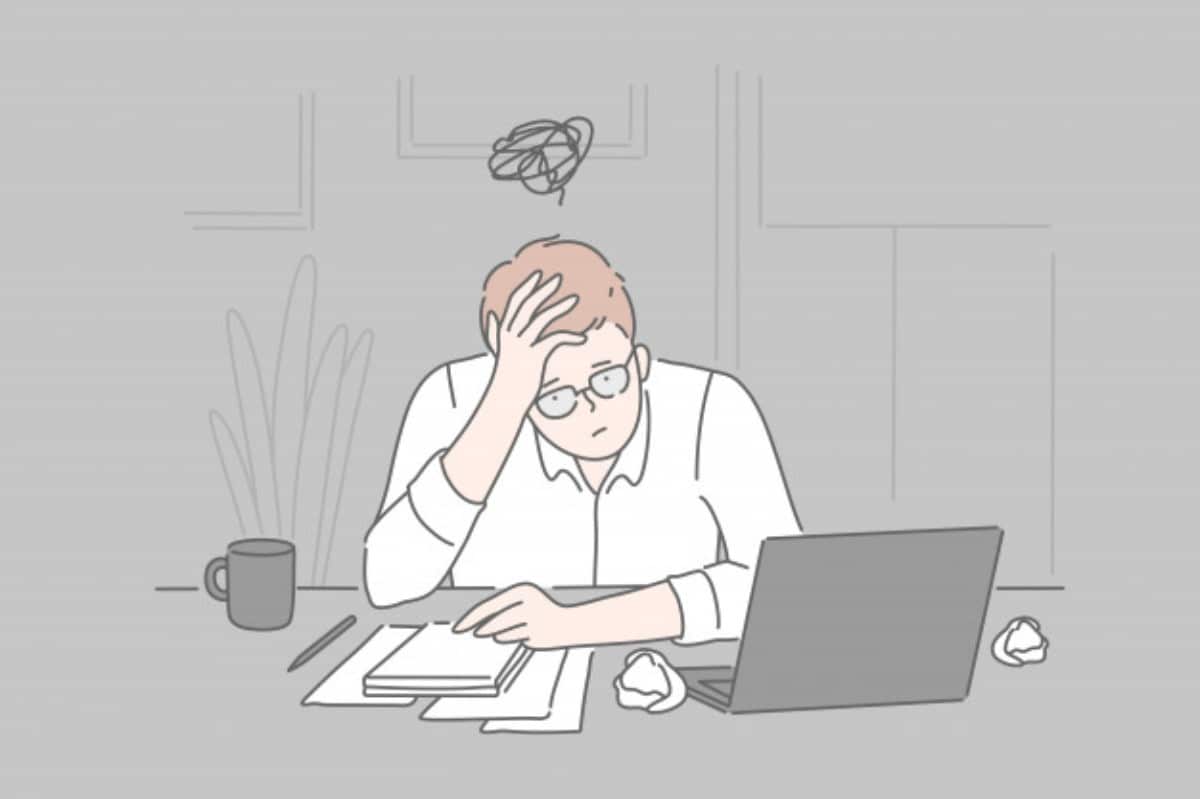 Symptoms of fibromyalgia in men

According to the result of statistical data in 2016, it is revealed that men are more being diagnosed with fibromyalgia. They also get affected with emotional symptoms & severe pain from fibromyalgia. A survey conducted in 2018 & published in the American Journal of public health reported that this chronic condition associated with fibromyalgia affects their quality of life, work & relationships. This survey also reveals different views from men about fibromyalgia, which concludes that men usually get embarrassment in front of health care providers while talking about their pain from head to toe. Men are supposed to tolerate & bear the pain more patiently just because of their gender. These behaviors make most men remain quiet &  undiagnosed as they don’t talk about their suffering from the pain of fibromyalgia.

Symptoms of fibromyalgia in women

Previously, it was considered that fibromyalgia symptoms are more severe & widespread in women compared to men. However, after applying the 2016 diagnostic criteria, more men are being diagnosed with fibromyalgia, which reduces this discrimination between women and men’s level of pain.

In women, the pain of fibromyalgia is associated with morning fatigue. IBS symptoms & painful periods. Menopause makes this situation worse. Too much similarity in symptoms of menopause & fibromyalgia makes it more complicated.

Previously fibromyalgia was being diagnosed by healthcare professionals by examining tenderness & pain in some specific points. These specific regions are termed as trigger points of fibromyalgia. Doctors check whether these areas are painful or not upon pressing firmly on them. Trigger points are not more part of the diagnosis procedure.

These common trigger points include

The actual cause of fibromyalgia is still unknown for researchers and health care professionals.

The latest research reveals multiple factors that may trigger such pain. It may be hereditary characteristics or some environmental factors like trauma & infection. Let’s briefly discuss these potential factors and how these factors influence one’s health to develop fibromyalgia. These factors are as follows.

Researchers believe that gene mutation may cause fibromyalgia that tends to run in families. So you are at a high risk of developing fibromyalgia if any family member had already a victim of it.

Physical or emotional trauma increases the risk of developing fibromyalgia. This condition has been connected to post-traumatic stress disorder.

Any previous infection or illness may trigger the onset of fibromyalgia or makes its symptoms worse. Infections like flu, pneumonia, or infections caused by microorganisms like salmonella or shigella may link to the existence of fibromyalgia.

Stress has many long-lasting effects on the patient’s health; it may cause hormonal changes that further trigger fibromyalgia.

Chest pain due to fibromyalgia is too similar to chest pain due to heart attack. It feels like a stabbing pain or burning sensation centered in cartilage that connects your ribs to your breast bone. The pain may also extend towards the arm and shoulders.

Fibromyalgia pain may also be sensed in the soft tissues of the leg. Such pain gives a deep, throbbing, or burning sensation. Besides pain, fibromyalgia is sometimes associated with numbness or tingling sensation, or limbs can feel heavy. It should be noted that the sign of restless legs syndrome ( like inability to move legs)  may overlap with fibromyalgia.

Fibromyalgia has no cure, but treatment helps reduce the symptoms & intensity of pain for temporary relief by medication, lifestyle changes & self-care plans. Stress-reducing exercise also helps to make you feel better, both mentally and physically. The classes of medications that typically help to give symptomatic relief are:

Diet plan focusing on specific food & avoid other types of food that may make fibromyalgia worse, but no diet helps cure and improve fibromyalgia.

A balanced diet is also a good option to prevent symptoms from getting worse. Some diet recommendations for fibromyalgia are mentioned below that must keep in mind before selecting any diet plan.

Although fibromyalgia is a little bit complicated as it is too hard for healthcare providers to understand it, there is still no proper diagnostic test for fibromyalgia. No cure has been reported for fibromyalgia by health care providers and researchers. The only way of its treatment is to treat the sign & symptoms that prevent it from becoming mine more complicated & worse. Lifestyle changes, diet plans, and stress-reducing techniques are also effective for giving symptomatic relief.