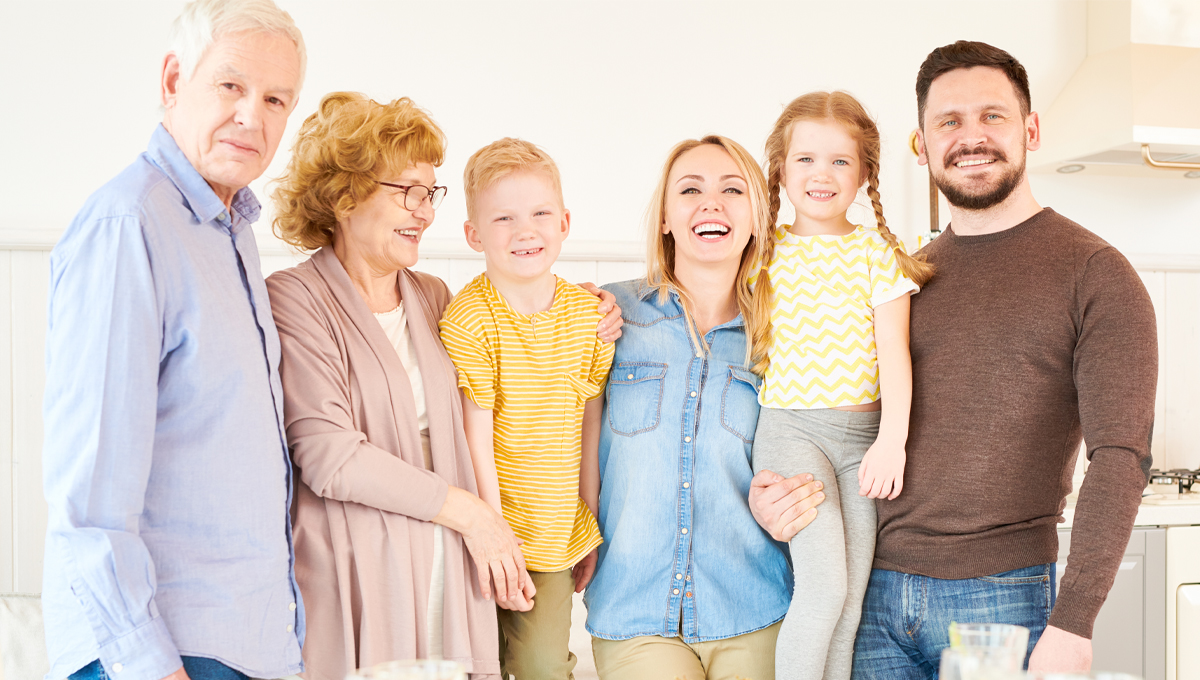 Gene and allele are crucial for rudimentary genetics. All living organisms have genes and gene submit throughout the body. Basically, genes are a set of order which decides what living being is like?  It’s appearance.

This content helps you to understand very basic concept of genes and alleles, in this article you’ll learn about

Gene encodes(responsible for safe and transfer of information and data) for a protein that impacts things like the immune system, skin, pigmentation,  hormones production, and color of the eye. Genes inherit (comes)  from parents to their progeny and are accountable for characteristic, quality, and trait that is passed from one generation to another generation.

From where genes come from?

As you know, genes are an important unit of living beings. Gene comes from parents to their offspring. Sometimes we also inherit physical or mental traits from our parents like any disease, condition,  syndrome. Gene contains or feeds data and also maintains the cells. It also transmits information to their child.

Remember, you are male or female, you will always inherit one “X” chromosome from your mother, but your gender is determined by your father because they have ‘X’ and “Y” both chromosomes and they contribute one of them.

How does it survive or live?

Chromosomes have specialized structure and help to keep stay in DNA tightly swaddle around protein and are known as histones. If your DNA is not bound tightly with histone so, they might be too long and not fixed or fit inside the cell. The range in size is a few hundreds of DNA  to more than two million DNA bases.

In humans, they have 23 pairs of chromosomes and the total number of chromosomes is 46. DNA passed from parents to their offspring during the reproductive process. A nucleotide is a building block of DNA, or it is based on three parts.

Gene made up of:

Gene based on a long combination of four different nucleotide. These are,

The letters ACGT are responsible for giving different characters to an individual.

Gene carries nucleotide-based latter ACGT as you know every person has a thousand Numbers of genes. Gene is the smallest section or part of DNA (double helix molecules) and this may be encoded (save the information) then allow the cross to manufacture specific products.

DNA is a synthesized chemical that is present in the form of strands. All cells which exist in an individual have the same DNA, but each individual’s DNA is different. DNA is manufactured by long pair strands and becomes spiraled (gradually a tightening curve)  into a double helix.

When genes mutate or change, they come in multiple forms and each form varies slightly in series on the basis of DNA. The genes alternate code for some traits (distinguish quality which belongs to person) like hair color but different in how traits are expressed (like brown or blonde hairs).

In simple words, the different sorts of some gene called allele.

As you know, alleles are series that encode for genes, a human being genotype for the gene is a set of alleles. In diploid organisms, two copies of allele make genotype for an individual.

How genes and alleles inherit?

When humans give birth to the child, the child accepts 23 chromosomes from each parent (either mother or father). Each matching chromosome of one pair carries the same set of genes with distinctive genes located at certain spots known as gene locus (fixed position on a chromosome where genes exist). Inheritance means an individual has two copies of genes for trait (character or quality) e.i, one inherited from mother and one from father; this is also known as a maternal allele.

Difference between gene and allele:

Gene: A gene is a portion of DNA that determines certain traits.

Allele: Alleles is a specific form of gene.

Gene: Gene is responsible for expression of trait.

Allele: Allele are responsible for variation in which given trait might he expressed.

Allele: Allele occur in the form of pairs.

Gene: Gene are located in all known living organisms.

Allele: Allele can be identified in the multi genome of living organisms.

Allele:Allele have the ability to bring differences to individuals in a population.

What is the dominant and recessive gene?

The biological term dominant and recessive actually explains the pattern of inheritance in some sort of trait. It defines how few phenotypes come in a child from a parent. These terms often become confusing to understand how genes identify a trait. This confusion comes in part because an individual note or observes a dominant or recessive inheritance pattern. You always need to understand how genes encode the pattern.

An inherited trait is said to be dominant if it shows only one copy of the gene and phenotypically Syndicate is heterozygous. It is due to when genes located on autosomes because non-sex chromosomes influence males and females both with the same probability and with equal severity.

Example of dominant and recessive gene:

If you roll your tongue backside easily, this means you have inherited a dominant trait of genes, but if you are unable to do this, it means you inherit recessive genes for rolling of the tongue.

All over the world, who have dimples, it means you inherited a dominant gene for dimples, but an individual who without dimples has recessive genes.

According to previous study,  it is proven that recessive alleles present most of the population in very high numbers.

Dominant allele are not away recessive alleles:

The method of inheritance from parents to their offspring has nothing to do with this. Either allele becomes beneficial for an individual or not.

So we can say that environment is matter, not allele is dominant or recessive.

What are genotype and phenotype?

Phenotype: The term phenotype refers to the visible physical appearance of an individual means the gene shown expression but with a certain time this character changes (from infant to child to young to adult).

Genotype: The hereditary character of an individual can or can not be expressed in the next generation.

Remember, if genotype is different it may produce simple genotype.

Example, RR and rr produce a similar color of eye whereas recessive allele is r and dominant allele is R.

Phenotype: In phenotype, characters do not come hu inheritance. It means phenotype can or cannot belong to a similar genotype.

Remember,if there is a small difference in phenotype it may result in different genotypes.

Genotype: Genotype partially comes from an organism to offspring during reproduction.

Phenotype: Phenotype is not inherited.

Genotype: Genotype can be determined by polymerase chain reaction (PCR)  of an organism.

Phenotype: Phenotype can be determined by observation of an organism.

Phenotype: Phenotypes affect due to genotype or any environmental factors.

Genotype: Blood group, color of eye and height are examples of genotype.

Phenotype: Hair color, color of eye and weight are examples of phenotype.

What is the difference between homozygous and heterozygous?

Heterozygous: If diploid organisms carry two copies of genes, but they become different (either dominant or recessive) alleles known as heterozygous.

Heterozygous: It may carry dissimilar (unlike or different) alleles of trait (example, Tt).

Homozygous: An individual of homozygous carries a dominant or recessive allele but not both at same time.

Heterozygous: An individual of heterozygous having both (one dominant + one recessive) allele.

Homozygous: Homozygous produce only one type of gamete.

Homozygous: The result of homozygous brings some individuals.

Heterozygous: The result of heterozygous brings dissimilar or different individuals.