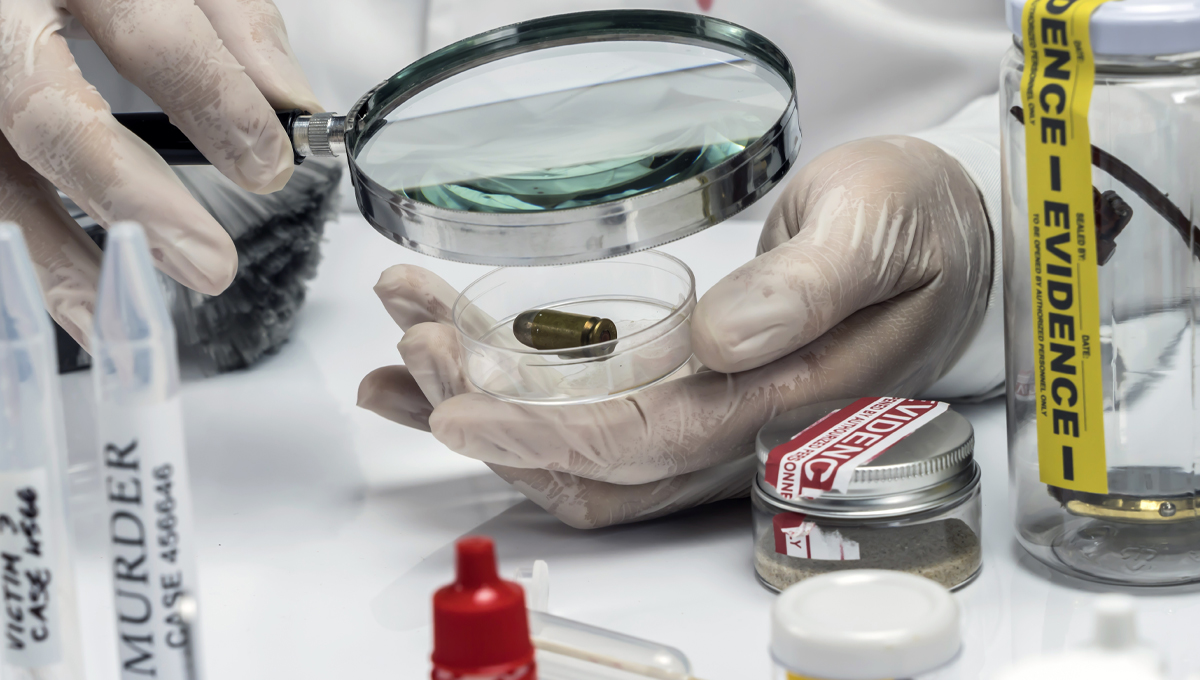 The Forensic report is also called a postmortem report or autopsy report, which is made after a medical examination of the dead body.

Who is a Forensic pathologist?

The Forensic pathologist is a specially trained person in performing;

When Forensic pathologists working as a death investigator they bring their expertise to bear upon the evaluation of the science of death, in the estimation of the time of death, the consistency of the witness’s statement with injury, and finding of injury pattern.

In jurisdictions, Forensic pathologists are employed to perform autopsies to evaluate and identify the cause and manner of death.

What does a Forensic pathologist do?

The Forensic pathologist is the medical doctor who specializes in examination and investigation of sudden, unexpected, murder, or violent death.  The Forensic pathologist attempts all way to determine the identification of the dead victim, the time of death, the manner or type of death (natural, accident, suicide, or homicide), the cause of death, and if the death seems murdered than nature and type of instrument used to cause death.

First, the Forensic pathologist collects all the history regarding medical, witness statements of how the death occurred.  Next, the Forensic pathologist examines the victim’s dead body externally and internally,  taking small samples of tissues for microscopic examination for any abnormal changes that are not visible to the naked eye. This postmortem examination is commonly known as an autopsy.

For autopsy reports, many laboratory tests may be undertaken, including x-ray, fluid samples such as blood and urine, small samples of tissue for analysis, and culture of body fluid and organ for evidence of infection or toxicity.

How to become a forensic pathologist?

After attending a 4- year undergraduate course from high school, the candidate will need to complete a 4-years bachelor’s degree in M.D or D.O. degree, where they spend 2years in class, learning clinical work, and study for an exam. And in the last two years, they complete supervised clinical rotations in internal medicine, surgical, obstetrics, and other types of medical settings.

After graduation, the student will need to obtain a pathology residency or fellowship for at least 3-5 years in general pathology, where they can learn and practice practical experience supervised by a trained pathologist. And 1-year special training in forensic pathology. The forensic resident can perform autopsies and participate in death investigations.

Other than education, the forensic pathologist must possess some skills like;

How long it takes to become a forensic pathologist:

It takes a minimum of 13-15 years of education and training after high school to become a competent forensic pathologist.

A forensic pathologist must be attentive, observant, brave, courageous, and must possess excellent oral and written communication skills.

The forensic pathologist salaries vary according to their skills, education, and state.

There are several universities and medical school that offer forensic pathology fellowships are;

In Pakistan, 6 universities are offering MPhil Forensic medicine are;

Here some common concepts that forensic pathology students may encounter in their courses are;

Forensic pathology is becoming more important because the crime rate is increasing, and judicial and court systems are relying more on evidence and the conclusion of the forensic pathology reports

Forensic pathology is also important because it helps in finding a cure and vaccine for many diseases by finding out how exactly the infected person may have died. And this is done by examination of the body at autopsy, removing tissue for examination and analysis of fluid from the body helps to determine the cause of death.

Team of Forensic pathology consists of:

To become a Forensic pathologist assistant, the student must have completed an undergraduate program in the science field, leading to a bachelor’s degree. And got a master’s degree in pathologist assistant program accredited by National Accrediting Agency for Clinical Laboratories Sciences (NAACLS). It is a two years program in which first-year students spend their time taking medical courses to include medical terminology, pathology, anatomy, histology, and management. And the second year, they serve clinical fieldwork.

A forensic nurse is a cross-bridge between a healthcare professional and the judicial system profession. The forensic nurse helps the forensic pathologist and performs more specialized than nurses typically perform, because they have a variety of roles, such as evaluating and caring for victims of assault, domestic abuse, and sexual crime.  The forensic nurse also helps to testify in court about the medical information and evidence they have collected.

To become a forensic nurse, the student has to earn a bachelor’s degree or an associate degree in nursing and get a master’s degree in forensic nursing. Take and pass the NCLEX-RN exam and become a registered nurse in your state.

Forensic pathology nurses usually work in hospitals, schools, jails, clinics, tissue -organ donation departments, and are often on call for law enforcement, or can work in the emergency room and may collect evidence like bullets, clothes, photographs, and documented victims’ injury that may help in the investigation.

To become a forensic pathologist is not an easy job, and it also takes a strong stomach because it can be a gruesome, smelly, and disgusting job. It also needs a lot of confidence to defend your conclusion in front of opposition from lawyers, media, and victim’s families.

Forensic pathology is an expanding field that opens new doors for new students to work in a variety of specializations.