Maybe you have had a night of shots before, but have you wondered how many ounces are in a shot glass?

You awoke with a headache and an upset stomach after a fun-filled night of drinking. If you recall what happened, you only had 1 to 2 shots of your favorite spirit.

But why were you feeling nauseated and exhausted? Most of us would say “one” if asked how many ounces are in a shot glass. However, this is not the case. 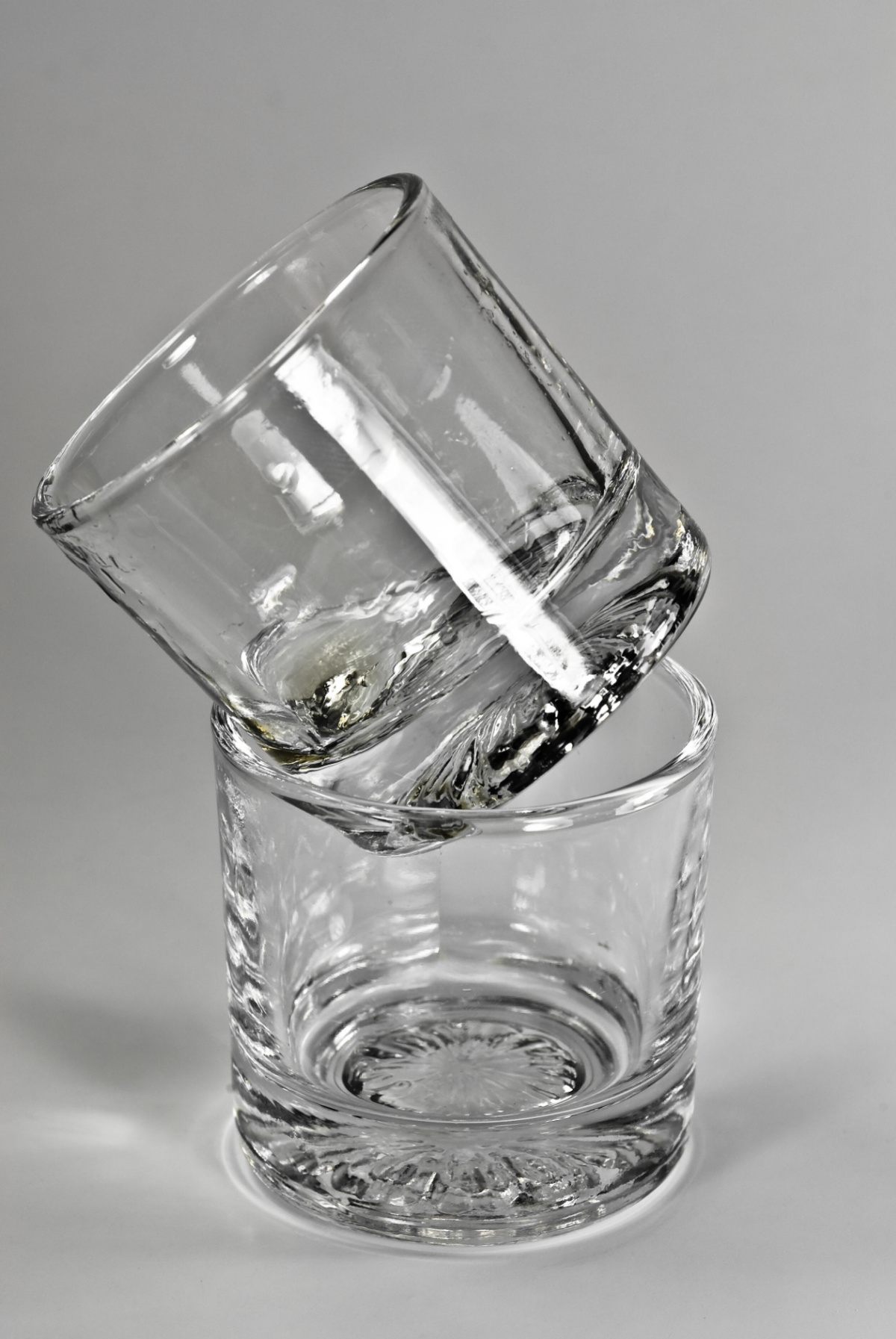 The shot glass is a basic and necessary piece of glassware in any successful bar.

Shot glasses are a fixture of the bar scene, whether you’re serving a round of shots at happy hour or utilizing shots as measurements for mixed drinks.

Is it true, however, that all shot glasses are the same size? Before you start a bar, you need to grasp shot glass sizes and accurate drink proportions in order to correctly price your cocktails and keep your customers safe.

What Is a Shot Glass?

Shot glasses are petit bar glasses that are used to measure and serve small amounts of liquor.

They come in a variety of sizes, ranging from less than an ounce to more than 3 ounces.

Shot glasses are most commonly used for drinking straight liquor (or “taking a shot”), although they can also be used to measure espresso for coffee beverages or to serve individual dessert portions.

A shot glass typically has a thick bottom to prevent it from breaking when customers smack it on the bar after drinking shots.

As keepsakes, many people collect customized shot glasses from their favorite pubs and tourist sites.

How Much Ounces in a Shot Glass?

The quantity of ounces in a shot glass is determined by the glass’s size. Most shot glasses carry about 1.25 oz. to 1.5 oz., but there is no official shot size.

Some shot glasses weigh less than an ounce, while others weigh more than three ounces, with 1.5 oz being the most frequent size.

Utah is the only state that maintains a rigid definition of a shot, requiring bartenders to regularly pour shots at 1.5 oz.

Depending on the region you visit, you may also come across varying definitions of shot size.

Is a shot glass one ounce in size? The answer is occasionally, but not always. Before using your shot glass as a measuring system to serve your customers, double-check the fluid ounces.

How many ounces are in a double shot?

A double shot is typically 3 to 4 ounces of liquor.

How many tablespoons are there in a shot?

If you’re using the “1.5 oz. equals a shot” measurement for your bar, a shot equals 3 teaspoons.

This would make a shot 9 teaspoons, but shot glasses vary in size, so double-check their measures before serving clients.

How many milliliters are in a shot glass?

A 1.5-ounce shot is comparable to 44 ml. Because shot glass sizes vary, you can find glasses ranging from 28 ml to 90 ml, depending on whether it’s a single shot, double shot, or shooter.

How to Measure a Shot Without a Shot Glass?

If you need to measure a shot of liquor but don’t have a shot glass, use the following as a shot glass substitute:

The Importance of Accurate Shot Measurements

It’s not only about snubbing customers when a shot’s measurement is inconsistent. For a variety of reasons, you’ll want to ensure that your shots are exactly measured:

A Shot Glass is the standard size.

Most taverns and restaurants serve shot glasses of the typical size. The normal size is four inches tall, six inches wide, and eight inches long. These proportions fit comfortably in the hand and necessitate a palm grip.

To estimate how many ounces are in a shot glass, use one standard size ounce for every two inches in length and diameter.

Some bartenders will measure the beverages being delivered by the number of ounces available in shot glasses.

For example, if the liquor case has twelve ounces, the bartender will know how many ounces in shot glasses are required for each individual drink. This allows them to keep proper inventory levels.

Another approach to figuring out how many ounces are in a shot glass is to know how much liquor to buy.

Many pubs and restaurants will provide their own blend of spirits, which will be combined with whatever base alcohol is available.

If mixing your own spirits is part of the celebration, inquire whether their bartenders will prepare the alcohol for you.

Most places will have a bartender who knows how much to get you and how long you can keep it before it needs to be replenished.

What’s the difference between a Shot Glass, a Jigger, and a Shooter?

Jiggers and shooters, together with shot glasses, are frequently used in bars to measure and dispense small portions of liquor.

They are frequently interchangeable, but there are certain differences in usage and sizing that every bartender should be aware of.

In most cases, a bartender would not offer a drink in a jigger. A jigger is often double-sided, giving the bartender two sizing options to employ while constructing mixed beverages, ensuring that each drink is measured consistently.

How many ounces are there in a jigger?

A shooter is a shot glass that is distinguished by its overall shape and size. Shooters are shot glasses that are narrow and tall.

They are frequently used to present a double shot, tasting flight, or food. Because of the greater capacity of the glass, shooters can also be useful for layered shots.

Shooters are popular among caterers for hors d’oeuvres and desserts since they allow for modest quantity sizes.

How many ounces are there in a shooter?

A shooter’s capacity ranges from 2 to 5 ounces.

Why Is Precise Shot Measuring Important?

Knowing the exact measurement of a shot of alcohol implies you’re aware of how much alcohol is entering your system.

It may not seem significant at first, but if you are already feeling bad as a result of drinking too many shots, you may begin to count how many ounces are in a shot to determine your limit. That’s something you don’t want to happen, do you?

Furthermore, if you mix your own drinks, the proper measurement of a shot can make or break the flavor of your spirit.

So, using a shot glass to guarantee that every cocktail recipe is followed correctly is recommended.

Isn’t there more to a shot glass than meets the eye? We hope that the next time you look at those small glasses, you consider the amount of alcohol you might be consuming. After all, you don’t want to drink above your limit merely to be safe.