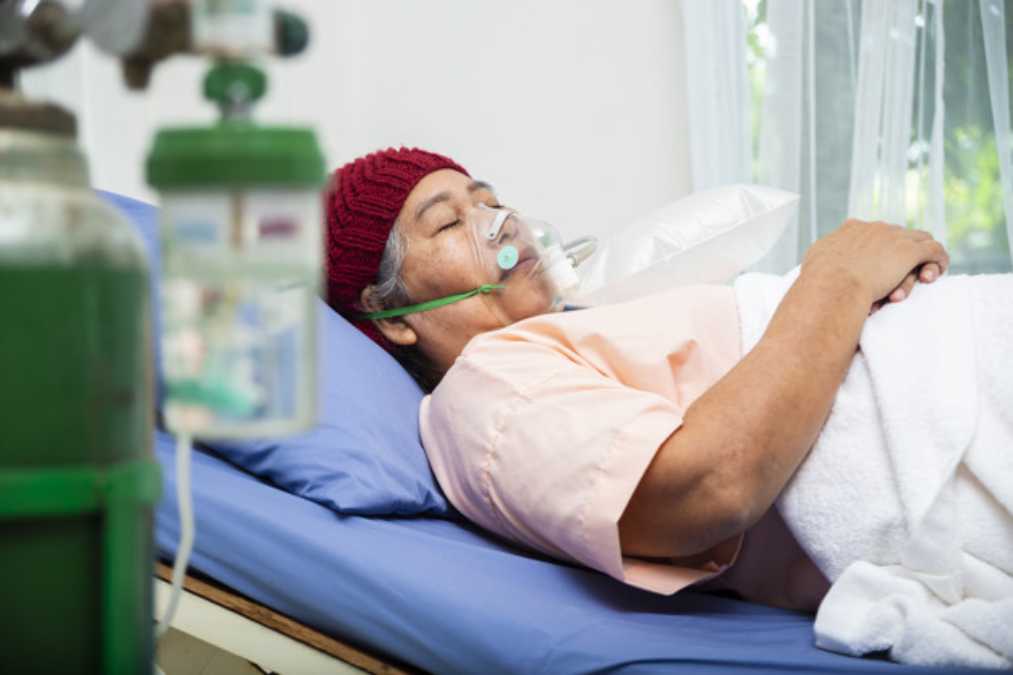 What is adjuvant therapy?

Adjuvant therapy also is known as adjunctive therapy, add-on therapy, adjunct therapy, and adjuvant care. Adjunctive therapy can be defined as an additional therapy or initial therapy to enhance the effectiveness and therapeutic benefits of primary therapy. It can also be defined as “An additional treatment for the patients going through complicated surgeries or complex treatments regimens for example used in cancer therapy“

What is neoadjuvant theraphy?

Difference between neoadjuvant and adjuvant therapy

Adjuvant chemotherapy is an advanced step to fight against cancer.

Adjuvant therapy is administered to patients after primary treatments, where there is a high risk of recurrence cancer. Another goal of adjuvant therapy is to eliminate the microscopic, undetectable cancer cells that may change its position or travel to other parts of the body. Adjuvant chemotherapy is useful for:

The use of adjuvant chemotherapy in patients with breast cancer is known for about 30 years to increase relapse-free survival. It is stated by the national consensus conference in 2001 at the US national institute of health panel that “ Adjuvant polychemotherapy improves survival; therefore, it should be recommended to women with localized breast cancer with or without the existence of lymph node or hormone receptor status. Agents used in this are

Combination chemotherapy regimens include the following

While side-effects of radiation theraphy to the brain may cause

Cancer treatment includes multiple treatment therapies include neoadjuvant and adjuvant therapy, to improve the survival rate of patients or to minimize the risk of recurrence of cancer. Of course, it is too lengthy, challenging, and demands patience and cooperation from patients and his family. Risk factors and side-effects associated with adjuvant chemotherapy are severe. However, this therapy is used to save the patient’s life and enhance his survival time as much as possible.