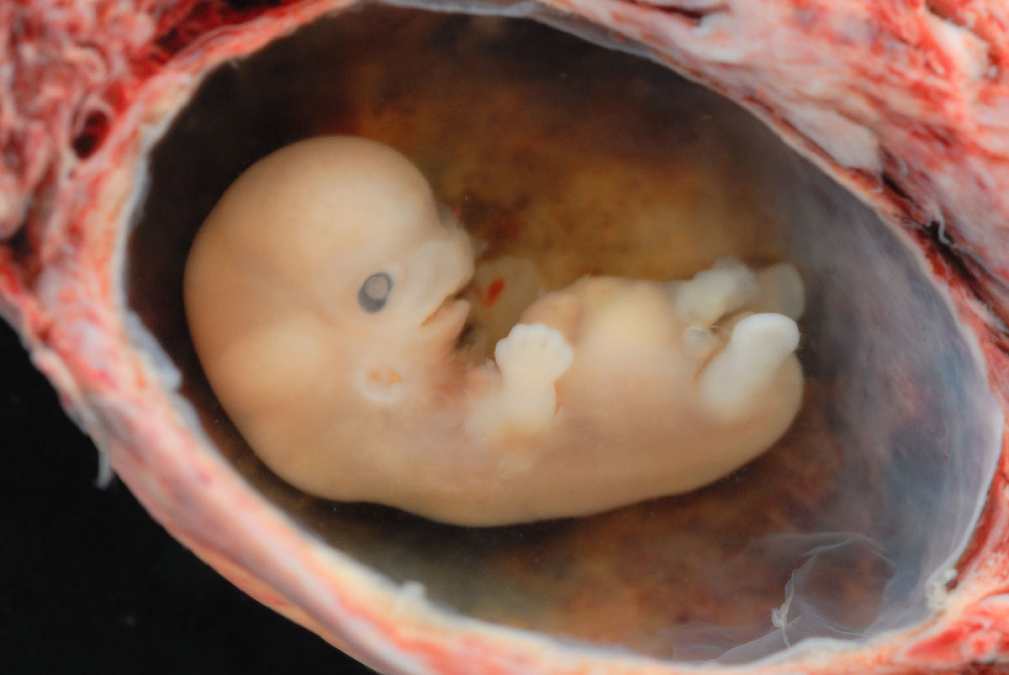 We all are familiar with the term abortion and many have experienced it also. But don’t we have a little and limited knowledge about this? Don’t worry! Scroll down and get all the important facts, causes, diagnosis, and treatment for spontaneous abortion that will help you prevent it in the future or for creating awareness among people.

Spontaneous abortion, in simple words, is generally the death of the fetus before 20 weeks of gestation, naturally. It can also be described as the word “miscarriage”. It happens with 20 to 30% of women with confirmed pregnancies. Spontaneous abortion refers to the loss of early pregnancy in the first trimester. 20% confirmed pregnancies spontaneously abort because of the incident in pregnancy due to the late menstrual period.

Abortions are classified in many types. Let’s get through them:

Now you know all the types of abortion so don’t get confused in all. We will further continue with spontaneous abortion or miscarriage.

There is no specific cause of spontaneous abortion. It can happen due to multiple reasons. This doesn’t mean that there is something you did or you didn’t do but it is typically difficult in maintaining pregnancy which further results in miscarriage or abortion.

Spontaneous abortion is a result of multiple problems that can be either due to:

For chromosomal and genetic abnormalities, there comes:

These errors in genes and chromosomes of the mother or father occur naturally and promote no fetal growth. Damaged cells, embryo division, or damaged sperm cells are also natural causes of abortion.

Is it possible to prevent miscarriage? Yes! Miscarriage is natural but taking extra care can prevent it from happening. Before using anything ask your doctors about the effects of the thing on the mother or fetus. Discuss with the physician what things to avoid and what to take at the start of a pregnancy. Do not take any medication or supplement without asking the doctor or it can give severe effects on the baby or the mother. Be sure all the things the mother is taking during pregnancy are safe for the mother and fetus both. Some tips for avoiding a miscarriage are:

Rate of miscarriage by weeks

The rate of miscarriage risk is high at the start of pregnancy when there is a start of fetal growth and embryo formation. Mostly, miscarriages happen in the first trimester i.e. the first 12 weeks of gestation period. The earliest weeks of pregnancy before the 20th week is the time when women are at the highest risk of a miscarriage. However, as the pregnancy reaches the 6th week of pregnancy, the risk starts to drop.

Weeks from 13th to 20th of pregnancy, the risk of miscarriage drops further. Although it’s an important note to keep in mind that miscarriage risk does not change after this and the complications can arise at any point in the whole pregnancy period.

Risk of miscarriage according to age

Complications in pregnancy are also increased if it is conceived in adult age after 35 and results in miscarriages, fetal death, abortion, or other metabolic diseases in the child and mother after birth.

Signs and Symptoms of Spontaneous Abortion

Sometimes some of these symptoms occur in a normal pregnancy but the patient should go to the doc to make sure everything is fine. If somebody passed tissue mass with bleeding, put it in a container and report it to the doctor and emergency laboratory. Not every time these symptoms cause miscarriage but doctor checkups and tests are important to make surgery possible.

Diagnosis of spontaneous abortion is made on symptoms and multiple tests. Transvaginal ultrasonography, transabdominal ultrasonography, and serum hCG tests are done to diagnose and confirm the miscarriage. Physical and clinical examination is also done for the dilation of the cervix. Some other tests that are done to diagnose spontaneous abortion are pelvic examination, blood test, chromosomal test, tissue tests.

The treatment for spontaneous abortion has multiple surgical tissue evacuation options which depend on which type of abortion the woman had. If the abortion is complete then no surgery is needed but if there is any tissue left it is removed so it does not cause any septic abortion or any other infection. Commonly for women who have an abortion except complete have 3 treatment managing options:

Women should first discuss with their doctor which treatment to choose. Although, all these options have no complications or little complications that won’t affect further pregnancies if done properly. After treatment, the woman would experience spotting, pain, or discomfort.

What does not cause miscarriage?

What does not cause miscarriage and are safe while in pregnancy period are:

Abortion is a one-time happening thing. The main thing in spontaneous abortion is emotional support. Which is important to give to the parents, especially the mother. So she won’t take the stress on her. Spontaneous abortion is natural and its main cause is unknown but there can be a reason. Try to avoid things in pregnancy and be careful with all the things you eat or do in these 9 months. Don’t worry! Sexual intercourse doesn’t cause a miscarriage, you are safe with it. But do avoid it just after having a miscarriage, at least wait for 4 to 6 weeks. Do not conceive early after a miscarriage, wait for 3 to 6 months, or discuss your plan with the doctor. Before having another try be ready physically and mentally.