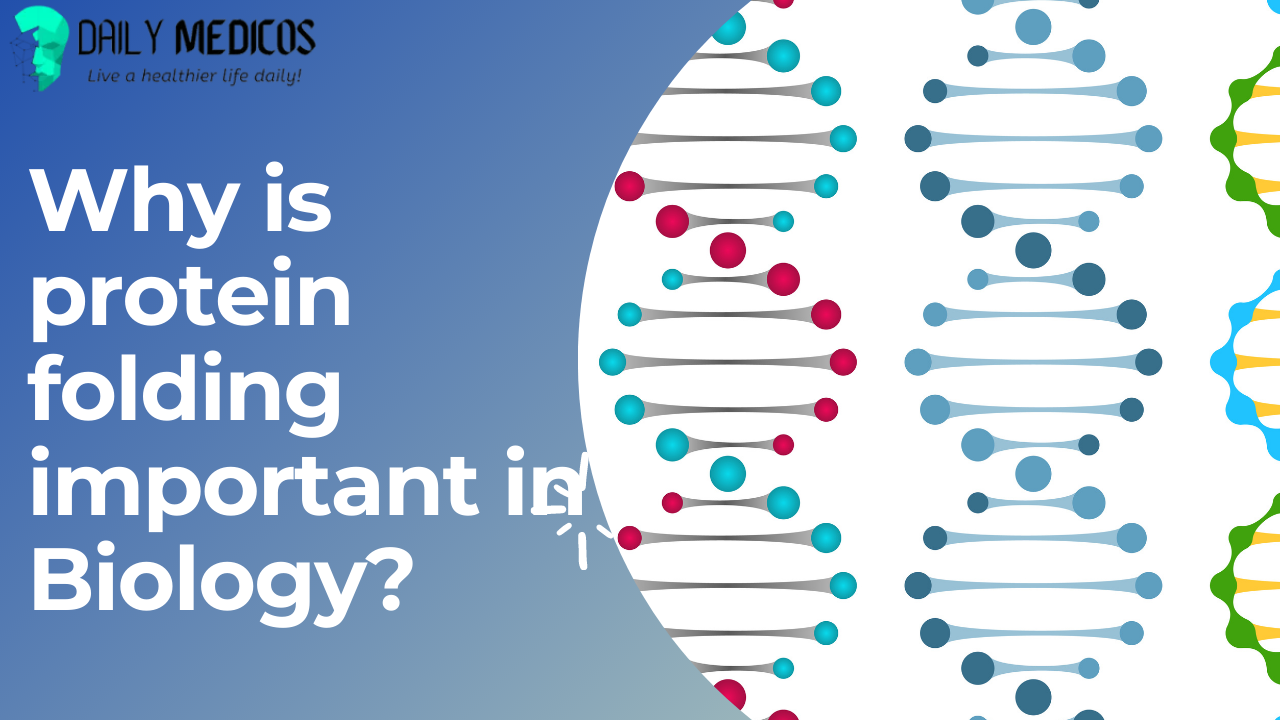 All living organisms contain protein, which is a highly complex material. Proteins have a high nutritional value and play a direct role in the chemical processes that keep life going. Protein is derived from the Greek word proteins, which means “the first position.”

Structure of a Protein Molecule:

A protein molecule is enormous in contrast to sugar or salt molecules, and it is made up of several amino acids linked together in long chains, almost like beads on a string. Proteins contain about 20 different amino acids that occur naturally. Amino acid structure and sequence are identical in proteins with similar functions.

It is still difficult to describe all of a protein’s functions from its amino acid sequence; the properties of the amino acids that make up proteins have been shown to have formed associations between structure and function.

Importance of Protein in the Human Body:

Protein is found in every cell of the human body. A protein’s basic structure is a sequence of amino acids. Protein should be included in your diet to assist your body in repairing or replacing cells. Protein is also essential for children’s and pregnant women’s growth and development.

Here are five compelling reasons to make sure you get enough protein every day:

1. Protein is a necessary component of bones, muscles, cartilage, and skin. Our hair and nails are made up of proteins.

2. It helps the body build and regenerate tissue.

3. A protein compound, red blood cells carry oxygen in the body. This aids in the delivery of nutrients to your whole body.

4. Approximately half of the dietary protein you eat each day is used to produce enzymes, which help in the digestion of food and the formation of new cells and body chemicals.

5. Protein is essential for hormone regulation, especially during puberty’s cell transformation and growth.

Why do Proteins Fold?

Protein folding is the mechanism by which a polypeptide chain in its native 3D structure folds into a biologically active protein. The structure of a protein plays a critical role in performing the function.

Various molecular interactions hold folded proteins together. The chain’s amino acids eventually interact with one another to form a folded protein with a defined structure. Proteins have a 3D structure which is determined by the sequence of their amino acid. Protein function is dependent on its ability to fold into its native structure. Failure to fold proteins properly leads to inactive or toxic proteins, which can cause diseases.

Folding a protein is a four-step process that results in various 3D protein structures required for a variety of human body functions. A protein’s structure is organized in a hierarchical order, from primary to quaternary. The different conformations in protein structure are due to the significant variation in amino acid sequences.

Can misfolded protein be fixed?

Drugs are known as “pharmacophores,” which get their name from their ability to serve as “protein chaperones,” which can penetrate cells and repair misfolded proteins, allowing them to be routed correctly and restoring functionality. The experiment was also carried out on mice, and the misfolded protein was corrected using medications.

The most significant factor in a protein’s ability to fold is the thermodynamics of the structure. Short-range propensity to form extended conformations, residue-dependent long-range contact potentials and orientation-dependent hydrogen bonds are all part of the interaction scheme. The main stabilizing force inside a protein is thermodynamics. It will continue to shift and change until it reaches its most stable state if it is not in the lowest energy conformation.

The hydrophobic interactions inside the protein are the next form of interaction in protein folding.

When a protein is folded precisely, it normally has a hydrophobic core. It is hydrated by the waters in the environment, which is essential because it provides a charged core for the protein, contributing to the formation of channels inside it.

Even though hydrophobic interactions do not influence the same time characteristics of structure fluctuations around the native state, they are found to affect time correlation functions in the vicinity of the native state.

After the protein has found the most stable conformation in which the proteins can interact with each other and fold themselves, hydrophobic interactions have been shown to affect the protein.

The disulfide linkages in the protein are another form of interaction seen as it folds. The disulfide bond is a sulfur-sulfur chemical bond that forms when an oxidative mechanism links together nonadjacent cysteine in a protein.

Proteins fold in several ways, and one of the most important is by these processes. The cysteine-cysteine linkage, which is a stable part of their final folded structure, and those in which pairs of cysteine alternate between reduced and oxidized states are the two types of disulfide bonds.

The linkages that cause the protein to fold together and link back on itself are more common than cysteines that are changing oxidation states because cysteine bonds are relatively stable once formed.

Protein folding is important in Biology:

Protein folding takes place in the endoplasmic reticulum, a cellular compartment. Since proteins must be folded into unique, three-dimensional shapes to work properly, this is an important cellular process. Proteins that are misfolded or unfolded play a role in the pathology of many diseases.

Proteins that fold correctly go about their business without a hitch. Folding errors, on the other side, may be caused by a mutation in one of the structure’s primary amino acids or by a random error. Unfortunately, when folding goes wrong, the main changes can lead to a variety of diseases and syndromes.

As the amount of properly folded protein in the body decreases, the number of workers required to perform its function decreases.

Protein shortages can cause diseases ranging from cancer to cystic fibrosis, based on the process. Other poorly folded proteins may be affected by their odd shape, ultimately into clumps together to form aggregates.