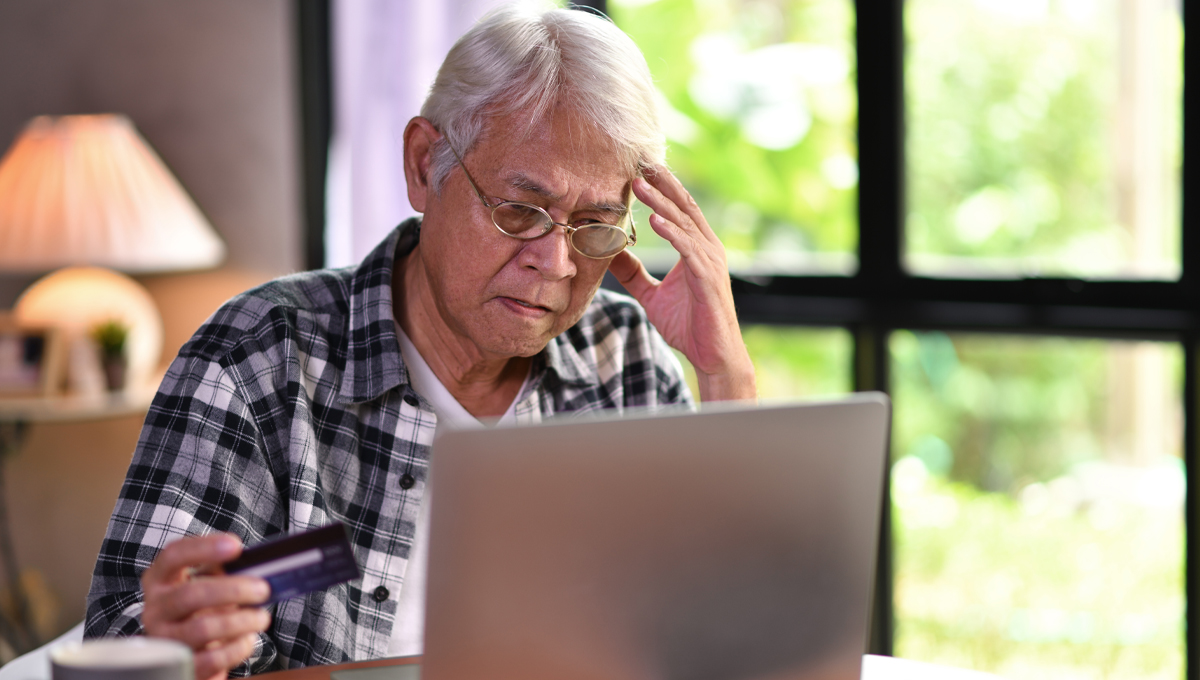 You have seen many children and adults being bullied on impaired or stammering ways of speaking. You were not able to speak properly. Have you ever noticed this type of thing in your children, or are you confused with these terms? Scroll down and see what this means and how can you notice that any child or any adult has aphasia or dysphasia.

Let’s talk about what is aphasia and dysphasia—removing the confusion within these terms. These are both technically psychiatric disorders. Damages or injuries to the patients cause that. Sometimes it is caused by different problems. It acquires in children at an early age, but if not treated at the start, then it can continue as the child will grow.

Aphasia is known as the person’s inability to comprehend or speak something. The inability to write or read something. This is technically a communication disorder. These problems appear as a result of brain parts damage, those parts which are responsible for speech and language. This condition happens suddenly after brain damage or sudden brain injury, a stroke, or head injury.

People with aphasia develop behavioural changes because of brain damage. The symptoms of aphasia depend upon which part of the brain is damaged. In some cases, signs and symptoms do not appear in the beginning or in the mild stage but can develop with the age or as the wound gets deep. Sometimes people hide this due to shame and stop communication. This is the worst part from here double damage starts and it’s hard to be treated. Symptoms of aphasia which are noticed commonly are:

What are the types of aphasia?

The types of aphasia are due to its severity from mild to extreme impairment of brain function. Mainly it is divided into two types 1. Fluent, and 2. Non-fluent.

These types and patterns of aphasia vary from person to person and categorized from the location of brain injury in each case.

Aphasia can be mild or severe. This depends on the type of brain injury and which part is how much damage. In cases, if the patients stop communicating or hide this problem, he or she develops complex aphasia syndrome in isolation. This affects the ability to read, write, speak. And they are then followed by a stroke or dementia. The person should try to talk and converse with the people if still, the person has trouble speaking or understanding but should try and should participate.

Severe impairments happen but if it is diagnosed at the right time and retained speech, excellent results are shown.

How can it be treated?

Therapies come first in line for speech and language disorders. But the treatment is suggested upon these factors.

In some cases like cancer or tumour, if these are developing in the part of the brain where speech is manufactured, then surgeries are the only option to retain communication.

For the people with a neurologic disorder, stroke, epilepsy, speech therapies, and language therapies create a good impact on the affected brain part. Some are learning the language in which speech is not involved also helps the person to explain his thoughts and act according to it.

Drawing pictures, use of hands also helps the patients to communicate and make him understand what is happening with him. This relaxes the patient. Make him comfortable that he or she speaks slowly and does not get excited while speaking. The more patients stay calm; the more effective treatment will be.

Make cards, use props for the affected person to show his feelings.

The last option is medications, drugs.

Dysphasia means language disorder associated with the generation of speech. It refers to the partial loss of language. Dysphasia also refers to impaired language. This is technically a language disorder. Dysphasia appears when the parts of the brain that are responsible for making language and words are damaged. Those parts are responsible for giving words to your thoughts. But due to any head injury, brain damage, or stroke, they are unable to function properly.

Dysphasia also develops the verbal communication problem that is aphasia.

People confuse dysphasia and dysarthria (speech disorder) or dysphagia (swallowing disorder). The main cause of dysphasia is Stroke and brain injury. And sometimes leads to aphasia. Dysphasia develops when there is damage in the part of the brain which is responsible for comprehension and Language production. Some other causes of dysphasia are:

Some causes of dysphasia are temporary And as the patient recovers from it, dysphasia also recovers.

There are some other certain reasons that can cause dysphagia are

Sometimes treating these underlying causes can also give good results of recovering dysphasia.

Symptoms and signs of dysphasia:-

The person with dysphasia has no impairment in thinking but can not comprehend it in words. The severity depends on the position of the damaged part and how severe the wound is. When people have dysphasia, they can possibly develop aphasia. The common signs of dysphasia are:

How to treat dysphasia?

Making jumbled and mixed sentences due to speech disturbances in the language part of the brain Or error in language output is called Paraphasia. This speech disorder originates neurologically. Paraphasia is basically reversing the phrases like “bookmark” becomes “markbook”. Affected people switch the words and sentences.

What is conduction aphasia?

Associative aphasia or conduction aphasia means inability to repeat and remember the sentences and words said. The affected person understands the conversation, speaks, writes, or reads. This condition has less impairment. Furthermore, it is called “disorder of repetition”.

Conduction aphasia is mainly caused by the damage of Parietal lobe. It is associated with the left hemisphere.

Aphasia and dysphasia affect about 2 million people globally. More than half of these develop this condition on their own. 2% of the people acquire this condition by traumatic head injuries. However, young children, middle-age children, and older adults are more likely to develop these conditions. Sometimes people acquire aphasia because they already had dysphasia. As the age increases, chances of stroke increases and stroke is the major cause of aphasia and dysphasia. People who are recovered with stroke experience aphasia 40% of the time. 75% of the people get diagnosed with these after a stroke and have slurred speech.

What are the compensation techniques?

If the speech and language therapy do not work then use other modes of communication like drawing objects or pictures, use of props, use of body languages to express your thoughts and make people understand the things.

Does isolation affect aphasia or dysphasia?

Yes, if the affected person isolates him or herself, then this can worsen the condition. He can develop dementia or lose control of speech and language. Nobody will know the condition and treatment can not be given at the right time.

Are medications given in these conditions?

Doctor’s first find out the cause behind these if it is because of certain other causes then they treat the underlying cause. If it is because of stroke or any other traumatic procedure, then more than medication, speech therapy, language therapy, and other different exercise options are given before going to medications.

What are the sites of subcortical aphasia?

In which conditions aphasia develops slowly and quickly.