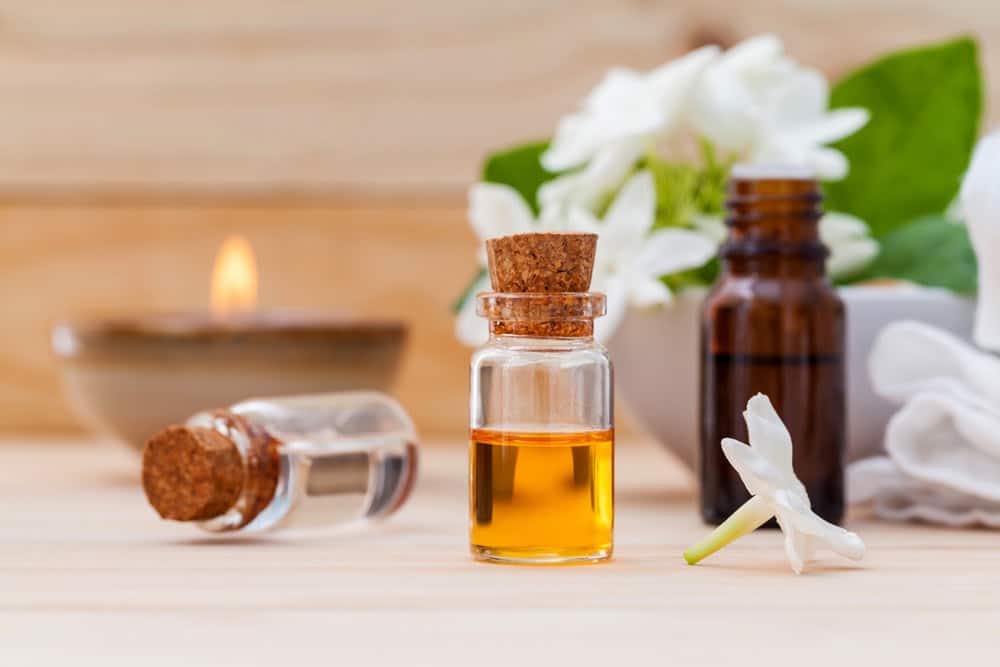 What is an anointing oil?

The word anoint stands for a rub or smear with oil, commonly used for any religious ceremony.  Anointing oil, also known as consecrating oil or blessing oil, is a spiritual form of regular olive oil, History reveals the use of anointing oil since ancient ages. Anointing oil is also used for anointing objects such as sacred vessels in temples.

The main objective of anointing oil to consecrate or to specify the anointed object or person as Holy. Previously this oil was used for the Tabernacle articles and priests but later used for kings also. Its use for an outsider was strictly forbidden. Many religious groups have followed the tradition of the use of anointing oil.

It was believed that a bad smell indicates the presence of decay, disease, or death. While good aromas specify the place as biologically clean and conducive for food production, habitation, and as well as for religious practice.  So oil and spices were chosen to create a sense of safety and help man to decide his orientation in the world

Anointing oil was also utilized to prepare the dead body for burial. It was also used as a perfume and for treating the sick for fast recovery and healing.

Anointing oil has now a great range and variety, but traditionally anointing oil from Israel is composed of 4 to 5 ingredients, out of which the fifth ingredient ( Kaneh-bosem) is still under research. The five ingredients of this oil are as follows

Traditionally anointing oil is used for sacred activities and for religious ceremonies but it has some other significance also. Its pleasant aroma marks it in the category of scents and perfumes. It helps to boost or revive energy. Its ingredients are known for therapeutic and medicinal benefits. This is the main reason for the utilization of anointing oil for the sick and wounded person. The spiritual practice involves the use of anointing oil for the protection of the soul from evil spirits.

It is one of the most affordable skincare products.  history reveals its use in purification rituals Its ingredients are useful in the treatment of leprosy It is composed of a variety of natural agents. This oil is a combination of virgin olive oils and the essence of biblical flowers and herbs. Therapeutically it can be used as a perfume. It also shows antiseptic properties therefore can be used for therapeutic purposes.  Moreover, this oil is also rich in vitamins and antioxidants therefore used in diseases caused by a deficiency of antioxidants.