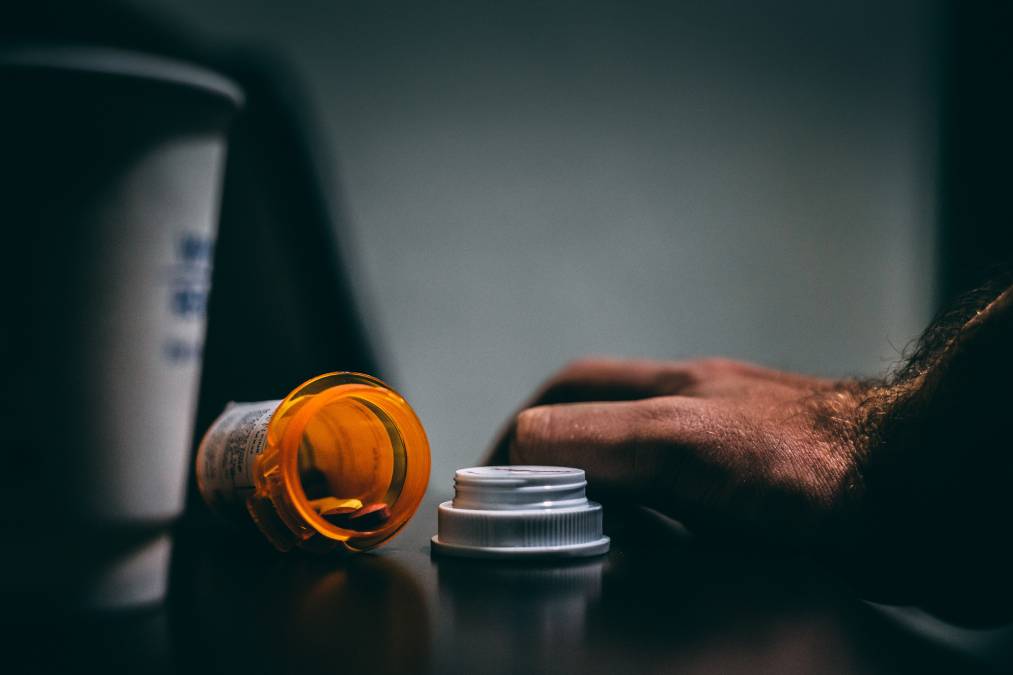 Almost every person has heard about antidepressants and why they are used. In this era of technologies, diseases are also modifying themselves as well as new researches are now being given for the early and quick recovery of affected ones. In these times some of the old medicines are still very famous and prescribed widely as before and their usage is still on the way to treat people. Just like Prozac is an antidepressant used to solve depression issues, panic, and stress disorders. Let us take a look at how Prozac affects our lives.

NOTE: The purpose of this article is only to provide information to our readers. Don’t take any medicine without being prescribed by your physician.

Prozac is the brand name for fluoxetine. Fluoxetine is the generic name for Prozac and Sarafem. It is an antidepressant. It is a synthetic compound. It inhibits the uptake of selective serotonin in the brain (SSRI). Majorly, it is used for treating depression, obsessive-compulsive disorder, bulimia nervosa, post-traumatic stress disorder, and panic disorders.

Do you know? Out of 10, one person in the United States uses SSRIs for depression.

Prozac was first introduced in the United States in 1988 and till now in all the countries of the world, it is widely prescribed. Although there are new drugs marketed, still it remains one of the most popular antidepressants.

Prozac is not suitable for children. It is only advised for adults or children above 10 years in some special cases. Prozac is effective for adults.

Prozac is sometimes used by young children or young adults in high dosage for suicide purposes. Unintentionally, Prozac taken in high dosage can also give suicidal thoughts in young people. It is inhibited to use Prozac with any other and especially MAOIs that means Monoamine Oxidase Inhibitors. It can give serious adverse effects if used with any drug or in a high dosage.

Another thing, if you are taking Prozac for a long time and you want to stop it. You should first take your doctor’s advice and ask him for preventing the side effects. And should be stopped slowly and gradually to minimize the effects.

There are certain tips you should take care of before taking Prozac. First before taking any medication or drug ask your physician whether you can take it or not, or if you are allergic to it because sometimes the effects of these medications change into adverse effects which can be harmful.

After stopping Prozac or after the first dose, a relapse of depression should come with multiple aggressive moods, so the family of the person taking care should be alert of what the person is doing and also visit the doctor regularly for the effects.

In which conditions Prozac is forbidden?

You should not use Prozac on your own. First, get the checkup done by your physician than with the dosage and time period prescribed you may take Prozac. There are some medical conditions in which Prozac is strictly prohibited and you have any certain disease or previously had any condition and you are taking the treatment medications you have to tell your doctor otherwise it will cause many harmful effects. If you have these conditions you have to tell your physician first then take Prozac.

If you have depression in your pregnancy or you become pregnant while you are on Prozac, then without taking your doctor’s advice do not start or stop taking Prozac during pregnancy.

Things to keep in mind before taking Prozac

Before taking Prozac visit your doctor and tell if you have any medical condition currently going on which are listed above or had any relapses of past medical illnesses. Tell him clearly if you are taking any medicines or you are a drug addict or you have nearly stopped any medicine. Before prescribing Prozac your physician should be fully aware of your condition and purpose of treatment. Because if you start taking it, it may give aggressive reactions that can develop in a life threatening condition.

Tell your doctor if you were previously on any other antidepressant. You must tell your doctor before making any changes to your dose or taking any drug in combination with Prozac.

Side effects of Prozac

Every drug comes with positive as well as negative effects which can possibly appear because of either high dosage or skipping medicine or suddenly stopping the medicine. Prozac has multiple major and common symptoms which can vary from person to person. These symptoms can get worse if not treated early.

Some major symptoms of Prozac after taking a high dosage are:

Common reactions a person experience by high intake of Prozac or allergic to fluoxetine are:

As these symptoms vary from person to person, only common symptoms can be noticed in the majority. Some people can have new and worse symptoms so while having Prozac the taker or his caregivers should be active and alert.

Dosage for any drug is set by the physician after examining your condition, age, sex, and purpose of intake. And it should be the first priority as prescribed by your doctor. Taking any drug on your own can be dangerous and lethal.

The widely prescribed dosage for Prozac for an adult for the cause of depression starts with 20 milligrams (mg) per day, taken by mouth. This dose can be increased if symptoms do not improve after some weeks. The maintenance dose is from 20 mg to 60 mg per day, and the maximum dose is about 80 mg per day. The adult who uses a delayed-release oral capsule to treat depression will take one 90 mg capsule once a week. This may take 4 weeks or more for good results.

Q.) What happens if someone took Prozac without prescription?

If a person took Prozac without checked by a doctor, it can be very dangerous and can even cause death. Because Prozac has many severe reactions. And it is used with the purpose of treatment by the doctor for treating depression, stress disorder, and panic disorders.

Prozac is available in liquid form, capsules, tablets, and delayed-release weekly capsules. The delayed-release capsules can be chewed or broken but swallow. Your physician will inform that which form of Prozac can be taken. And dosage is also set by the doctor and excess dosage will be dangerous.

Q.) What happens if someone missed a dose?

Q.) When to avoid taking Prozac?

A:- Avoid Prozac when you had MAO inhibitors in the past 14 days. And if you already are on any other antidepressant or any medicinal treatment then avoid taking Prozac. First, tell your doctor about your medical condition, any medicine you are currently taking, or you had nearby.

Q.) How to stop taking Prozac?

Withdrawal of Prozac suddenly can be dangerous you should stop it slowly and gradually. Prozac after reducing dose or stopping gives withdrawal reactions that are:

These signs will slow down in around 4 weeks. It is better not to stop on your own but with the proper medical advice, you should safely stop it slowly. And wait at least 5 weeks before starting another drug.

Q.) Can we take Prozac with other medications?

First ask your doctor about which kind of medicine can be used in combination. Because instead of giving benefits these combinations of drugs start giving adverse reactions. Care should be taken when you are on NSAIDs, benzodiazepines, warfarin or any other blood-thinning drugs. Ask your doctor what are the alternatives for these medicines. Because false medicinal combinations may impair your thinking and give strange thoughts. So you should be aware and alert.

Q.) What happens when somebody overdoses?

If a person unintentionally or intentionally overdoses Prozac then rush towards the hospital and report urgently if any symptoms start to appear. When taking Prozac the taker or the caregivers should be alert so this type of lethal mishaps can not happen and if it happens then start the treatment before delaying because it may worse the symptoms and harm the person as he/she may bleed easily.

NOTE: First, take medical advice from a professional then proceed towards taking Prozac. Take it as prescribed by the doctor and follow the safety directions while withdrawing Prozac. Keep it out from the reach of children as it can harm them. Never suddenly stop Prozac because it can give severe reactions, take physician’s advice, and safely stop it. Do not take any wrong dose or take any other medication in combination with Prozac. And if you want to take then ask your doctor how should you take and what to avoid. If you experience any allergic reactions or any side effects, instantly get medical emergency and start the treatment before it gets late.