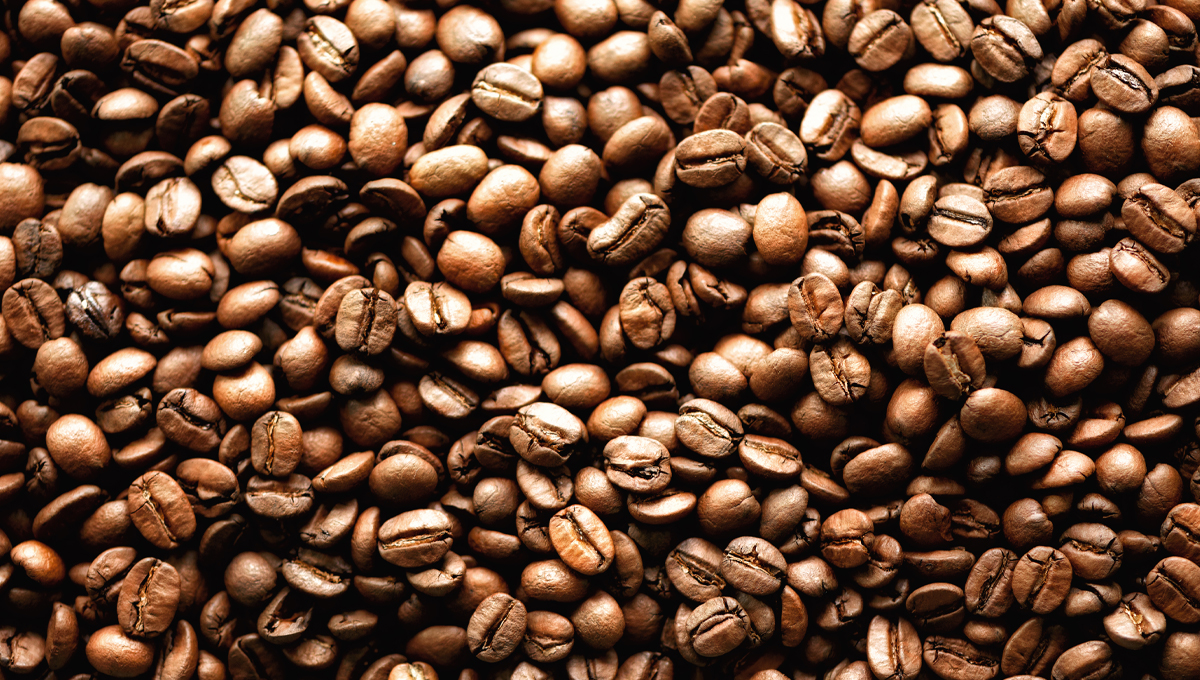 Caffeine is a psychoactive drug. It is a CNS (central nervous system) stimulant belonging to class ‘Methylxanthine’. It is highly consumed all over the world, combined with many mediums. This is a legal drug and nearly used and imported in all parts of the world. With stimulating properties, caffeine contains addictive agents as well.

Caffeine is known for boosting up and elevating mood. The action duration of caffeine is 3 to 4 hours. People also take caffeine for reducing pain and manage mood swings. Caffeine makes the person alert by boosting up brain function. Caffeine blocks the neurotransmitter in the brain that makes us sleepy, which is adenosine.

In this era, millions of people commonly take caffeine daily for waking up and getting charged. Because of caffeine, let us stay alert and be fresh. Not just us, historians also used caffeine in tea and Ethiopians noticed by giving their goats coffee, that it provides extra energy.  In the 1800s and late caffeinated drinks were consumed, which rated high in the market and is still in use. 80% of the whole population of the world and 90% of the adult population consume caffeine in high weightage.

The main well known source for caffeine is ‘COFFEE BEANS’ which are taken from seeds of coffee plants.

How does caffeine work?

After consumption, caffeine absorbs quickly in the blood. When it reached the liver, it breaks into several compounds that affect the function of the organ and especially the brain. It works by blocking adenosine which is a neurotransmitter and makes us feel sleepy and tired. Caffeine keeps us alert. It makes us awake and reduces tiredness.

It also increases the activity of dopamine and norepinephrine which are also neurotransmitters.

That is why caffeine is said to be a ‘psychoactive drug’.

Drinks and food that contains caffeine:-

In all these food and drinks, the coffee limit is average, which is 400mg for adults and 85 mg for children. This is the intake limit.

Affect of caffeine intake on mood:-

Caffeine affects our brain just like I told you above, how it works. So caffeine has a good impact on our brain and mood. It makes us alert and active as it reduces tiredness and sleep. It elevates our mood. Several studies were done on this topic. One of them states that caffeine blocks the signalling, which benefits your mood.

Another study states that drinking 2 cups of coffee daily can reduce the risk of suicide by 45%.

There is another study that states that depression risk reduces in coffee or caffeine consumers by 13%.

But it is not necessary that just caffeine is needed for mood betterment. There is a study which results that if we take a cup coffee right after the first one, it does not give any benefit unless it is taken after 8 hours of the first consumption.

Drinking coffee or having caffeine two to three times a week can also reduce causes for some brain disorders up to 60% like,

The medical benefits of caffeine:-

Caffeine is sometimes prescribed medically. It helps in reducing risks for many diseases as well as help in managing some diseases. As told above that caffeine, is gives brain function elevating benefits too, which prevents some brain diseases. Just like this, there are some more disorders in which caffeine helps. These problems are:

Yes, caffeine enhances our physical activity. It boosts our metabolism because of its brain-stimulating property which goes by an 11% increase in our activity. Caffeine delays sleep and drowsiness. The benefits show up almost after 1 hour of intake and show up until 4 hours. It helps for people working in the night shifts for staying up.

Caffeine is commonly used among athletes but within limits. Caffeine increases physical activity performance like cycling running and different athletic performances. Caffeine also helps in the delay of muscle fatigue which can give alertness and strength for many hours. It is beneficial to consume caffeine before an exercise or weight lifting exercise. It strengthens the muscles and gives power and reduce exertion.

Some products are concentrated, high in caffeine which can give adverse effects. Likely it is said to use 400mg which makes up to 4 cups of coffee per day which seen to be beneficial. But high intake can give negative and adverse reactions. Caffeine is dangerous if taken orally, it can cause nausea vomiting stomach irritation increase in respiratory rate and heart rate. It causes restlessness and insomnia.

Caffeine intake by AIDS defected person can be worse and cause sleep disorders. High doses cause anxiety and chest pain.

Caffeine is unsafe to take in raw form and orally. It can lead to death even. It causes irregular heartbeat.

High Caffeine intake up to 1000 to 1500 mg per day can cause a condition known as ‘CAFFEINISM’. This condition results in overstimulation of CNS, which gives symptoms of insomnia, restlessness. It converts into caffeine toxification. The symptoms are:

There is no medication for caffeine intoxication, whereas hemodialysis, peritoneal dialysis, and hemofiltration can help.

Not just this but high use of caffeine like more than 1000 to 5000mg per day, give rise to many diseases or can worsen the condition of many disorders like

It is good to avoid having high doses of coffee or caffeinated products during pregnancy or breastfeeding. It is likely safe to take 300 mg of caffeine per day, but excessive amounts can give rise to multiple serious complications. High consumption increases the chance of miscarriage.

Caffeine also passes through the milk from the mother to the baby, so it is important to take low intake of caffeine either it will cause sleep disorder, irritability, and bowel disturbances to the infant.

In last, ensure that a limited amount of caffeine that is 400 mg per day is beneficial, but higher can not be. So take it properly without harming yourself. Pure caffeine intake can be noxious as well as death-causing, so it should be avoided, so use it with some food. And enjoy!