What is meant by biodefense?

The term “biodefense” is used for those measures that are taken to restore the biosecurity of living organisms that are or may be subjected to biological threads or infectious diseases.

Conservation of water supplies and food supplies is an evaluative part of biodefense. Biodefense is usually applied to two largest targeted population:

What is mean by bioterrorism?

A type of terrorism associated with the intentional release of biological agents like bacteria and virus is termed as bioterrorism or germ warfare. 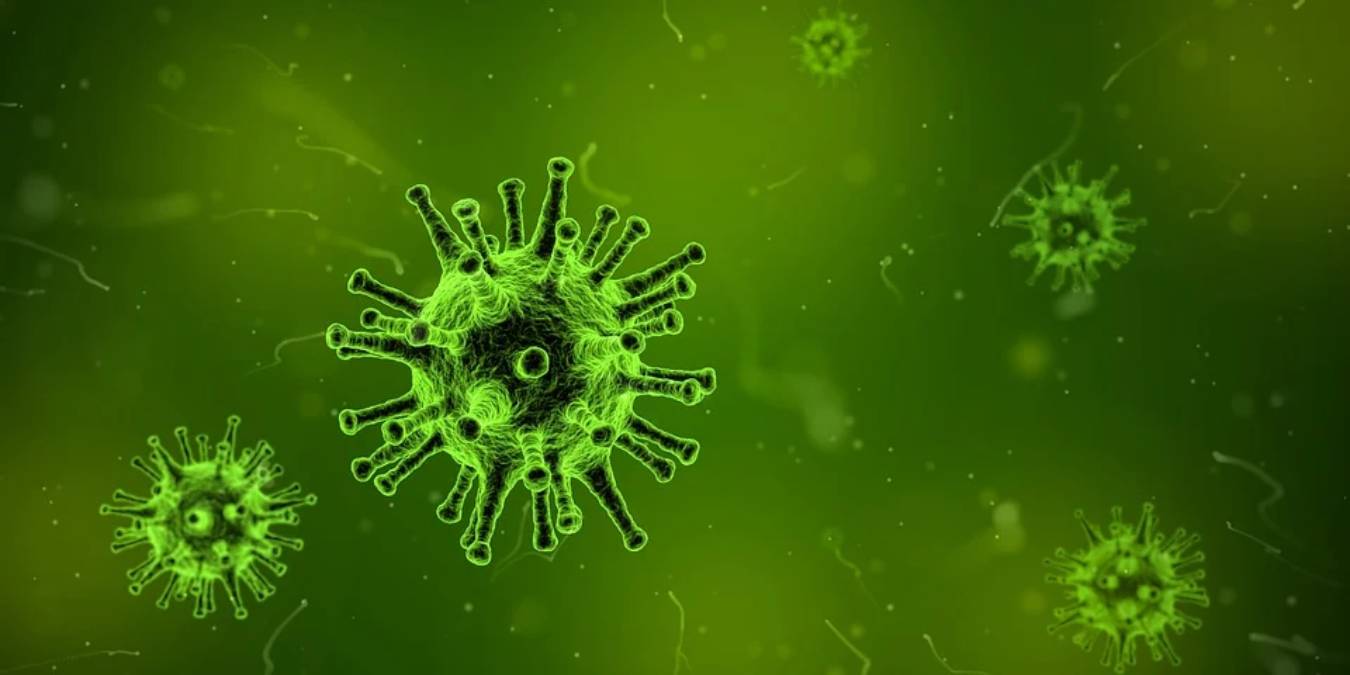 According to the statement by the government of the United States

“Unethical and unlawful use of violence and force against property and person to terrify the civilian population, government or any segment thereof for social or political objectives is known as bioterrorism”.

The history of Bioterrorism is too old and it is too difficult to mention every event of the past in which violence had been made by people against humanity, however, the most important events of history are highlighted as follows:

Biological agents that can be used in Bioterrorism

Biological agents are actually the germ like viruses and bacteria or any part of the toxic plant-like seed or fruit, 7 flower that is used to harm humanity or endangered species of animals. The main reason behind the utilization of biological agents by terrorists for bioterrorism is easy excess to these agents. The table below shows some common biological agents along with the disease that is caused by these biological agents:

Bioterrorism attacks can be done using a number of techniques and devices like aerosol sprays or devices. The type of pathogen also decides the choice of method for its rapid spread.

Bioweapons may also be used like missiles or cheap weapons to cause great harm. However, in battlefield situations, it is somehow difficult to make predictions on bioweapons. Here are a few examples of bioterrorism attacks mentioned below:

Experts have a firm belief that Bacillus anthracis is the most common organism to be used in bioterrorism because of its easy availability, easy production in the lab and due to its versatile nature it can be spread in form of sprays, powders or food. In 2001, Anthrax spores contracted 22 people sent by the United States portal system which caused the death of 5 people.

Another capable bioterrorism agent is smallpox but due to the continued practice of vaccinations, smallpox is now not a matter for serious concern for the world. The last natural spread of smallpox occurred in 1977. It is still present in the laboratories of Russia and U.S and may prove itself as a harmful bioweapon in bioterrorism.

The causative agent of plaque i.e Yersinia pestis is used by Tartars about hundred of years ago but still a sign of danger for the modern world. In humans it may cause either bubonic plaque (easy to treat with antibiotics) or if spread to lungs may cause pneumonic plaque (that doesn’t respond well to antibiotics).

Category A contains those highly preferred bioterrorism agents that possess a high risk to national security and public, because:

Bioterrorism agents of category A include the following:

Category B consist of all those bioterrorism  agents that possess second-highest priority due to the following reasons:

Bioterrorism agents of category B include the following:

Category C includes all those bioterrorism agents that possess the third rank as a priority for causing bioterrorism. The main reasons for selecting them as a third priority are

Bioterrorism agents of category C include growing infectious disease like:

Is the spread of coronavirus bioterrorism?

MERS coronavirus is not a new one, infants or emerges in 2012 and causes illness and disease. It has been compared with SARS that is responsible for pandemic 10 years ago. After the analyses by the school of public health & community medicine at UNSW, it is reported that MERS coronavirus is totally different from SARS. It is less infectious than SARS but causes more deaths and stays more than 3 times the duration of SARS. This raises the question of whether It is used intentionally for bioterrorism or not?

From where the different strains of the virus come from? The data explanation gives sound evidence that pointed towards the possibility of bioterrorism but still, final conclusions are undefined.

Bioterrorism is indeed a global threat that harms many precious lives as well as the economy of a state so likewise considered at global levels.

Bioterrorism history reveals the destruction and loss that occur due to bioterrorism attacks. Many organizations have been set up to control the situation and intentions of bioterrorism by enhancing defensive strategies.

Scientific research on bacteriology is being advanced and progressing continuously. The conclusions from these studies help to take important and significant measures for maintaining biodefense and to stop bioterrorism attacks.